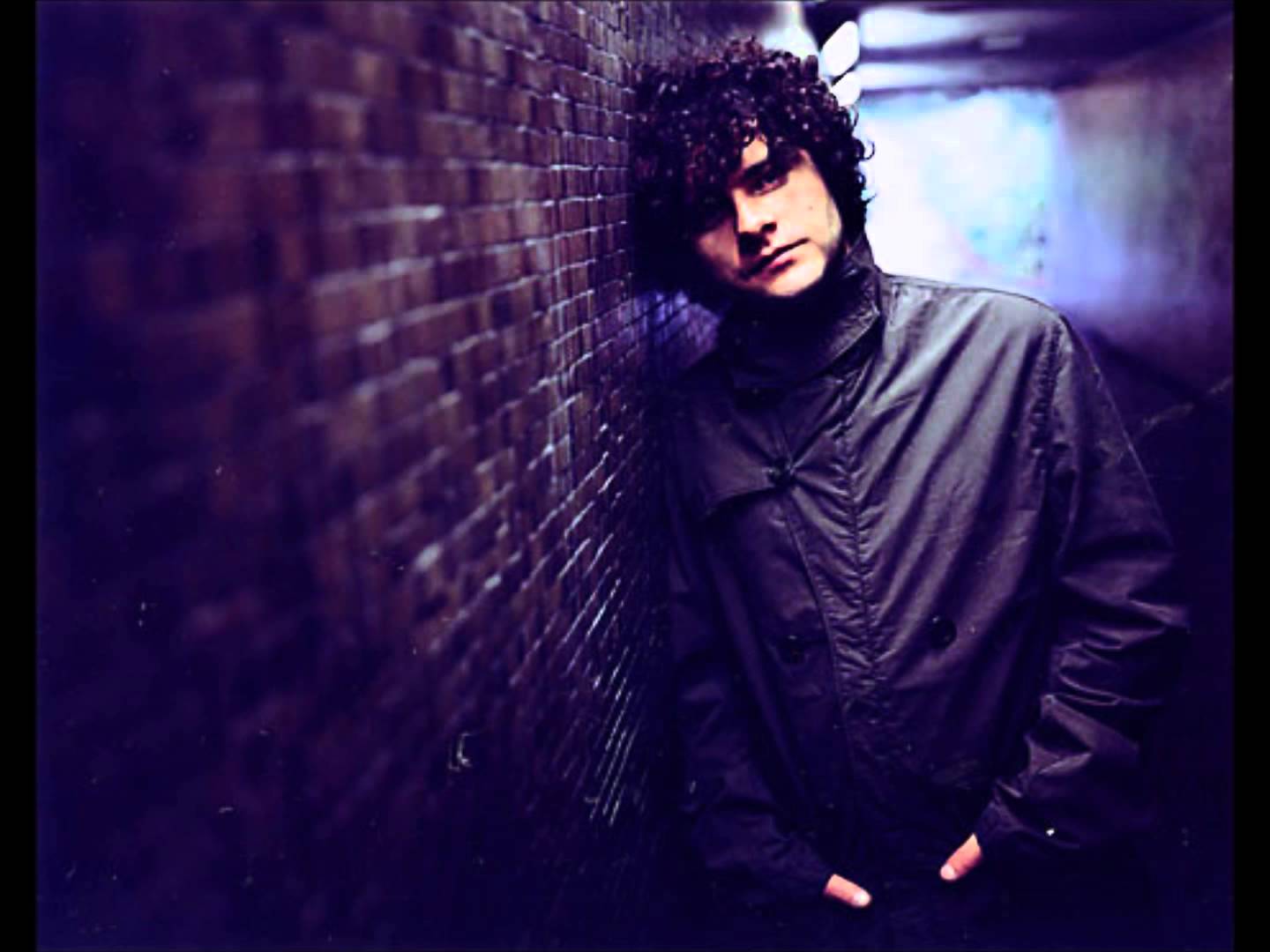 Dolans Presents have announced that popular Irish singer-songwriter Paddy Casey is set to make a welcome return to Limerick this December.

A winner of two consecutive Meteor Music Awards for Best Irish Male, Casey will play Upstairs at Dolans Saturday, December 8th. He will be joined on the evening by Shannon Gospel Choir.

Paddy Casey has been at the forefront of the Irish music scene since his debut album Amen (So Be It) in 1999, while his second release Living became the biggest seller in Ireland out-selling U2.

Perhaps best known for his radio-hit, ‘Saints and Sinners’, Casey’s latest single, 2017’s ‘Turn This Ship Around’, is pulled from an untitled new album.

Influenced by the likes of Duke Ellington, John Martyn, The Waterboys, Prince and Sly & The Family Stone, Casey has had the pleasure of sharing the stage U2 on their Vertigo Tour and has played sold out residencies in Dublin’s prestigious Olympia Theatre and RDS. He has even been invited onto and performed on the Hit American CBS Chat Show ” The Late Show” with David Letterman.

Paddy finished touring his third album Addicted To Company in mid-2009 and decided then that it was time to make an album on his own, without a label. He wanted to let the songs come naturally but found that, almost immediately, they came along in droves. So he began recording them all over the next few years.

After a five year hiatus, Paddy Casey returned with his fourth album The Secret Life Of on November 9th. It was recorded, produced and mixed at home in Paddy’s kitchen by Paddy and Pat Donne. Pat worked on the first album Amen (So Be It), as well as on the demos for all the other albums.

He received his first guitar when he was 12 and left home soon after and began busking and gigging for about 12 years. At about the age of 24, he was approached by Sony A&R Scout Hugh Murray at the International Bar in Dublin while performing at the singer/songwriter night hosted by Dave Murphy.

Sony gave Casey some studio time in Sun Studios Dublin where he recorded 9 tracks in 2 days. Sony decided that they liked the tracks so much that they wanted to release them as they were. They offered Paddy a recording contract. He was signed by Sony and was eventually taken in by U2’s management company, Principle Management.

His single Sweet Suburban Sky was featured on the soundtrack to the award-winning US TV teen drama Dawson’s Creek. Paddy received nominations for Best Irish Songwriter and Best Male Singer at the Hot Press Awards.

Hot Press readers themselves voted the album Best Debut Album, as well as voting Paddy the year’s Most Promising Act and nominating him in seven other end of the year categories. Touring saw Casey providing support to artists like R.E.M., Ian Brown, Ani DiFranco and The Pretenders.

Tickets can be purchased via www.dolans.ie