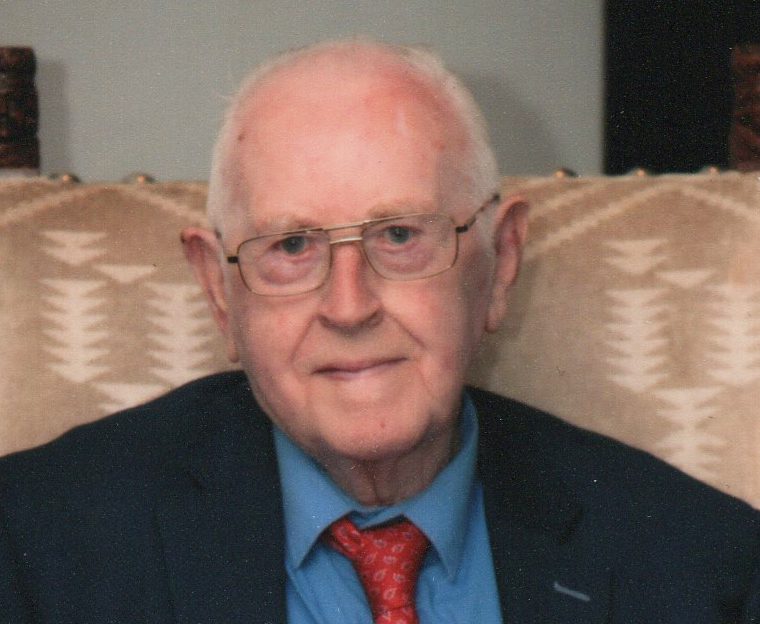 Paddy Hourigan represented the Castleconnell electoral area for more than 25 years up to his retirement in 2004.

Tributes have been paid to former Limerick County Council Cathaoirleach Paddy Hourigan who died at his home in Annagh, Lisnagry this past Saturday.

The Fine Gael councillor represented the Castleconnell electoral area for more than 25 years up to his retirement in 2004.

Mayor of the City and County of Limerick, Cllr Daniel Butler has offered his condolences to the family of former Cathaoirleach of Limerick County Council Paddy Hourigan who passed away over the weekend.

Mayor Daniel Butler said: “On behalf of myself and the people of Limerick, I wish to extend my sympathies to Paddy’s wife Anne, daughters Monica and Kathleen and sons James and Patrick and his wider family.”

“Paddy was one of life’s true gentlemen and devoted his life to his family and his community. He served the people of the Castleconnell Electoral Area of Limerick County Council as a councillor for 32 years.”

“His political nous was second to none and he had a great understanding of what made politics tick. He remained hugely active in community life after his political career ended and understood the important of active and inclusive communities working together.”

“He will be sadly missed”.

A special meeting of Limerick City and County Council took place online to mark the passing of the former Cathaoirleach.

The Irish flag will be flown at half-mast at Council buildings until after Paddy’s funeral mass on Tuesday.

Paddy reposed in Meehan’s Funeral Home Newport Monday, May 9 and his funeral mass took place in Holy Rosary Church Murroe and he was buried in Annagh Cemetery.

Our thoughts and prayers are with his friends and family at this time.

For other Tribute stories go HERE

Related Topics:paddy hourigan
Up Next