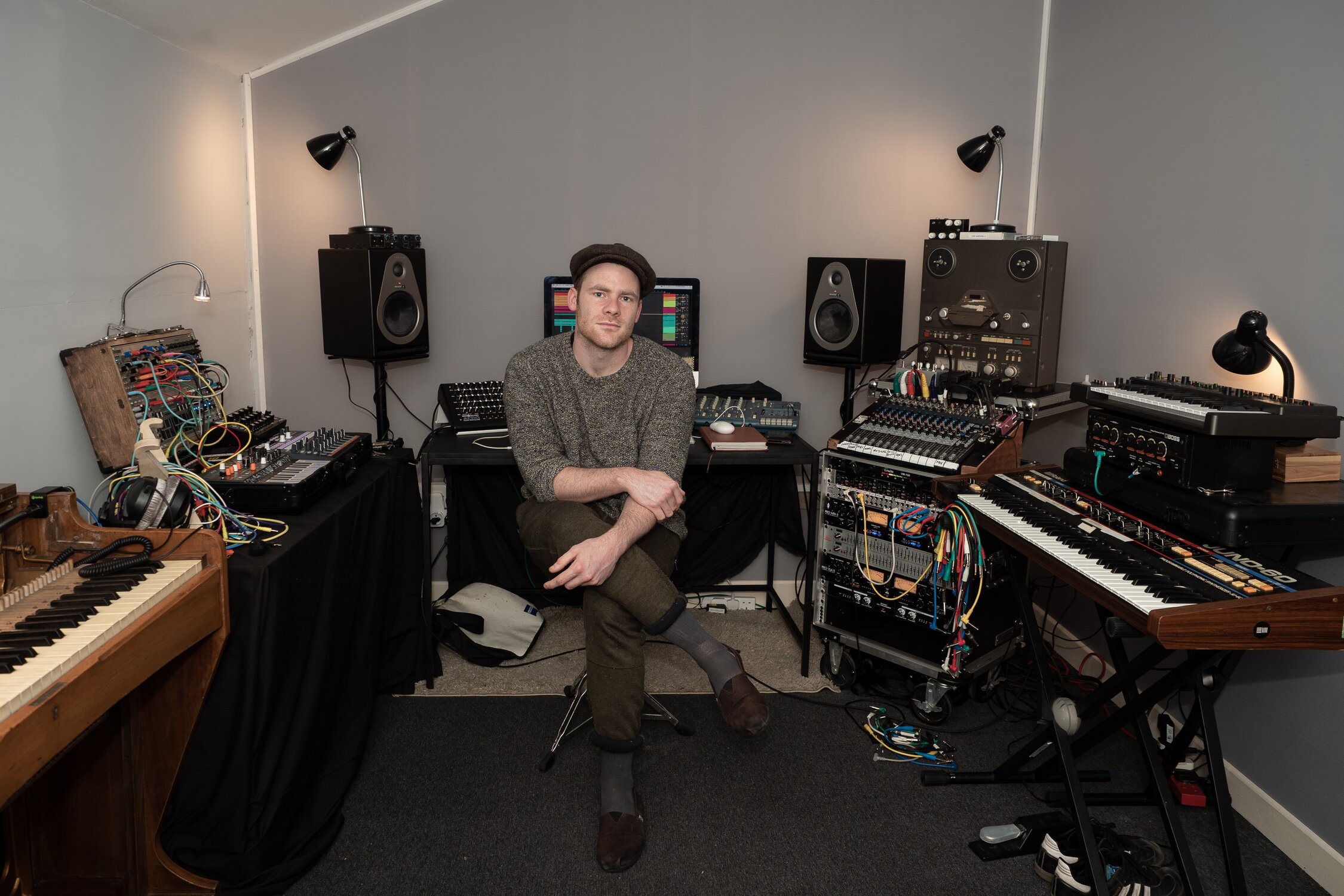 ‘Tidal Oscillations’ is an electronic album that takes the listener on a journey through various themes and emotions.

Paddy, who previously reached one million views on Spotify, is a music composer from Limerick. Although being classically trained in piano since the age of five, Paddy has since created his personal music style, diving deep into the world of electronic music.

The new EP is in partnership with XXIM Records at Sony Masterworks, which is a record company that supports young artists in their musical experimentation capabilities.

The first single featured in ‘Tidal Oscillations’, labeled ‘A Dream, A Sequence’ will be released this Friday, June 25, with the entire EP being released on July 16, 2021.

‘Tidal Oscillations’ comes after the release of Paddy’s remarkably successful debut EP ‘How To Disappear’. The nine-track album proved to be an instant hit, receiving major coverage from huge platforms. The album even received considerable praise from The Irish Times, RTE 2FM, and Cerys Matthew of BBC 6 Music.

Speaking on Paddy’s previous album, Tony Clayton-Lea of The Irish Times commented “You can use whatever words you want to describe the gig: iridescent, immersive, elegiac, and so on. Ultimately, it’s one musician making some of the most blissful music you’ll hear this or any other week of your life.”

Paddy’s talents do not end just there, however. Incredibly, Paddy has worked with and created music for various companies such as Redbull, Aer Lingus, and Deliveroo.

Paddy is currently in the process of writing his third studio album and is also working on various song remixes for reputable artists. With his current success, there is major anticipation surrounding ‘Tidal Oscillations’ and Paddy’s upcoming album that he is working on.

Tidal Oscillations will be released on July 16, 2021, so make sure to keep an eye out for this jaw-dropping new EP.

Related Topics:Paddy Mulcahy
Up Next