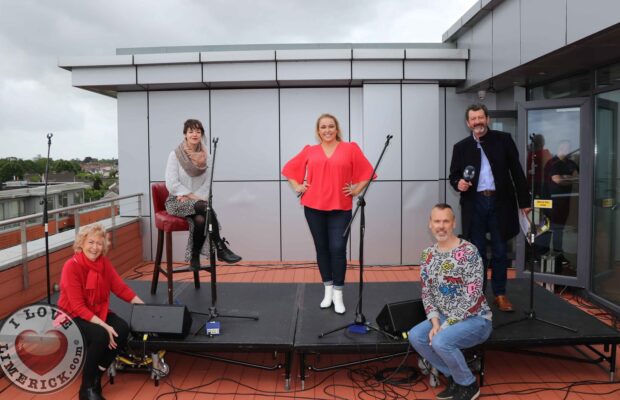 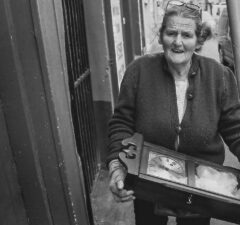 The Limerick legend and hardworking entrepreneur that is Ann Curley, pictured on... 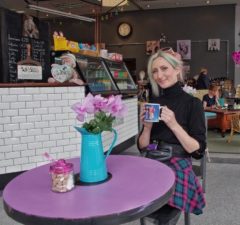 Tributes have been made to Lesley Anne Liddane, pictured here, the Limerick... 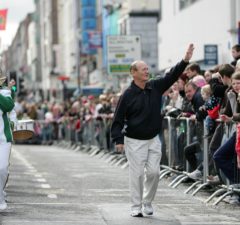 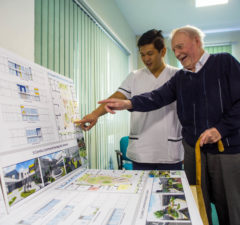