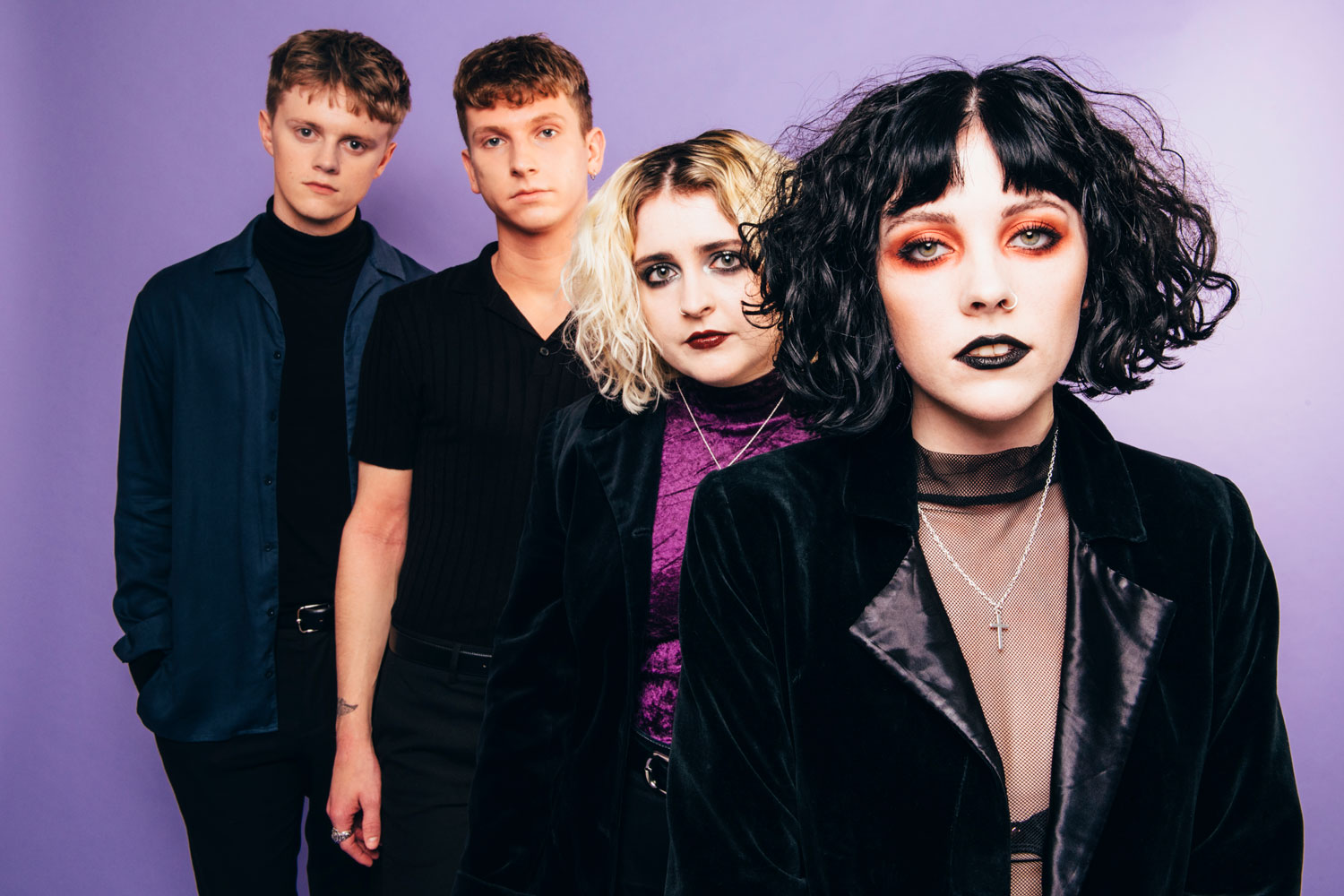 Dolans Presents have announced that British Indie-Goth pop act ‘Pale Waves’ will play Dolans Warehouse on Sunday, October 7th. The gig, announced this morning, will be part of Pale Waves’ UK and Ireland tour which kicks off this autumn.

This summer is a busy one for Pale Waves. They recently released their new single ‘Kiss’ and are currently touring  Europe and are set to play the TRNSMT festival on June 29.

They will also support The Cure at British Summertime in London on July 7 before wrapping up their summer with shows at the Reading and Leeds Festival.

The Dolans Warehouse performance will be one of the Manchester-based quartet’s biggest headline shows to date.

Hot Press have described the band as having a ‘dark pop sound – heavily indebted to dreamy ’80s synth-pop acts like the Cure and the Cocteau Twins – which has garnered the young band a cult-like following’.

The band was signed to the Dirty Hit British independent label in 2017. Their debut single, “There’s a Honey,” was produced by members of The 1975, their label-mates. Along with a busy touring schedule, Pale Waves released their second single “Television Romance” and worked toward a debut album.

Speaking to the BBC recently, founding member and band guitarist Heather Baron-Gracie described the dark tones their debut album saying: “The songs we have out now are very influenced by romance. The album is me talking about a lot of my darker issues. I talk about a lot of things that go on in my mind rather than in my heart”.

The Guardian has described the band as “the sort of new band who delight in subverting expectations…. the Manchester four-piece launch into Television Romance, their biggest tune to date (2.9m YouTube views), Pale Waves reveal themselves to be less pale and interesting and more sly and funky”.

Speaking at today’s announcement, Neil Dolan of Dolans Presents said: “Pale Waves are one of the most exciting indie rock acts to hit the music scene. They have notably cited names such as The Cranberries, Prince and The Blue Nile as influences”, he said.

“2018 is being seen as a year when this band is really making a name for itself.  Pale Waves are being noticed and fast. We are really excited to be hosting them at Dolans Warehouse as part of their UK and Ireland tour later in the autumn”.

Pale Waves were ranked fifth in the BBC Sound of 2018 poll and won the NME Under the Radar Award at the NME Awards earlier this year. Their debut EP, All the Things I Never Said, was released digitally on 20 February this year and was followed by a 12-inch vinyl release on 16 March 2018.

It was also announced that the band had signed to Interscope Records in a joint venture with Dirty Hit to release music in the United States. The band’s debut album is scheduled to be released in mid-2018.

For tickets to Pale Waves at Dolans Warehouse, go here.