By Richard Lynch on November 7, 2014@richanthon 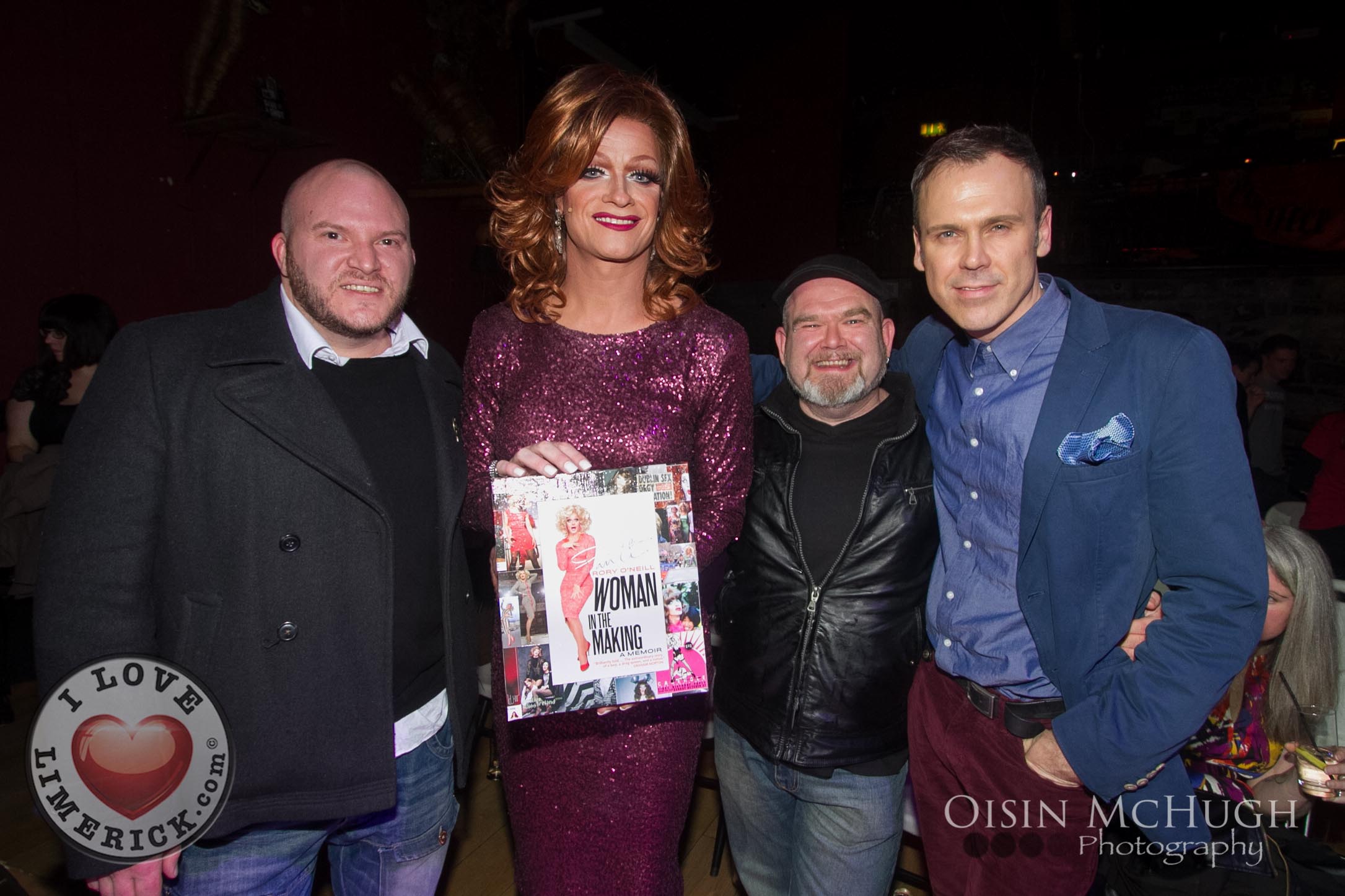 Charting brushes with infamy, near misses with fame, and adventures in the seedy underbelly, the ‘High Queen of Ireland’ invites you in to her ultra-padded, hyper-real, stiletto-shaped world, as she swops stories from the gutter and trades secrets of the stars.

So round up your lover, your mother, your neighbour and your workmates as Auntie Panti embraces you in her over-inflated bosom and promises that you can ask her anything.

SEE AN INTERVIEW WITH RICHARD LYNCH AND PANTI HERE: 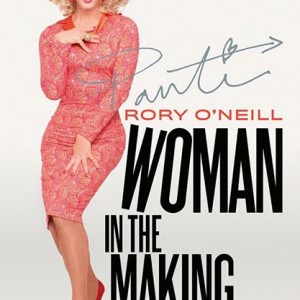 WOMAN IN THE MAKING

Panti has now published memoirs, Woman in the Making, on October 28 just in time for her visit to perform in Limerick. The tells the story of O Neill’s “journey from the fields of a once homophobic, homogeneous Ireland, through Tokyo’s chaotic underbelly and Dublin’s burgeoning drag world, to becoming Panti Bliss”. Panti, also known as Rory O’Neill when not in drag, is a gay rights activist and performance legend from Ballinrobe, Co.Mayo. The annual hostess of Ireland’s Alternative Miss Ireland, Panti is considered Dublin and Ireland’s most renowned drag queen. Throughout her career Panti has regularly host the Dublin Pride celebrations and in 2007 she opened the self-titled ‘Panti-Bar’ in Dublin.

Recently, Panti won the Editor’s Special Award at the Attitude Awards for “daring to speak the truth”. The award was given in recognition of the extraordinary international impact of Panti’s speech on homophobia, which was delivered at Dublin’s Abbey Theatre in January 2014, then immortalised on YouTube. Clocking up an impressive 600,000 views, the speech, which has been watched by everyone from Stephen Fry to Madonna, became a viral hit and was lauded the world over. Panti became the subject of international debate garnering headlines on powerhouse news outlets like the BBC and Channel 4 News, and sparked a new conversation in Ireland on homophobia.

You can visit Panti’s Facebook page here! Or read another article about Panti here!

On February 1st 2014, Panti gave a breath taking speech at the Abbey Theatre. The speech was in response to actions taken by RTE on comments by O’Neill on The Saturday Night Show.

Fintan O’Toole described it as “the most eloquent Irish speech” in almost 200 years. Ru Paul, Madonna and Graham Norton are just a few of the noteworthy names who supported Panti.