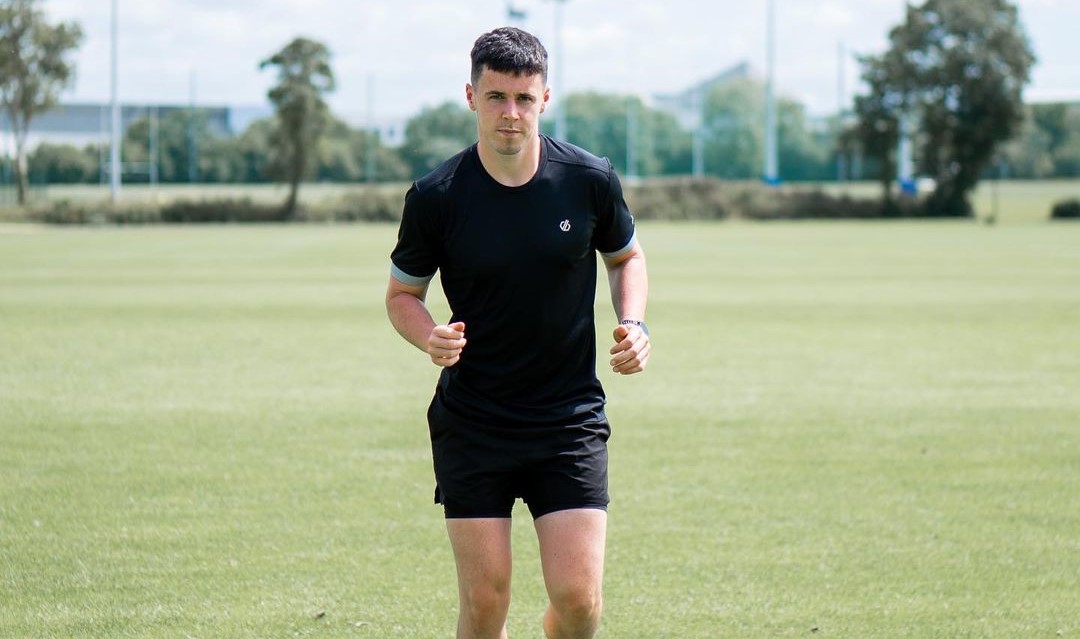 Paraic O Neill will attempt to run 210km across the country, before joining a group in cycling the length of the country for 670km to raise funds for Tipperary, Limerick Clare for Cystic Fibrosis (TLC4CF)  in loving memory of their best friend Cathal Scanlon who sadly passed away to Cystic Fibrosis.

The Length x Breath Challenge will take place from Tuesday, July 6th to the following Thursday, July 15th, where Páraic will have 10 days to run across the country from Galway Bay to Dublin, before meeting the other cyclists Eoin Ryan, Bryan Curtin, Jack Canty, Evan O’ Donoghue, Luke Mackessy, Sean Fitzpatrick, William Lynch and Conall Hourigan, where they will cycle the length of the country from Mizen Head to Malin Head.

The idea of mixing the pain at which Cathal endured and suffered and his love of cycling was where the idea was brought about, as they will run and cycle with his memory firmly in their thoughts.

Cystic Fibrosis (CF) is an inherited genetic condition that primarily affects the lungs and digestive system. People with CF experience a build-up of thick sticky mucus in the lungs, digestive system and other organs, causing difficulty breathing.

TLC4CF is a not-for-profit charity and an affiliated regional branch of Cystic Fibrosis Ireland, covering Tipperary, Limerick and Clare. TLC4CF was formed in 2008 with the aim of improving hospital services, facilities and support for people like Cathal in the Midwest region of Ireland.

Speaking on the challenge and in memory of his best friend Paraic said, “We have done it with him watching over us, probably laughing at us, he was the strongest young man I ever knew, never once complained about his condition and he must have been struggling, struggling through the simplest of things. Struggling just to breath, so we had to think of a challenge, and it couldn’t be easy because his life wasn’t easy so we decided on the Length x Breath Challenge.”