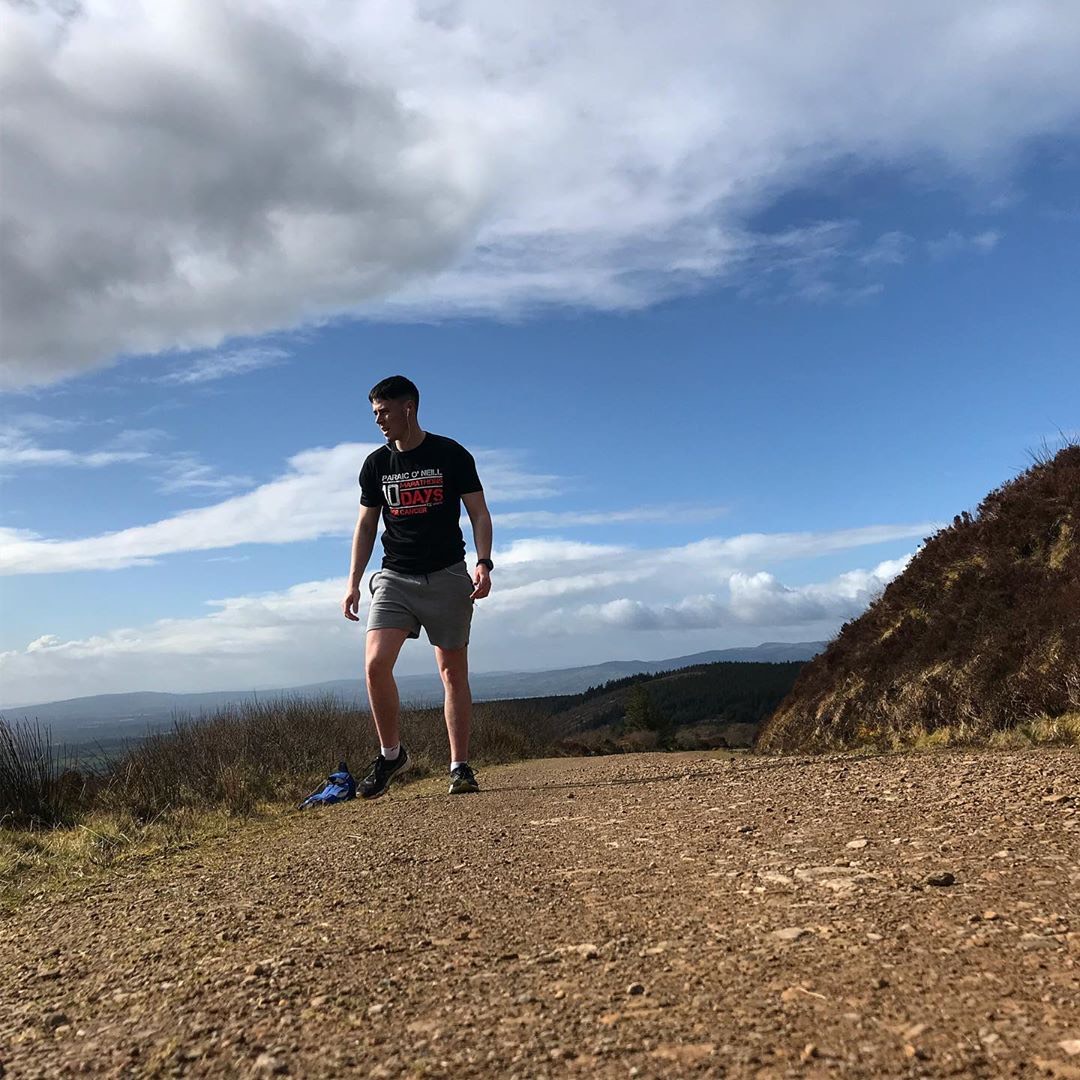 21-year-old Paraic O’Neill from Crecora, County Limerick has pledged to run 10 marathons in 10 days this July, to raise money for the Irish Cancer Society. As part of this fundraiser, Paraic will be undertaking a training day this Saturday, April 25th, in which he plans to run as many 10km loops as he can of his regulated 2km radius from his home, as set by the Irish Government as part of Covid-19 restrictions. Paraic will donate the amount of money equivalent to the distance that he runs to the Irish Cancer Society to kickstart the donations for his 10 Marathons in 10 Days fundraiser, and he is urging everyone to do the same.

Paraic began fundraising for this cause during his uncle’s battle with cancer. He started out in 2015 with a 90km cycle from his home in Limerick to Ballybunion in County Kerry. Last year, his efforts escalated as he decided to run the same 90km to Ballybunion, which took him 13 hours and 20 minutes. But Paraic’s philosophy is that this was only half a day of suffering, not comparable to the lives of cancer patients, who endure much worse pain than that of running.

After his 90km run, Paraic pledged to do something extreme every year to raise money for cancer sufferers. His new goal of running 10 marathons in 10 days this July is a step up from his previous endeavors, and he believes that these 10 days of suffering may give him more of a glimpse into the lives of people who suffer everyday as a result of cancer.

This Saturday’s initiative will be a training day for his 10 marathons in 10 days in July, which now may have to be pushed back as a result of Covid-19. The Irish Cancer Society needs donations now, however, with the cancellation of Daffodil Day, their largest annual fundraiser, causing a major financial hit to the charity. Paraic hopes to raise €10,000 between the two events, and you can donate to his page here.

Speaking about the inspiration for his fundraising, Paraic said, “My uncle has really inspired me to do all of this. He passed away in 2015 and every event I do is dedicated to him. My 90km run last year was for him, this run is for him, my 10 marathons in 10 days will be for him. In 2019, I promised myself that for every year that I am able, I will do something crazy to raise money for the Irish Cancer Society.”

Urging people to join him, Paraic said, “Set out apart but set out together at 8am this Saturday and walk or run as far as you can in your 2-kilometre radius without stopping. Stay in your radius and keep your 2 metres, but let’s all raise some money together while we are at home.”

Run, walk, cycle as many kilometres as you can this Saturday, and donate what you can to the Irish Cancer Society here.

For more information on the Irish Cancer Society, click here.