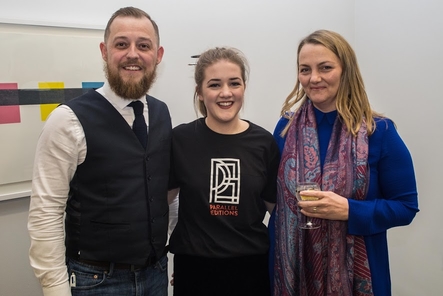 Parallel Editions is an independent, commercial Fine Art Print Publishing house based in Limerick. Directors Suzannah O’Reilly Mullaney and Brian Fitzgerald, two established printmakers and artists in their own right, have over thirty years of combined experience in the medium of print. Their discerning expertise and approach to fine art print and the mastery of its execution drives them to situate Irish printmaking and contemporary art within an international context.

Parallel Editions is officially unveiling the editions of print that it has published since its inception in early 2015. Together with the artists, they have collaborated with, the Editions and other projects they have undertaken will be on display at Limerick City Gallery of Art from the 10th – 16th of November 2016.

Over the last eighteen months, Parallel Editions has sought out some of the leading contemporary artists in Ireland to collaborate with and translate their practice into print format. These artists include Samuel Walsh, Seán Lynch, Janet Mullarney, John Galvin, Niamh McCann, Tom Climent, Catherine Cannon and Crea O’Donnell.

Speaking at the launch on Thursday evening, Brian Fitzgerald shared details of how Parallel Editions came to be, saying ‘This project, for me, has been 15 years in the making, we thought of this idea at the wrong time but we kept it in the back of our minds until the right moment.’

Through a collaborative approach, Parallel Editions produce high-quality multiples (prints) primarily but not limited to, works on paper. They utilize traditional and digital techniques, reflecting and encompassing trends in contemporary artistic practice.

The exclusive launch event was kindly supported by Limerick City Gallery of Art and Dingle Distillery. 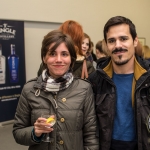 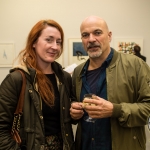 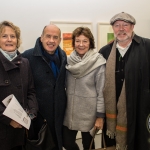 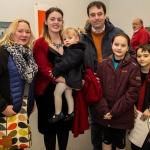 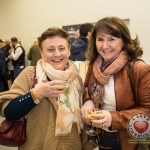 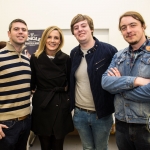 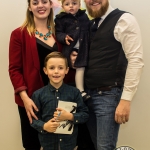 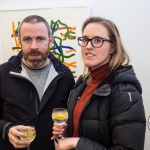 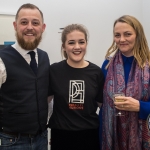 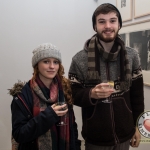 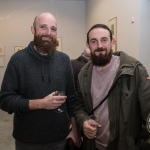 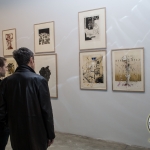 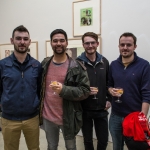