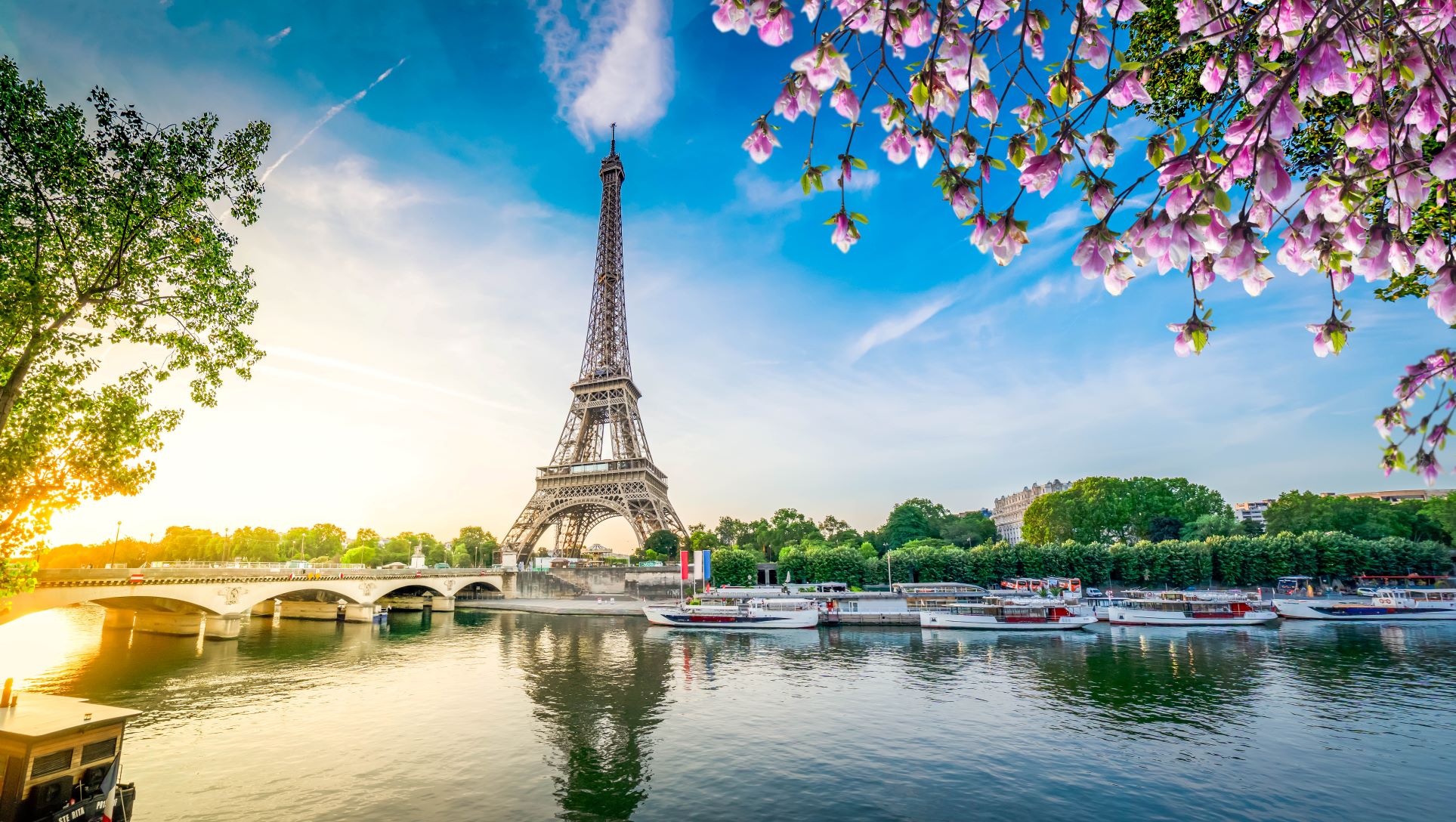 Shannon Group has today welcomed the announcement of a new direct Paris to Shannon service with fares starting from €30.99. Vueling Airlines, the low-cost Spanish airline, has been secured by Shannon Group to operate twice-weekly service to Paris Orly Airport on Mondays and Fridays starting from September 12th.

The announcement is a further boost to Shannon Airport’s pandemic recovery which will now see the airport operate 27 services to the US, UK, and Europe. Orly Airport is the nearest airport to the centre of Paris, just 13km from the city of lights. It is the second-largest airport in France and provides hub connectivity with onward connections to major European cities and Middle Eastern countries.

Commenting on the Paris to Shannon announcement, Shannon Group CEO, Mary Considine said: “We are delighted to welcome our new carrier Vueling, part of IAG, to Shannon Airport. This service is another major boost for inbound and outbound business and tourism interests in the region. We have been working closely with Vueling to deliver the service and are looking forward to seeing our passengers jet off to this globally renowned city, steeped in culture and history. Paris is one of the most popular cities in the world and we know this will be an exciting destination for our passengers to enjoy.”

Carolyn Prowse, Vueling’s Chief Commercial, Strategy, Customer and Network officer, said: “Vueling has scheduled a total of 114 destinations in 31 countries until 29 October 2022, reaching a very similar level of operations to 2019. We are very excited to see a progressive development of business this year and to keep expanding the airline’s offering across Europe. The new direct route between Shannon and Paris Orly airports reinforces Vueling’s interest in providing a more flexible and varied offer to travellers based in Ireland.”

During the pandemic Shannon Group continued to invest in making the passenger journey through the airport as easy as possible. The introduction of a new, faster, security screening system is proving popular with passengers as it eliminates the need to remove liquids, cosmetics, and electronics from carry-on bags, while also halving the dwell time through security. Shannon is the only state airport in Ireland to operate this cutting-edge technology.

Named the world’s most attractive city destination for 2021 in the Euromonitor’s Top 100 City Destination Index, Paris is just a two-hour flight from Shannon Airport. The city is known far and wide as the European epicentre of culture, cuisine, fashion, and style. Its beautiful boulevards, world-famous sights, rich history and breathtaking architecture provide the backdrop for a truly memorable experience. From the Eiffel Tower and the Arc de Triomphe, to Disneyland Paris and river trips along the Seine, visitors will be spoilt for choice.

Tickets are on sale on vueling.com and the airline’s mobile app. For more on the destination go HERE