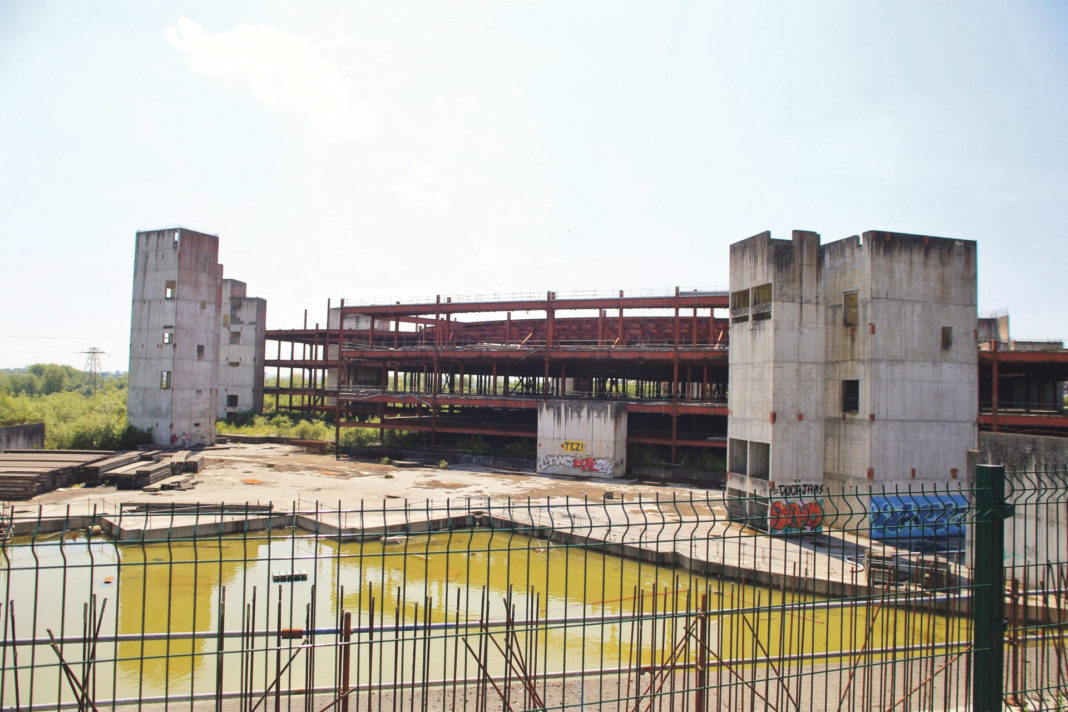 Parkway Valley has finally got approval for a €60 million development. Pictured above is the derelict Horizon Mall site before it was demolished.

The long derelict Parkway Valley site finally got approval for a €60 million development from the Limerick City and County Council.

Parkway Valley, on the Dublin Road, is located on the outer edge of the Limerick County Council boundary. The site is opposite two other large shopping complexes: Parkway Retail Park and the Parkway Shopping Centre.

The site has been derelict since 2007 and has changed ownership several times. It has been on the derelict Site Register since July 2018. This site has been an eyesore and a source of antisocial behaviour from local residents for more than a decade. A few years ago, at the Parkway Valley site, the full construction of the Horizon Mall was hindered due to an economic crash. The resident leaving close to the site had even complained about the danger associated with the unfinished development of the Horizon Mall.

Last October, the Limerick City and County Council ordered the site owner- Novelty ICAV (the Singaporean investment company) to demolish the partially built structure of the Horizon Mall at the Parkway Valley site.

The owners of a partially-built shopping centre in Limerick city have been ordered to demolish the structure. It was once part of a multi-million euro development plan but has been derelict since 2007. Locals had campaigned for the demolition on the grounds it’s a public danger. pic.twitter.com/4V7Vrt0re0

Earlier this year Novelty Icav, lodged a planning application seeking permission for a €60 million development at the site on the Dublin Road. And finally, permission was approved for residential and office development. 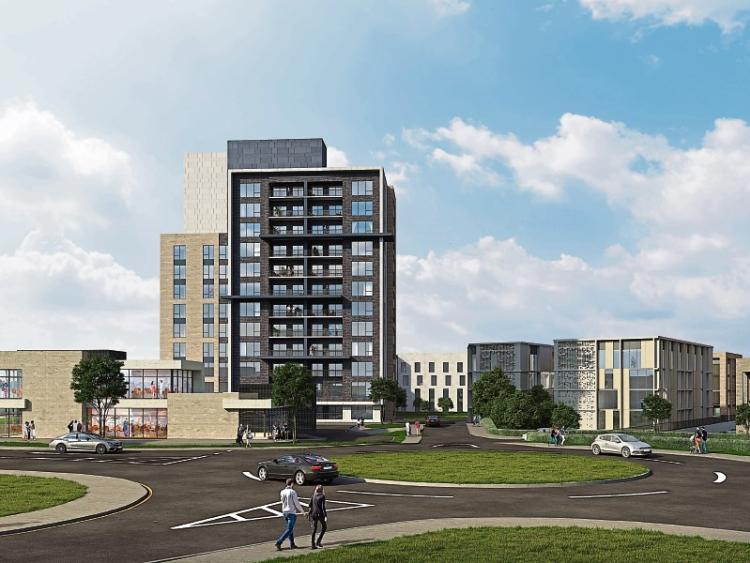 The proposed development project has the potential to generate hundreds of jobs.

According to the proposed development, the site will feature 245 bedrooms across a range of blocks ranging in height from three to 14 stories, four office blocks are in the plan with over basement parking providing 12,262 square metres, a 152 bedroom, four storey hotel, alongside a filling station, a three-storey community building and a crèche and a multipurpose games area and a public park.

The Parkway Valley development might help to create hundreds of jobs during its construction, hopefully, employment for local tradesmen which might be very beneficial especially post Covid-19.

Roger Beck the Manager of the Parkway Shopping Centre has welcomed the granting of the permission for the Park Valley development.

The permission for the development has also been welcomed by local Fine Gael councillor Sarah Kiely, who is very optimistic and feels, it will be good for the city and will help to bring a lot of employment saying, “The office blocks will bring a lot of employment, as well as a creche and a hotel. These will all bring employment. The location is perfect when it comes to a multi-use residential site. People want to live in this area, it is sought after for obvious reasons. The people of Castletroy View and the surrounding areas are delighted to see this site being developed finally after years of neglect. I think it will be great for the area. It won’t damage the city centre at all – I feel it will be positive for the centre.”