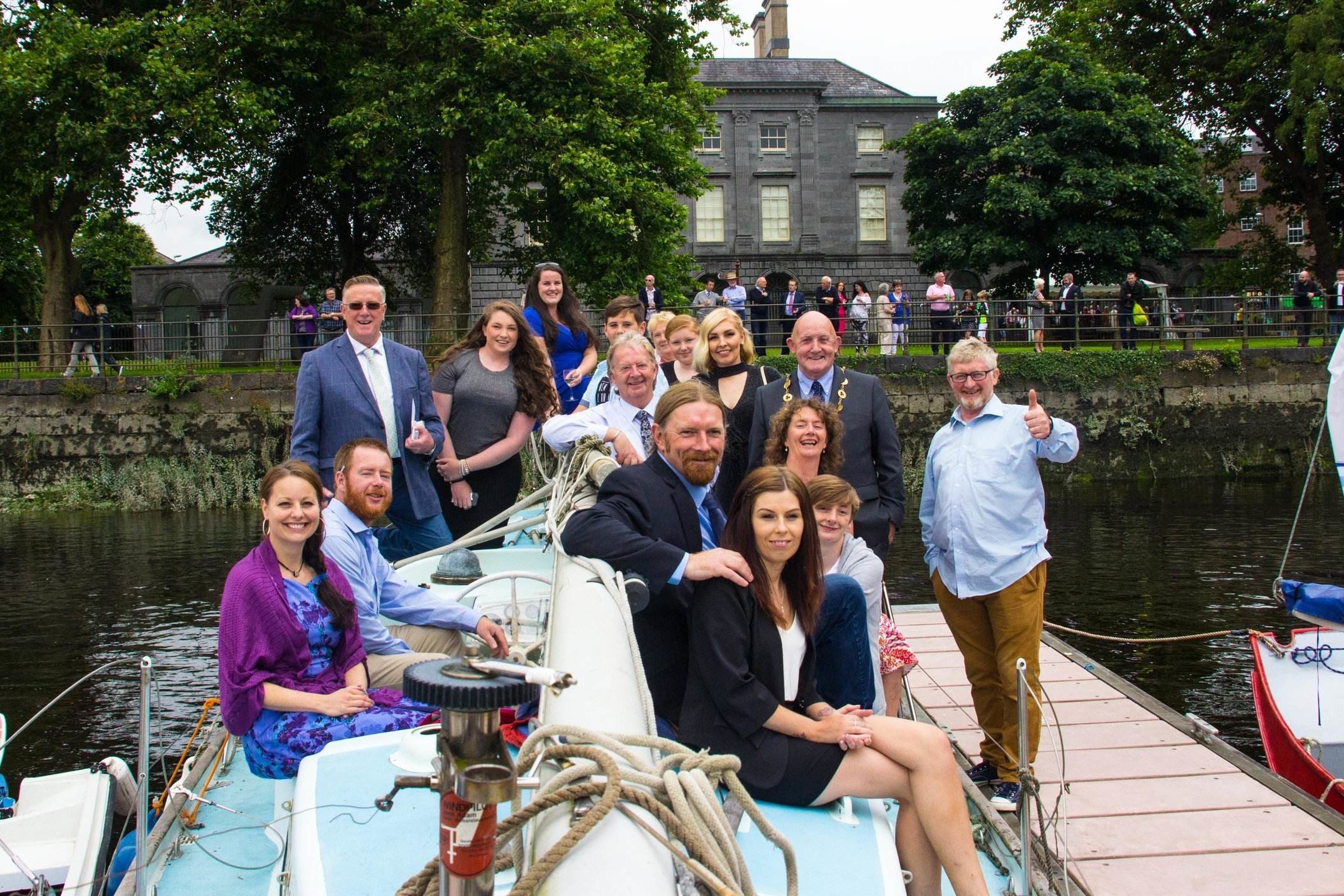 Pat Lawless, who solo-circumnavigated the world at the age of 70 almost two decades ago will be remembered with the launch of a new website.

Family, friends and enthusiasts gathered at Limerick’s Hunt Museum to mark the launch of the website with an evening to honour the man who remains in Limerick folklore.

The museum café and garden were surrounded with photographs, maps and letters remembering the late navigator, with many of the crowd spending time at the riverside where his boat, The Loon, which he used to sail the globe, sat. 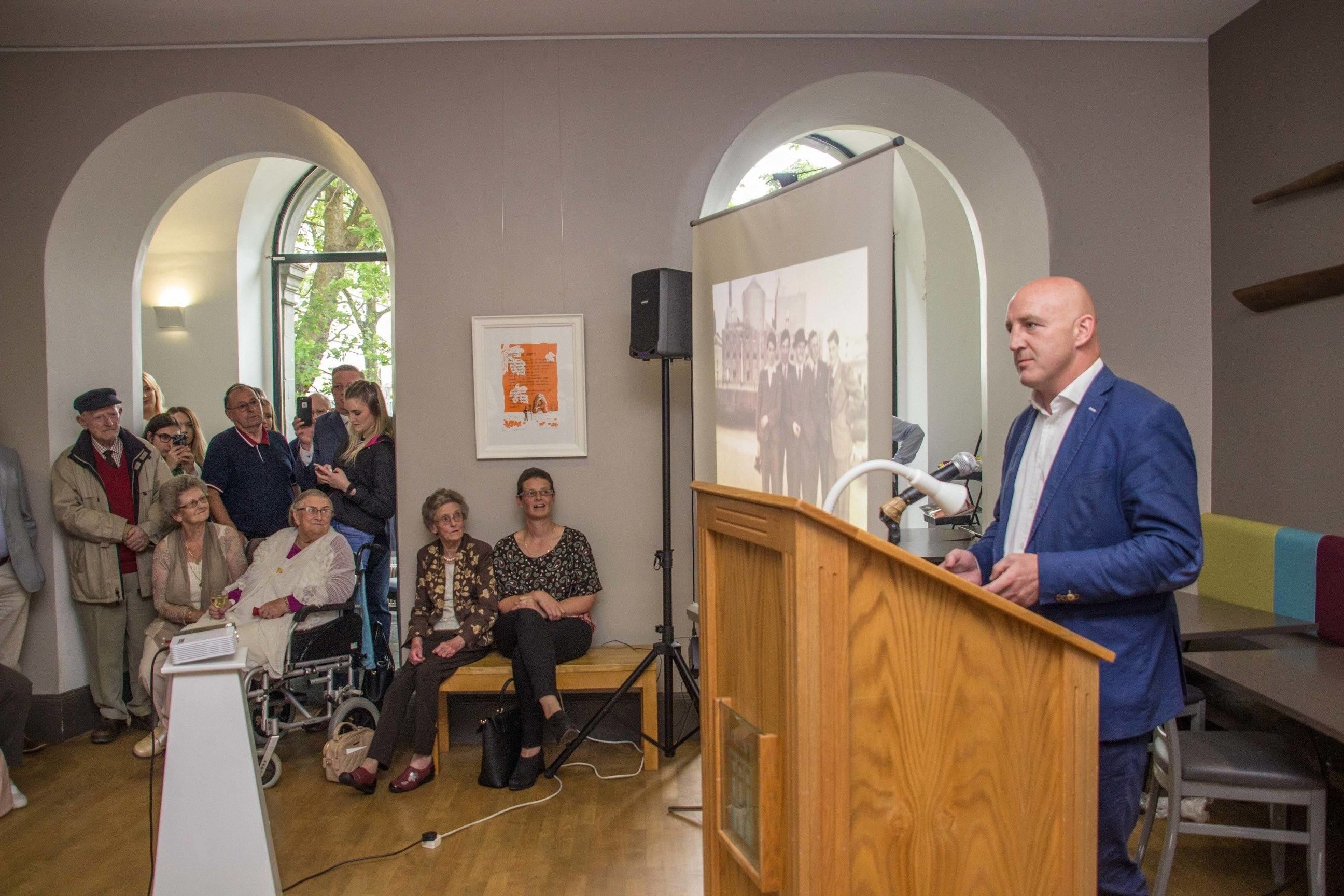 Keith Wood addresses the crowd at the Pat Lawless website launch at the Hunt Museum. Picture by Cian Reinhardt/ilovelimerick

Addressing the crowd on the evening, rugby star Keith Wood said, “We can relish that one of our own could dream to do the impossible– Fail and fail again, and then finally succeed. This is a story to be told and be held.”

During his speech, keith Wood mentioned a book written by Pat Lawless consisting of 350 pages based on his sea journals. Mr Lawless was unable to find a publisher for his book, but several years after when a publisher was found, the book was subsequently lost.

The rugby star noted, with this new website, the public has access to the voyages and journals of Pat Lawless in a place where the data is now safe, unable to be lost like the book previous.

The website gives the public access to journals, documents, correspondence, photographs , interviews and video from Mr Lawless’ solo trans-Atlantic and Solo World Circumnavigation. It also offers a short, but detailed biography of Pat Lawless’ life and ancestry. Covering his parent’s origins, his early life, his sailing logs as well as the aftermath of his solo circumnavigation of the globe.

Speaking on the achievement of whom he calls one of Limerick’s greats, Mayor of Limerick City and county, Kieran O’Hanlon said, “I was delighted to be able to honour him with a reception in the City. For me, people like Pat Lawless is what limerick is about. A great city, a great county.”

Seeing their father honoured in such a large crowd was a proud moment for his children, grandchildren and great-grandchildren. Helen Stritch, Pat Lawless’ daughter said, “this means he will be there forever, he was a proud Limerick man and did a great thing for Limerick, and now everybody can always look this up and be proud of where we’re from.” 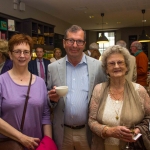 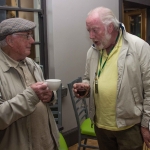 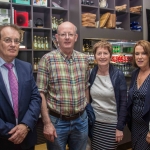 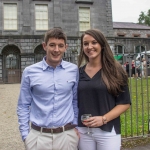 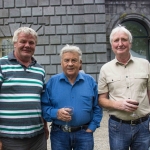 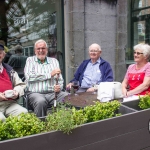 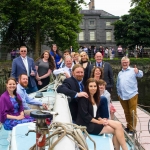 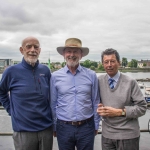 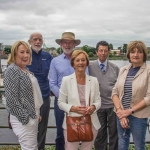 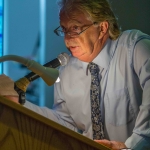 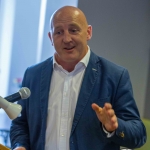 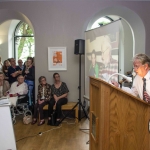 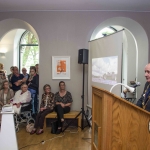 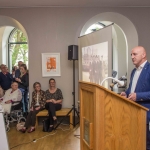 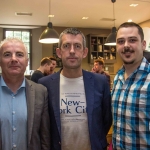 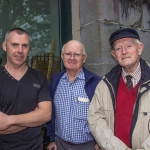 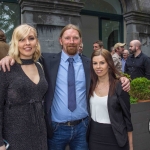 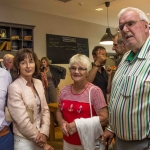 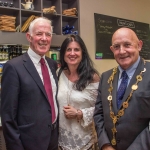 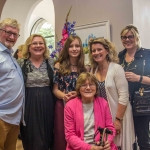 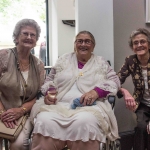