Patricia Byrne launches new book ‘The Preacher and the Prelate’ 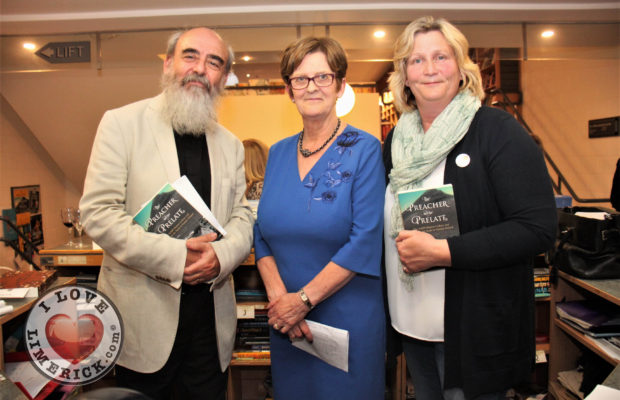 Patricia Byrne launches new book ‘The Preacher and the Prelate’

Irish Author Patricia Byrne has launched her latest novel ‘The Preacher and the Prelate: The Achill Mission Colony and the Battle for Souls in Famine Ireland’ this week. The book, which is published by Merrion Press, got its official Limerick launch in O’Mahony’s on Thursday, May 24. 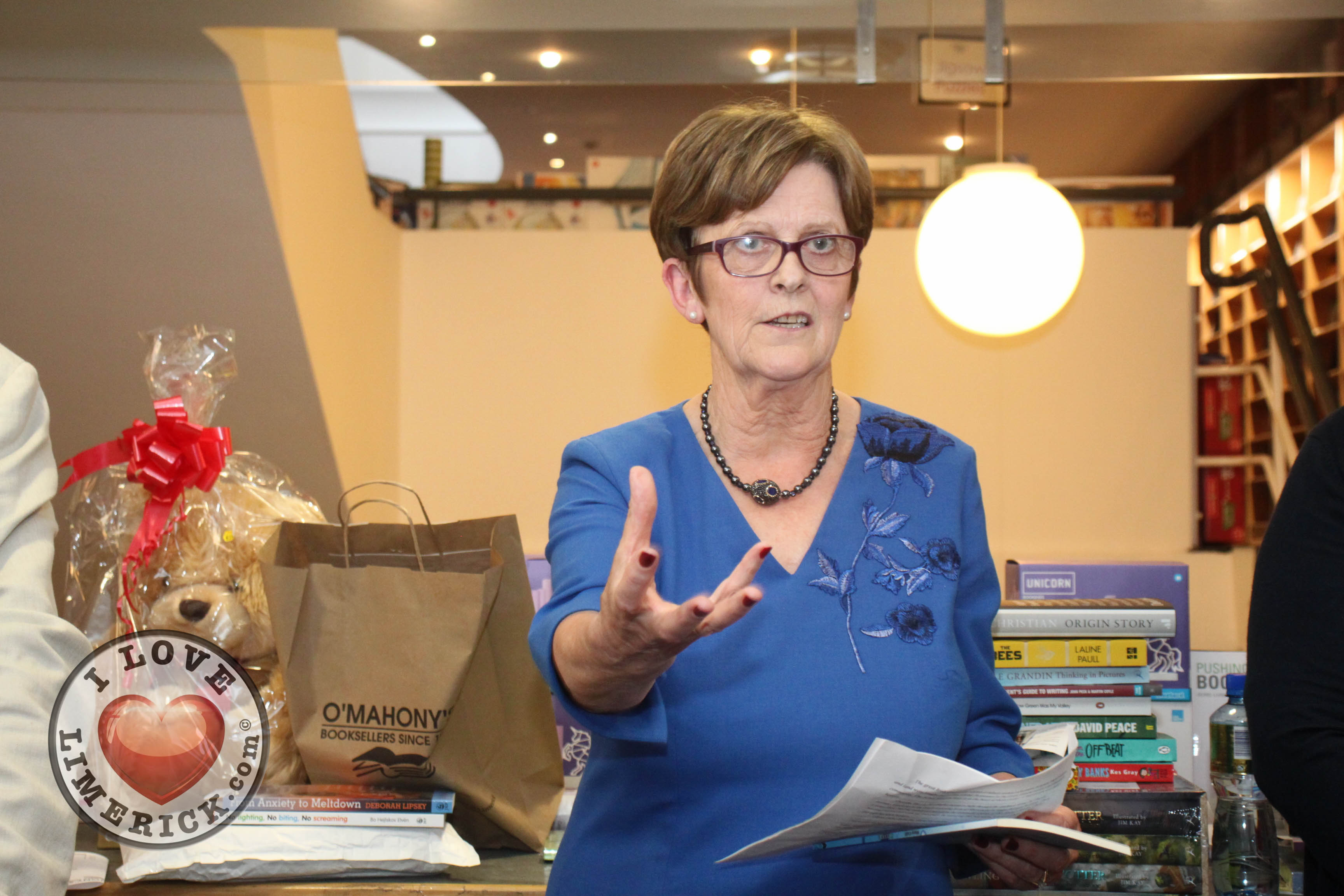 Author Patricia Byrne at the book launch of Patricia’s newest book The Preacher and the Prelate at O’Mahonys Booksellers, Limerick, Thursday, May 24, 2018. Picture: Sophie Goodwin/ilovelimerick.

Speaking at the launch, Patricia Byrne said,”Researching and writing this book took five years of my life. It was an obsession really for those five years. The story is raw, tempestuous, tragic and trauma-filled. It is the story of one man’s attempt to transform an island”

‘The Preacher and the Prelate’ tells the extraordinary story of an audacious fight for souls on famine-ravaged Achill Island during the nineteenth century. The flood of hostility between Edward Nangle and John MacHale exposes the fault-lines of religion, society and politics in nineteenth-century Ireland.

Patricia Byrne is a Mayo-born writer who lives in Limerick, Ireland. Byrne writes narrative nonfiction and personal essays and is a graduate of the NUI Galway writer programme. Her first novel ‘The Veiled Woman of Achill: Island Outrage and a Playboy Drama’ was published by The Collins Press in 2012 to great acclaim. Byrne’s work has featured in New Hibernia Review, The Irish Times ‘Irish Woman’s Diary’, Sunday Miscellany, Irish Story and a range of other outlets.

To purchase ‘The Preacher and The Prelate’, go here.