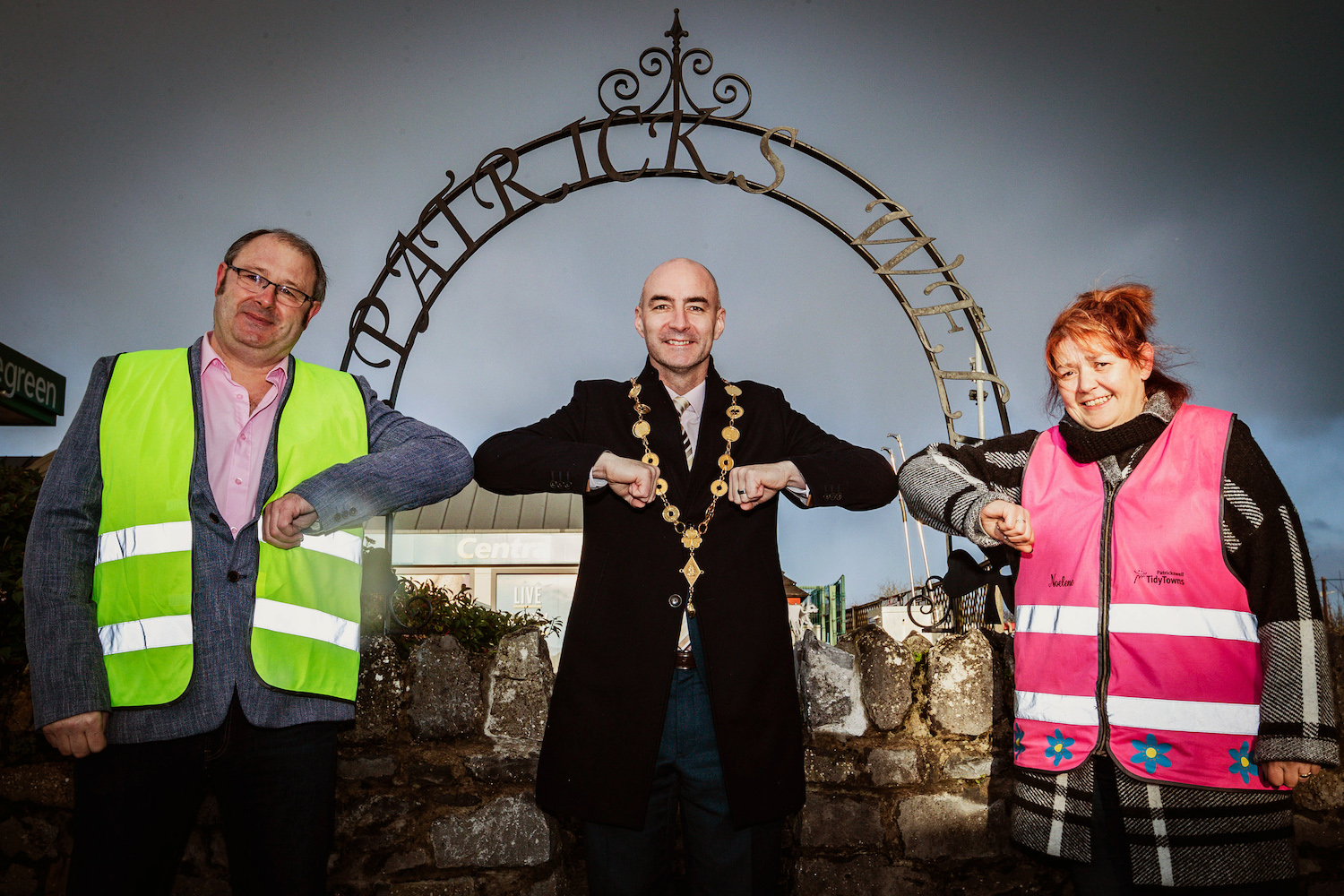 The Mayor had set the challenge for Tidy Towns groups to create a video suitable for use on social media.

The video had to be 90 seconds or less and showcase the town or village along with a minimum of five categories in the Tidy Towns competition.

Groups were also tasked with making the video as an invitation to visit their ‘PLACE’ and to involve young people in the making of it.

Following the judging, Patrickswell Tidy Towns were announced as the winners with Elton Tidy Towns runners-up and Kilteely Tidy Towns finishing in third.

This competition for Tidy Towns groups was inspired by the homework set by Ciara Breen, a 6th Class Teacher in Scoil Íde in Corbally during one of the Covid lockdowns.

Congratulating Patrickswell Tidy Towns, Mayor of the City and County of Limerick Cllr Daniel Butler said: “Your entry was a charming depiction of your place and the effort and care and love you have for that place. I’m sure the first prize of €1,000 will be a lovely boost for you and assist you with your Tidy Towns work in 2022.”

“Indeed credit is due to the ten Tidy Towns groups that participated – each of you has completed a beautiful and inviting show case video of your town which will be shared on the Limerick.ie platform.”

Elton’s second place video (€700) and Kilteely’s third place (€500) had unique and personal perspectives on their towns.

You can view all of the videos HERE

Related Topics:tidy towns
Up Next