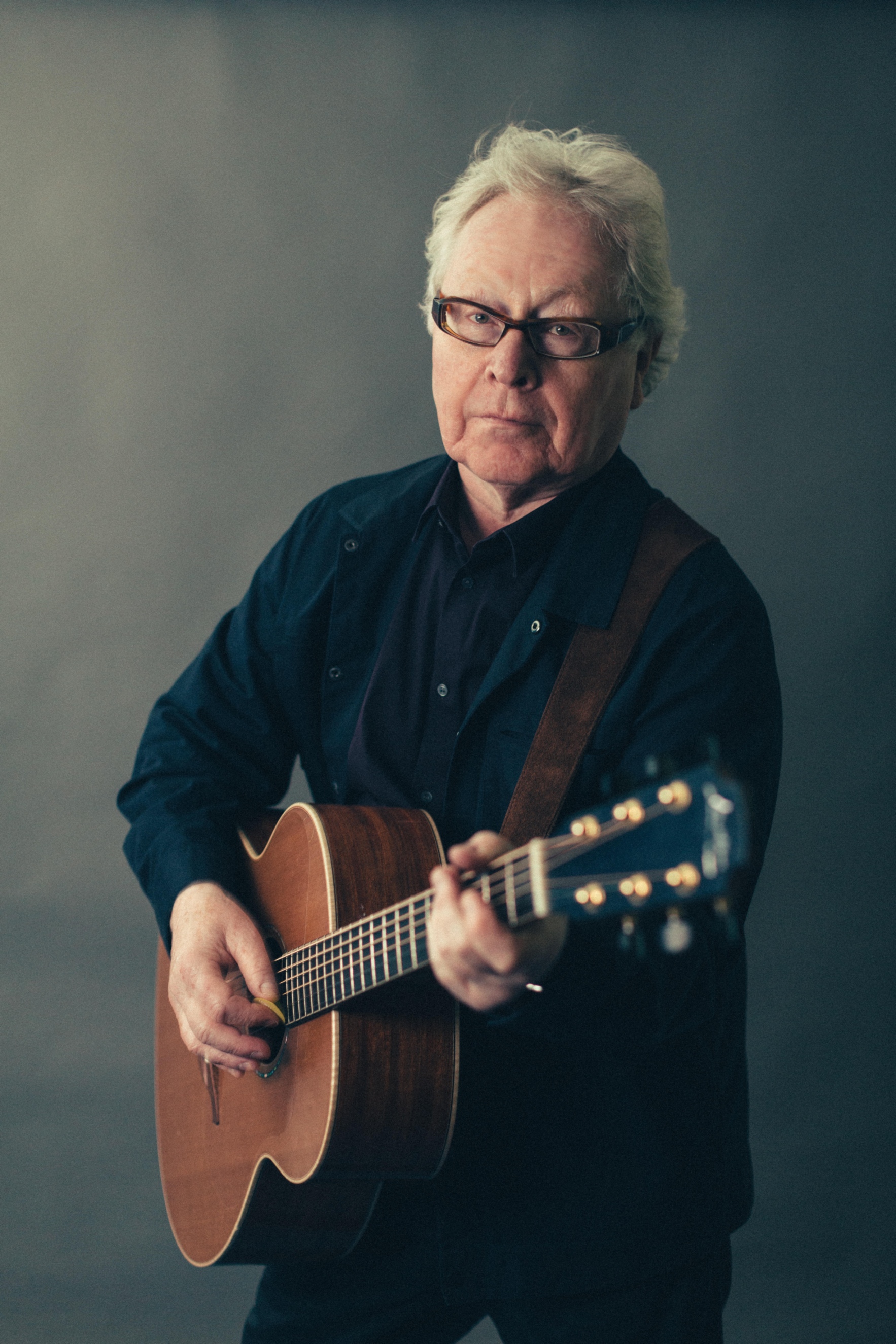 Dolans Presents have today announced that the critically acclaimed singer/songwriter Paul Brady will play the Lime Tree Theatre on Saturday, May 2nd, 2020.

A singer, songwriter and multi-instrumentalist, Paul Brady is considered to be one of Ireland’s most highly regarded and successful artists. He crosses musical boundaries again and again, incorporating folk, rock, blues traditional Irish & classic pop styles into his songwriting.

His live performances, whether solo or with a full band, include songs from his extensive catalog of 40 years. Often classified as a musicians’ musician, Paul Brady’s songs have been covered by a huge array of major artists.

He began to write songs in the early 80s and has since forged a reputation as one of Ireland’s finest singer/songwriters, releasing many popular and critically acclaimed records.

Songs such as The Island, Crazy Dreams, Nothing But The Same Old Story, Nobody Knows, Follow On, The Long Goodbye, The Homes of Donegal and Paradise Is Here have, over the years, given joy and emotional sustenance to generations of Irish at home and abroad.

Soon after the release of ‘Hard Station’, his first album of his own compositions in 1981, his songwriting began to come to the attention of artists worldwide and his first ‘cover’ came the following year when Carlos Santana recorded ‘Night Hunting Time’.

With more than sixteen albums to date, the most recent release ‘The Vicar St Sessions Vol.1’ was recorded live in premiere Dublin venue Vicar St in 2001 and it features collaborations with many of Paul’s contemporaries and special guests.

An evening with Paul Brady on the stage is a captivating experience, as he invites you into his world of songs and music in a way that will surprise in its intimacy, sense of fun and raw power.

By now a well-loved ‘elder statesman’ of the Irish musical community, he continues to garner respect and admiration from today’s younger writers and performers. Glen Hansard, Imelda May, Wallis Bird, Declan O’Rourke and new kid on the block Hozier are among the many that hold him in high regard.

In November 2015 Paul was awarded a ‘Lifetime Achievement Award’ from The National Concert Hall, Dublin, Ireland which was presented by The President of Ireland, Michael D. Higgins.

Paul Brady returns to Limerick to play at the Lime Tree Theatre on Saturday, May 2nd. Tickets are on sale this Friday at 9 am