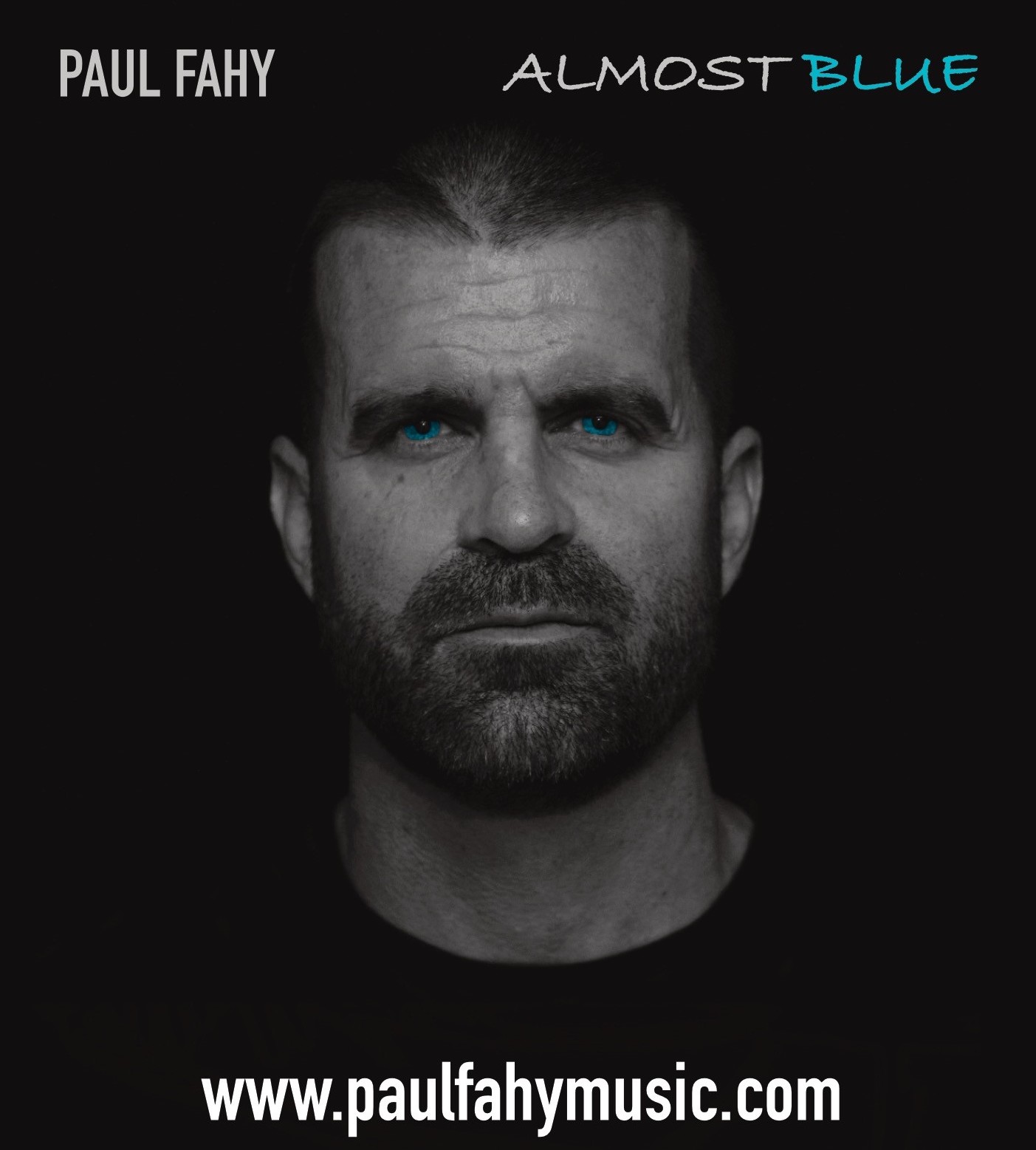 Paul Fahy pictured above has been performing for over 24 years in various venues all over the country and at times internationally.

Limerick singer songwriter Paul Fahy has released his new Album “Almost Blue”, which consists of ten tracks written by Paul himself. Paul Fahy is a 41-year-old professional musician and singer from Limerick and has been performing for over 24 years in various venues all over the country and at times internationally. For the last fifteen years, he has been extremely successful in the pubs and club’s scene in Ireland and continues to wow the crowd today.

Like so many other people, in the same profession, this year’s live performances have stopped due to Covid-19. All gigs, events, and functions were brought to a halt because of the pubs and venues having to close their doors. However, for Paul, the gig breaks worked in his favour. While on lockdown, Paul found his love for music and creativity came back with a BANG! Teaming up with fellow musician and music producer Billy Allen, and he set about fulfilling the lifelong dream of recording his own songs.

He originally set a goal of two songs but after a couple of meetings the two musicians decided there was enough material to aim for an EP and then a full album. Most of the songs are songs Paul had written in his late teens and early twenties and as recording progressed, he also penned three other tracks.

All tracks on the album, bar one, are recorded in various empty pubs around the country. During the lockdown studios also had to close their doors so the two men had to work out a different strategy to record their tracks. Behind closed doors, all around the country, they managed to record full ten tracks soundproofing rooms by hanging bedspreads from ceilings and setting up microphones in small porches, they pressed on and thanks to Billy’s prowess behind the mixing desk, the finished product is something that they shine with pride over.

The debut album is called ‘Almost Blue’ and encompasses the best of Paul’s work to date. Speaking about the creation of the album Paul said, “Video calls, video clips, demos, voice calls, texts, smoke signals, and sometimes we even used carrier pigeons. But despite everything, we were still able to keep moving forward Thanks to the relentless talents of Billy Allen! We are so excited for you to hear it!”

Related Topics:Paul Fahy
Up Next