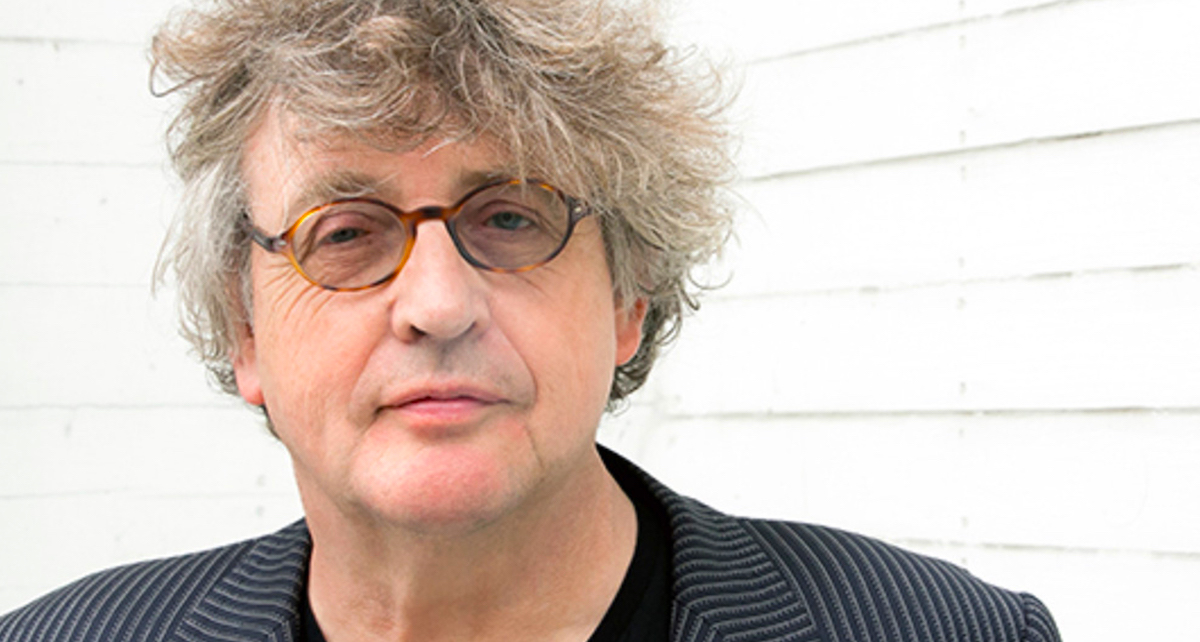 After a successful Irish tour in 2017 and again in 2019, as well as ten sold out seasons at the Irish Arts Center in New York, Muldoon’s Picnic returns for four dates nationwide 10-14 August 2022.

An omnium-gatherum of poetry, prose and music, Muldoon’s Picnic is a cabaret-style evening, by turns witty, exuberant, and sophisticated, hosted by Pulitzer Prize-winning poet Paul Muldoon, ‘the most significant English-language poet born since the Second World War’, (Times Literary Supplement).

Each show on the tour has a bespoke mix of artists from the worlds of music and literature. On Wednesday 10th August, kicking off the Irish tour from the Lime Tree Theatre stage in Limerick, Paul Muldoon and house band Rogue Oliphant will be joined by award-winning novelist and short story writer Kevin Barry, one of the leading Irish poets of her generation Vona Groarke, critically acclaimed vocalist and actor Lisa Lambe, and members of the ‘Godfathers of Celtic Rock’ Horslips.

The title ‘Muldoon’s Picnic’ refers to a popular 19th-century New York vaudeville act, which inspired the New York based Paul Muldoon to begin hosting these carefully blended evenings of literature and music back in 2014.

Paul Muldoon describes ‘Muldoon’s Picnic’ as a direct response to that ancient impulse to perform, to share, to make one’s own amusement; “It’s one of our most basic instincts; to listen to a song, listen to a poem. Even in this era when people have their noses stuck in their tablets, it still works.”

Poetry Ireland has a growing reputation for producing dynamic literature events on a significant scale.  This tour will introduce audiences to some of the finest writers and musicians performing today.

For further information on all events go HERE