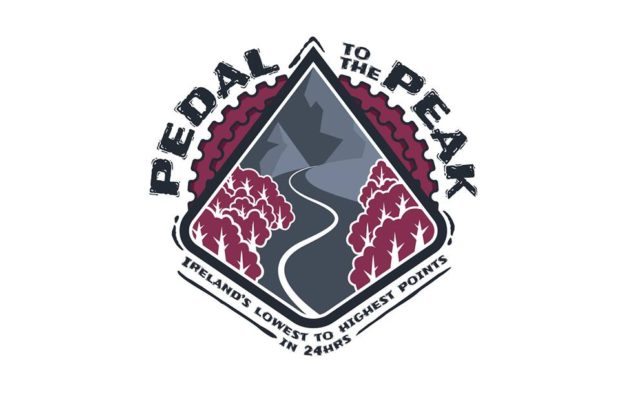 ‘Pedal to the Peak is an event to raise money to boost its current extension fund and to transform the outdoor play areas for its pupils. a percentage of the funds raised will be given to two children’s charities, Clíona’s Foundation and Crumlin Children’s Hospital.

Pedal to the Peak is a fundraising event in which 7 parents and a teacher from Herbertstown National School aim to travel from the lowest point in Ireland to the highest point in under 24 hours.

The lowest point of Ireland is the North Slob in County Wexford and the highest, of course, is Carrauntoohil in County Kerry, which reaches 1038 meters. The group of 8 will attempt to cycle the 270KM from Wexford to Kerry and then hike to the top of the highest peak Ireland. Pedal to the Peak will take place on Saturday, June 23.

The school is aiming to raise money to boost its current extension fund and to transform the outdoor play areas for its pupils. The school considers this improvement in play areas as being very important, especially because PE is set to become a Leaving Cert subject next year.

A separate group of family members including parents, grandparents, aunts, uncles and more will also climb Carrauntoohil on the same day, Saturday, June 23.

Herbertstown National School is hoping to raise funds through online donations and they would really appreciate any donation, little or large. Also, a percentage of the funds raised will be given to two children’s charities, Clíona’s Foundation and Crumlin Children’s Hospital.

The Pedal to the Peak challenge has never been attempted before! Training has begun in earnest and you can keep up to date with the event by liking the Facebook page ‘Herbertstown NS Pedal to the Peak’.

To read more stories about fundraisers in Limerick click here