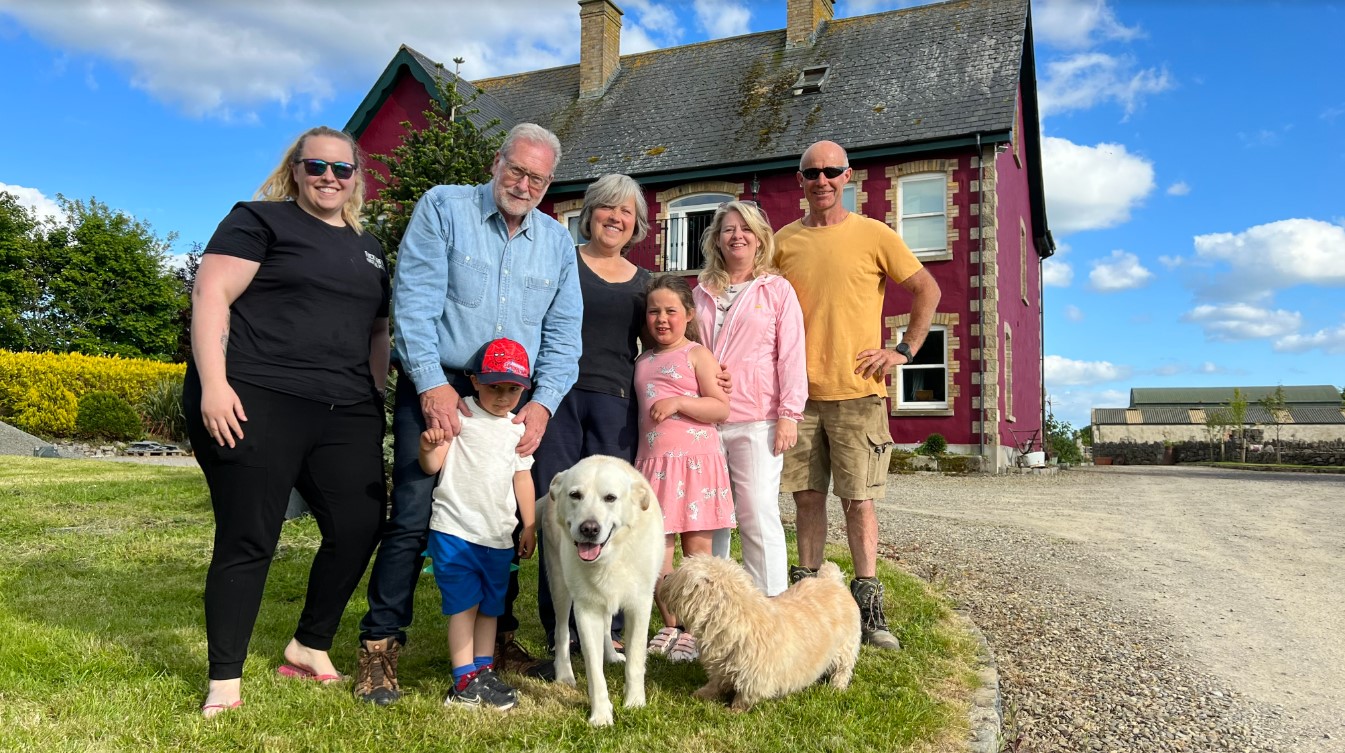 Respected American travel journalist Peter Greenberg will showcase Limerick and Ireland in a new travel programme called Hidden Ireland, which will air during prime time on PBS (Public Broadcasting Service) later this year to millions of people across the United States.

Tourism Ireland invited Peter Greenberg to film at a range of locations around Ireland for the one-hour programme. As well as PBS, it will also air on a number of online streaming platforms and digital channels – including Amazon Prime, Apple TV and YouTube. Peter will share short ‘teaser’ videos in the run-up to the broadcast on his own platform PeterGreenberg.com and with his 380,000+ fans and followers on social media.

Peter and his film crew have been shooting lots of great content at Rigney’s Farm near Adare. Filming is supported by Fáilte Ireland.

During his time here, Peter is also recording a three-hour radio show, called Eye on Travel, which will air on CBS Radio. Tourism Ireland has arranged for Peter to interview a range of personalities for the show – including artists, actors, chefs, historians, storytellers and tourism industry operators.

Alison Metcalfe, Tourism Ireland’s Head of North America, said, “Tourism Ireland was delighted to invite respected American travel journalist Peter Greenberg to come and film his new travel programme, ‘Hidden Ireland’. The programme will be seen by millions of people across the United States and is a wonderful opportunity to shine a spotlight on some of the many things to see and do in Ireland. Peter’s radio show, ‘Eye on Travel’, is also another great way to highlight Ireland to listeners across the US.

“Publicity and broadcasts like this are a key element of our programme of activity, to encourage travellers in the United States to put Ireland on their holiday wish-list for this year and beyond.”