Actor Peter Halpin is growing success in the Big Apple 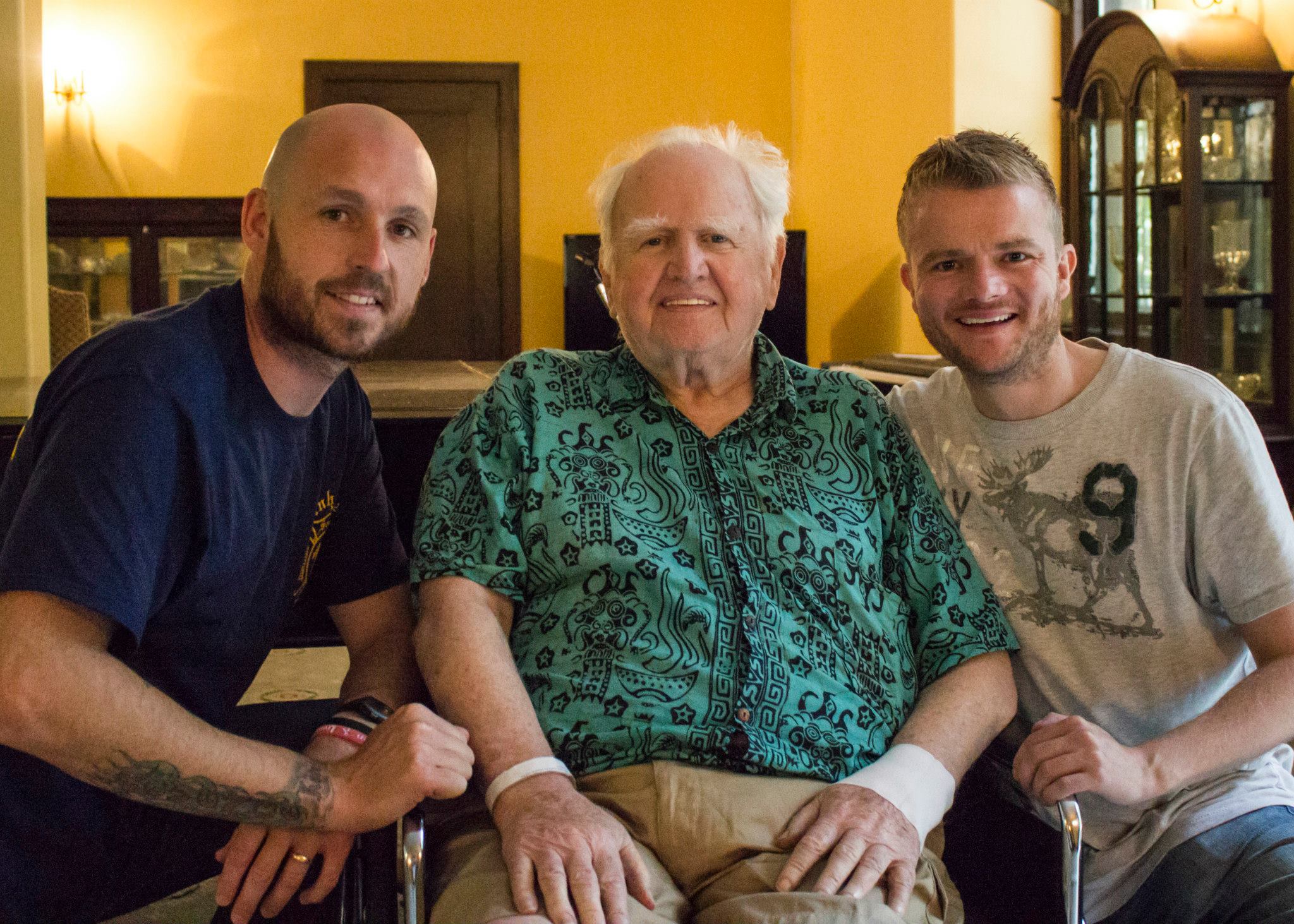 Peter Halpin has been chasing his dream of the acting world in New York for the over a year now and has been increasing his profile through his work. He’s been making a name for himself in the Big Apple.

He’s certainly no longer a stranger to the world of acting since he began at the age of 14 when he played Malachy McCourt in the film adaptation of Frank McCourt’s “Angela’s Ashes.” 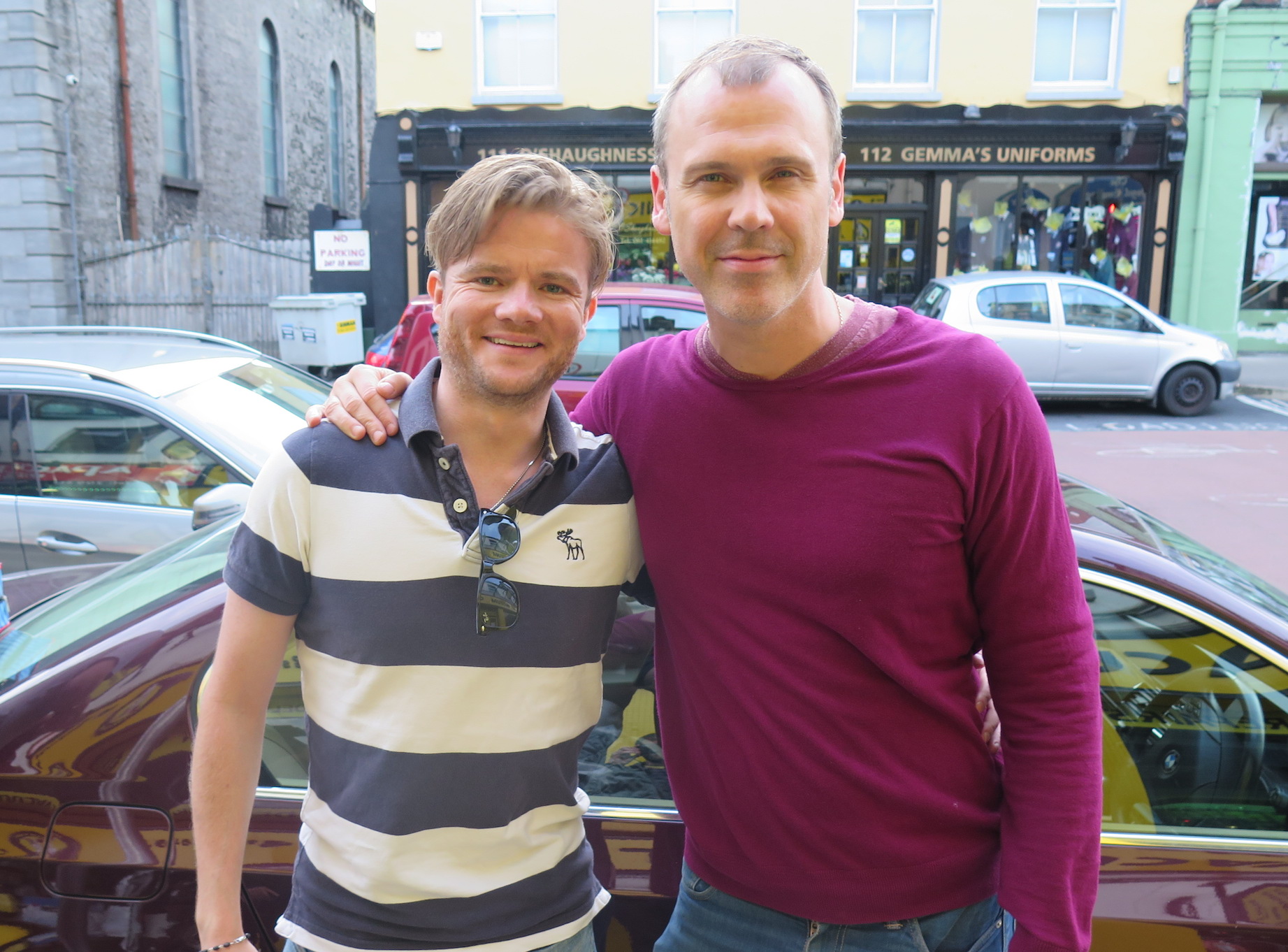 Limerick-born Peter Halpin has worked with some of Ireland’s greatest like Gabriel Byrne, the late Anna Manahan and Frank O’Sullivan. “They gave me a great support system and really nurtured my growth as a young actor.” Said Halpin.

Halpin has been working hard on a film “Narcan” which he stars in and also produces. The film will be hitting the International Festival circuit over the summer. It is due to screen in New York and Los Angeles in September. In the film, he plays a paramedic that watches over the mean streets of New York City. The fact that all the team that works on the film is all from Limerick means that the city has a representation on screen.

Peter Halpin has been working on many other projects while in New York, he played the lead role recently in a new Off-Broadway play at the Barrow Group. In a comedy “Love In Kilnerry”, he will play a nudist priest and in “House of Charity”, a mercurial chef at a homeless soup kitchen. Next winter, he will also play the lead role in a feature film in Ireland.

With the help of his attorney Locan Shannon, Halpin received his extraordinary- ability EB – 1 green card in the United States in record time. Halpin said, “As an actor, I was always drawn to New York City over London.  I really seem to click with the American mindset.  It’s creatively explosive here – everyone is striving to achieve their dreams.”

Read all about Narcan in our previous posts from I Love Limerick by clicking here.