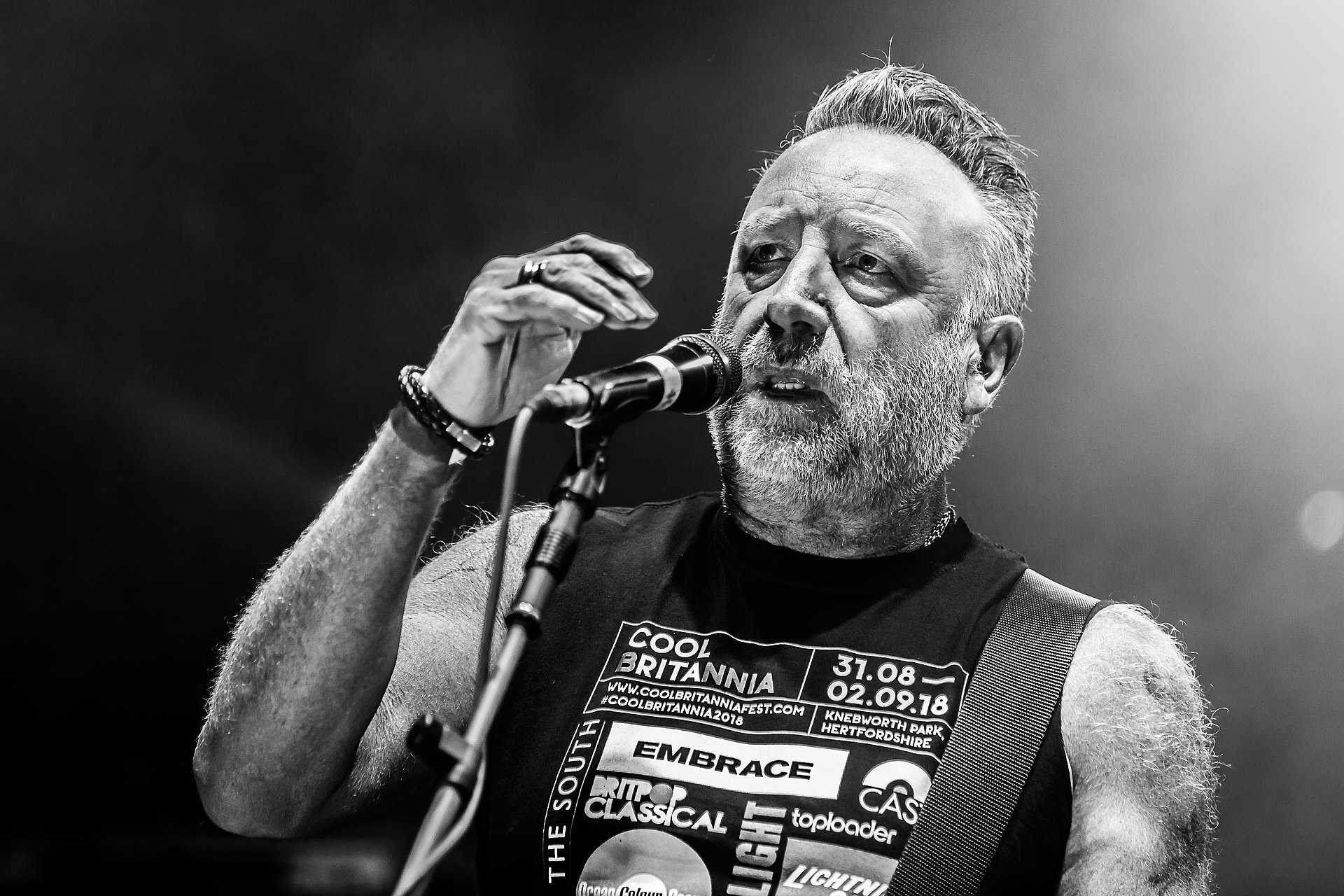 Bassist Peter Hook and his band The Light are set to play Dolans Warehouse on September 12th 2019.

Dolans Presents have announced that Former Joy Division and New Order bassist Peter Hook and his band The Light are set to play Dolans Warehouse on September 12th 2019.

Popular with Limerick audiences, Peter Hook has played sell-out shows in his previous visits to the city.

Fans of Hook’s entire back catalogue will be delighted to hear that he will be performing New Order’s ‘Technique’ and ‘Republic’ live as well as an opening set of Joy Division Material.

Having successfully toured the albums from Hook’s previous bands for over eight years now, Peter Hook & The Light have now reached the late Eighties and early Nineties albums of New Order & ‘Technique’ and ‘Republic’ in their consecutive run and have announced a raft of dates for September 2019 with including Irish & Scottish dates.

‘Technique’ New Order’s fifth studio album chronicles the impact of acid house on the band, marking the clearest statement of the rock and dance influences which were shaping their output. It became New Order’s first album to go to number one in the UK. It was also hugely successful in the United States where the influence of Quincy Jones Qwest label regularly got the band’s singles to the top of the American dance charts.

Legendarily recorded in Ibiza in 1988, Technique has often been observed to capture the sound of that summer and the heady period back them both on the island and in the UK and of course, Manchester. As is widely known, the band didn’t actually do much work in Ibiza, a jaunt that Factory label boss Tony Wilson once told Peter Hook ‘was the most expensive fucking holiday you’ve ever been on’.

Many consider ‘Technique’ to mark the high point of New Order and as they went on from the album to headline Reading Festival in August 1989, before going on hiatus and also pursuing their solo projects, this is generally thought of as the golden period for the band.

Peter Hook and the Light will play Dolans Warehouse on September 12th. Tickets are on sale now and can be purchased via www.dolans.ie

Holiday Show Returns to UL for a Fourth Year