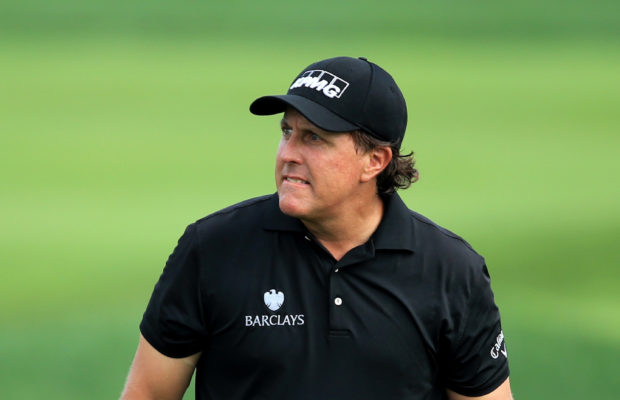 Five-time Major champion Phil Mickelson is the latest addition to the JP McManus Pro-Am field, with the American superstar joining Ryder Cup stars Sergio Garcia, Jon Rahm, Henrik Stenson and Paul Casey, who were also announced today in the impressive line-up being assembled for the sixth staging of the event next summer. 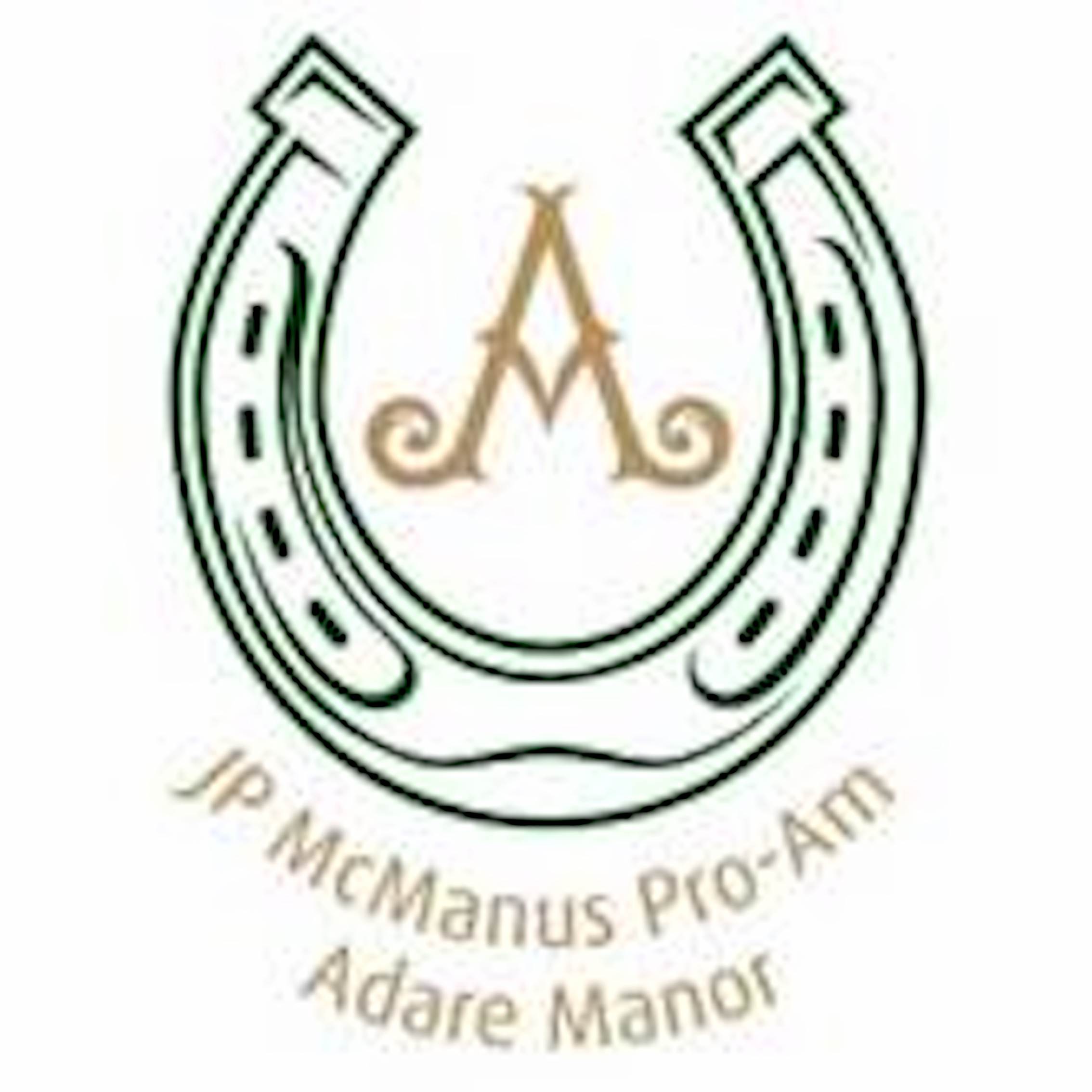 The newest additions to the tournament field are no strangers to success in their individual careers, with Garcia and Stenson also being Major champions. Rahm is the 2017 Irish Open champion, while Paul Casey is a 13-time winner on the European Tour and won the Valspar Championship in America this year.

It’s Mickelson, however, that will be the biggest intrigue to the crowd at Adare Manor. His last tournament visit to Ireland was back at the 2006 Ryder Cup in the K Club and a rare opportunity to see ‘Lefty’, one of the most exciting golfers on Tour, will bring huge excitement. His 45 PGA Tour wins is the ninth highest of all time, while he has claimed three of golf’s four Major championships and finished runner up in the other, the US Open, six times. His 25 years inside the world’s top 50 and 700 weeks inside the top 10 point to an absolute legend of the game. 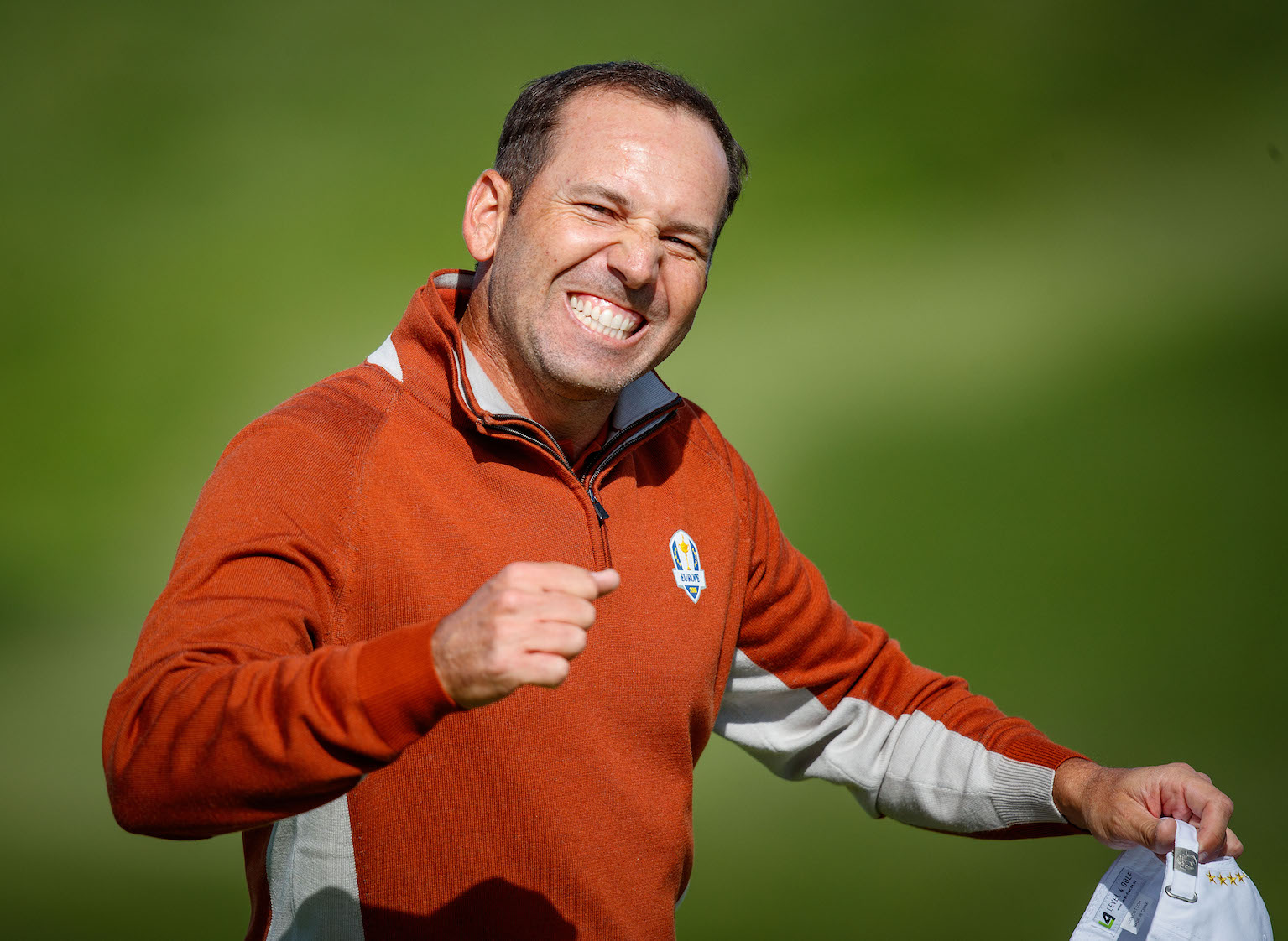 Tournament host JP McManus said he was delighted the five new players committed to the Pro-Am “It’s fantastic to have more of the game’s top players joining what is an ever-increasing line-up at Adare Manor. I have been hugely impressed with the manner of their various victories in recent years and we are very grateful to them for lending their support to the Pro-Am next year. Hopefully, the thousands of Pro-Am spectators will be delighted with this news.”

Mickelson, Rahm and Garcia will be making their debuts at the JP McManus Pro-Am, while Casey and Stenson previously played in 2005 and 2010 respectively. It takes place July 6th – 7th 2020 at the Tom Fazio redesigned Golf Course at Adare Manor. The course, along with the Adare Manor Hotel, reopened last year after an extensive refurbishment which earned the hotel the prestigious ‘Global Hotel of the Year’ award in the Virtuoso ‘Best of the Best Awards 2018’ in Las Vegas. 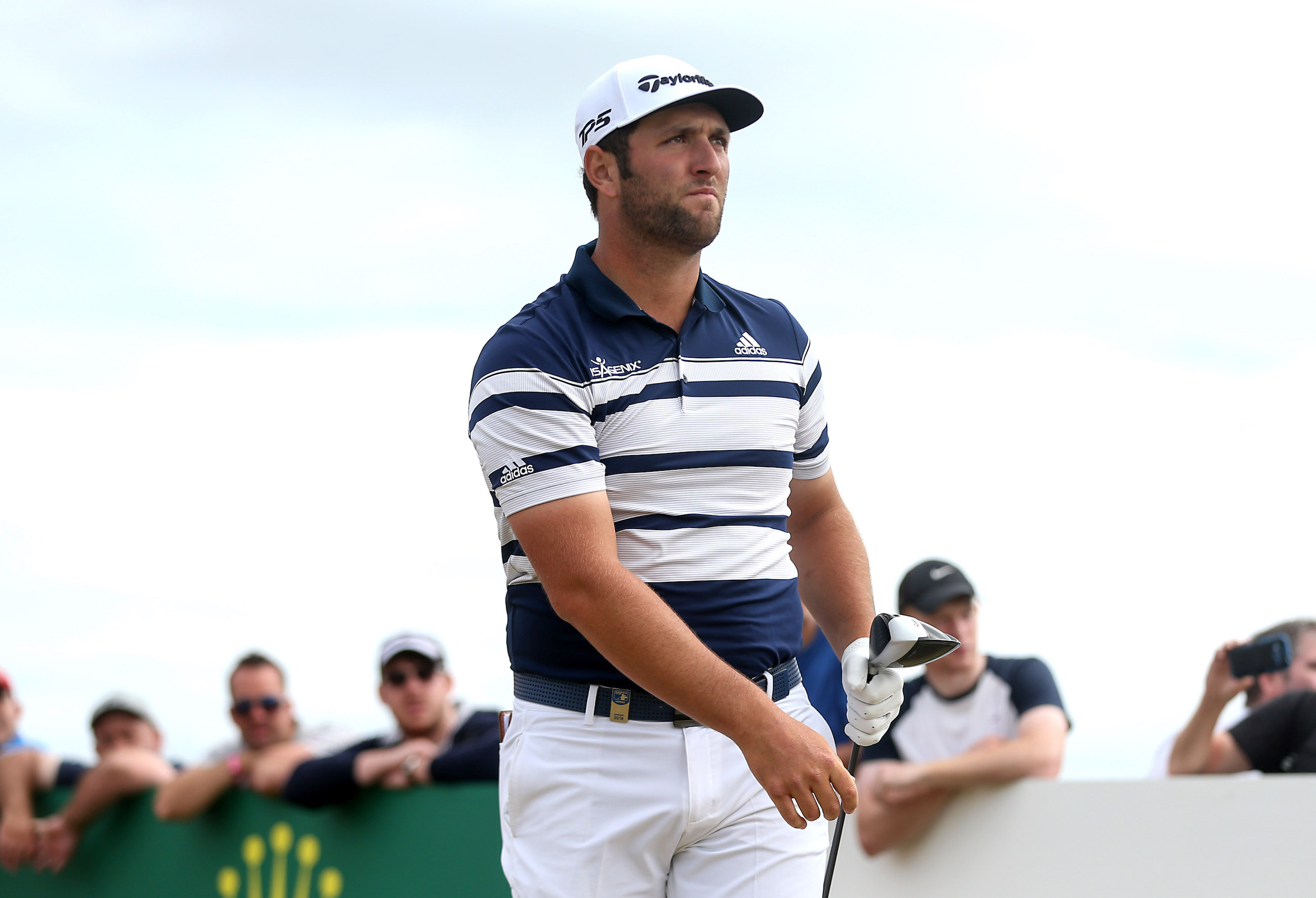 Pro-Am ticket caps are currently priced at €50, which admits holders to both days of the tournament. Tickets for the 2020 JP McManus Pro-Am are on sale from www.jpmcmanusproam.com/tickets

For more information on the JP McManus Pro-Am, click here

For more stories on the JP McManus Pro-Am, click here