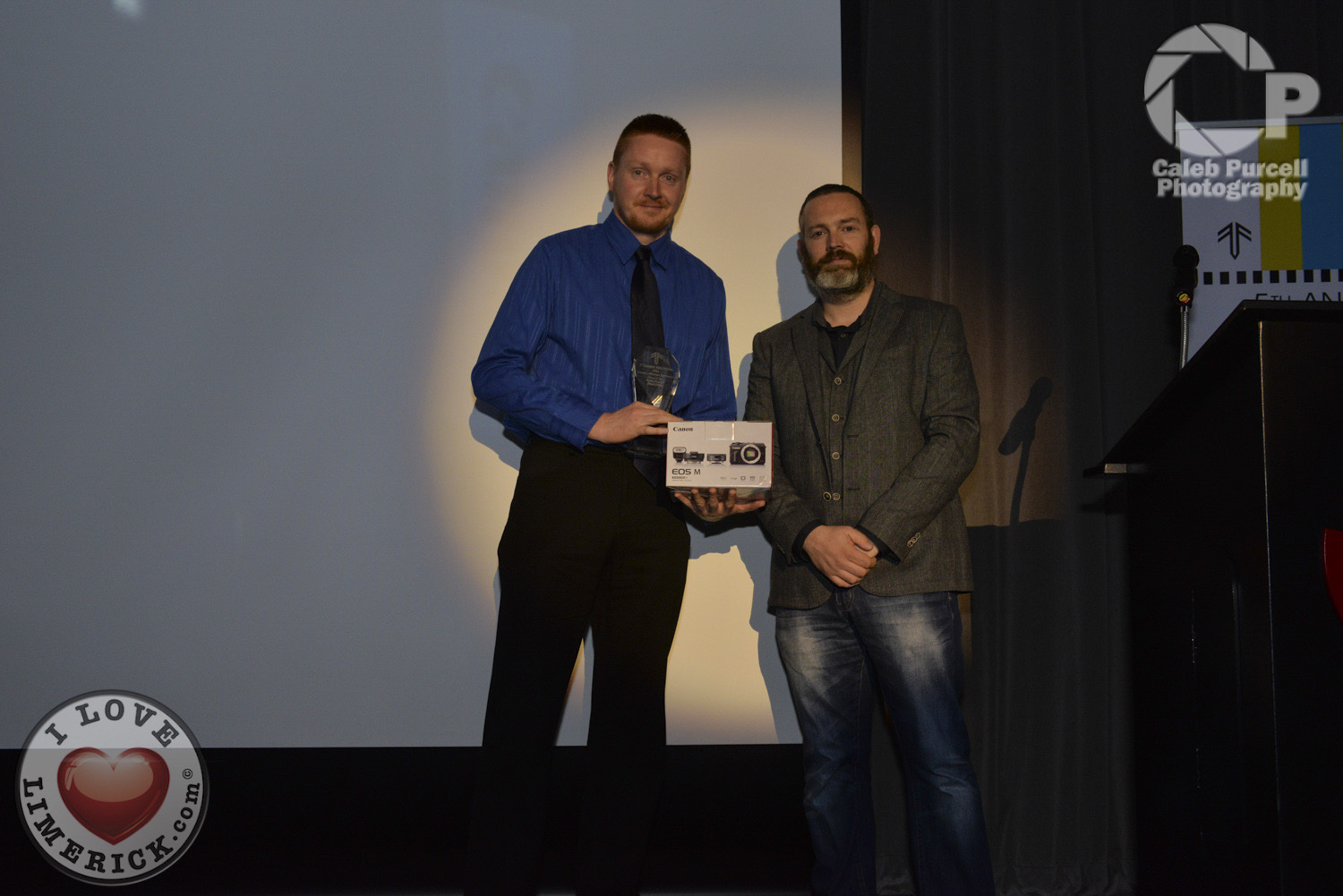 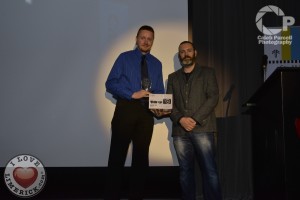 Limerick Film Festival – Formally the LIT Film Festival, The Limerick Film Festival is now a key component of the film festival circuit in Ireland. This year’s programme attracted filmmakers from across Ireland and further afield to Limerick for the three-day event, which ran from Thursday 10 to Saturday 12 April. Director, Simon McGuire, is delighted to have received support from Limerick City of Culture and tells me, “Changing the festival’s brand name and moving it to different locations around the city is an ambitious challenge but in doing so, we expanded the festival and put Limerick on the map in terms of filmmaking and media.” This year’s film festival included professional equipment and industry workshops, film screenings, guest speakers and the now renowned Short Film Awards Night.  For further information, please contact Simon McGuire at [email protected] or go towww.limerickfilmfestival.net.