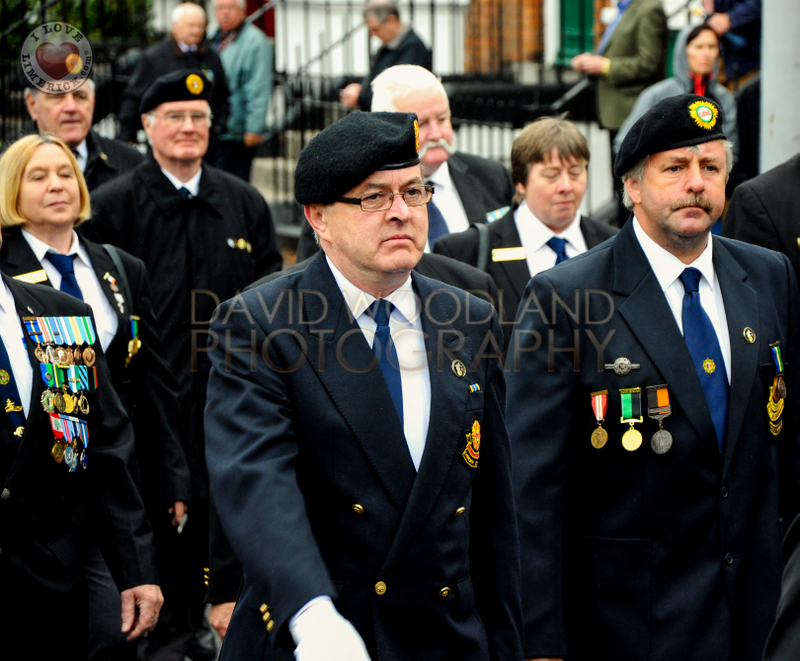 Several hundred army veterans  attended an International Veterans Day parade in Limerick. It is the first time the event has been held in Ireland. It was organised by the Patrick Sarsfield branch of ONE, an organisation of national ex-servicemen and women, as part of Limerick’s year as National City of Culture. Religious services were held before a wreath-laying ceremony took place at Pery Square. Veterans then marched through Limerick city centre to the civic offices. The event was attended by veterans from organisations across Europe, including Unifil veterans from Sweden and Norway, the Royal British Legion, the Polish Veterans Association and the French Foreign Legion of Ireland. The president of the Southern Area Council of ONE, Joe O’Mahony, said it was an extraordinary event to bring so many veterans together and to host a service of simple respect for those who deserved the highest respect.

IF YOU WANT TO BUY PRINTS OF ANY OF THE PHOTOS BELOW, THE PHOTOGRAPHER WILL SELL THEM TO YOU. If you hold you mouse over the photo it will give you a photo number and the name of the photographer is on the photo. Email both to [email protected] and we will connect you to the photographer so you can buy the print directly from them. Thank you.