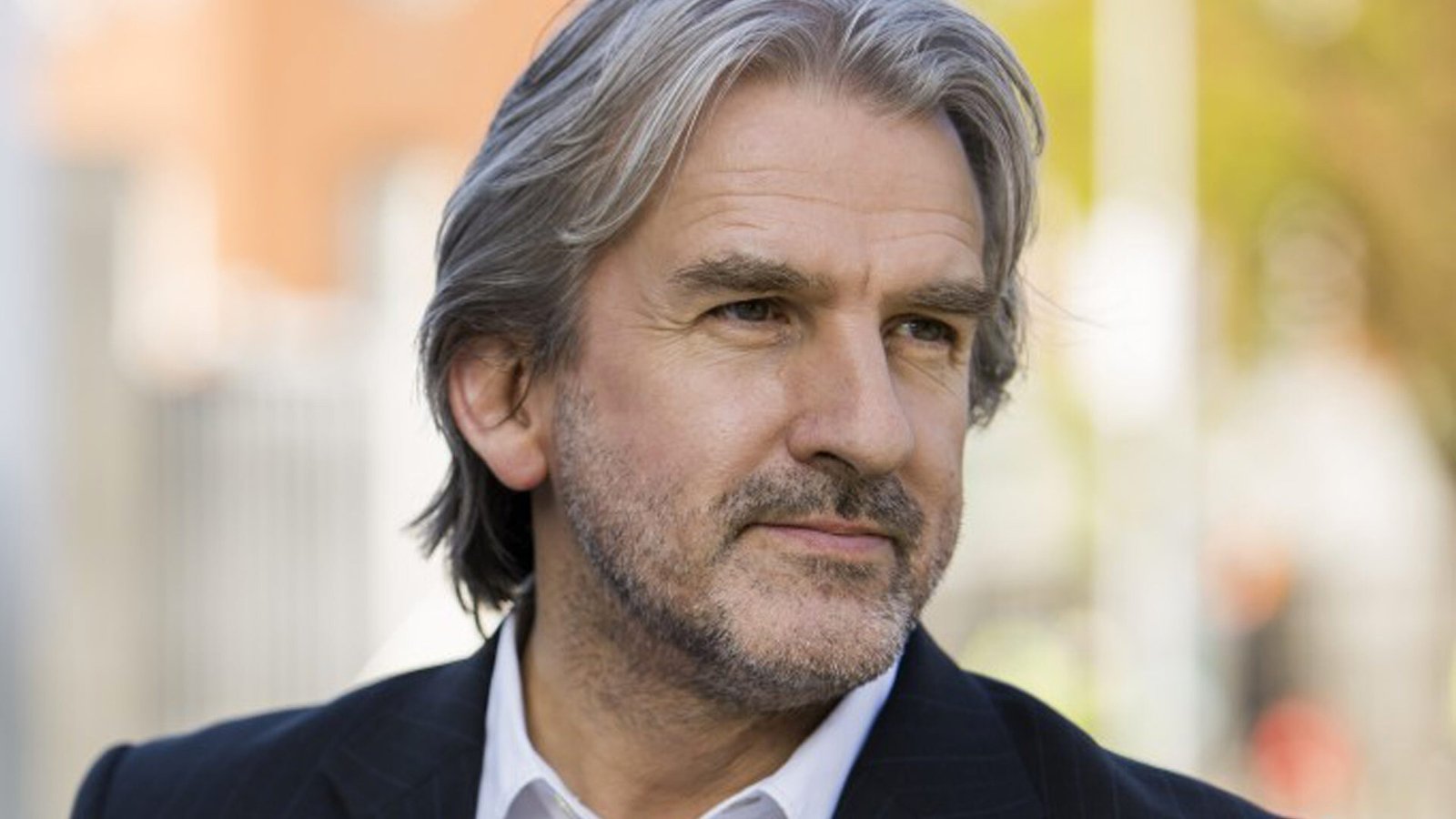 Pianist Barry Douglas pictured above will now perform in the final concert of the series with the online stream available On Demand for one week from Sunday 30th of May, 3 pm.

Due to current travel restrictions associated with Covid-19, John O’Conor will be unable to perform as part of the University Concert Hall’s (UCH) Awakening, Limerick Concert Series later this month. Renowned pianist Barry Douglas will now perform in the final concert of the series, with the online stream available On Demand for one week from Sunday 30th of May, 3 pm.

Speaking of the final concert in the series, UCH Director Sinead Hope said, “Of course, both John and UCH are disappointed that current travel restrictions mean he can’t perform with us later this month, but the unpredictable nature of the pandemic means we continually need to adapt. We are delighted that international pianist Barry Douglas is available to step in, allowing us to close the series on a high. We have had a fantastic reaction online to the series to date, and the support from audiences has been overwhelming. We hope they will join us again as we close the series out at the end of the month”.

Barry Douglas has established a major international career since winning the Gold Medal at the 1986 Tchaikovsky International Piano Competition, Moscow. As Artistic Director of Camerata Ireland, the only all-Ireland orchestra and the Clandeboye Festival, he continues to celebrate his Irish heritage while maintaining a busy international touring schedule. In January 2021, Barry Douglas was made a Commander of the Order of the British Empire for services to music and community relations in the 2021 New Year Honours List.

In recent seasons Barry performed with a list of orchestras that includes the London Symphony, St. Petersburg Philharmonic, Russian National, Vancouver and Colorado Symphonies, and the Halle Orchestra. In 16/17, he marked the 30th anniversary of his Tchaikovsky International Piano Competition win with complete Tchaikovsky Piano Concerto cycles with the RTE Orchestra in Dublin and the Ulster Orchestra in Belfast. Also noted for his promotion of contemporary repertoire, he performed the premiere of Kevin Volans’ fourth piano concerto with the Birmingham Contemporary Music Group and the European premiere of the Penderecki Piano Concerto.

Other recent highlights include a major UK tour with the Russian State Symphony Orchestra and appearances with the RTE, Barcelona and Sydney Symphonies, and a continuation of his collaboration with the Borodin String Quartet. A highly sought-after recitalist and chamber musician, he has given performances across the globe from Royal Albert Hall, Barbican and Wigmore Hall and the Verbier Festival to the Forbidden City Concert Hall in Beijing, Grand Theatre in Shanghai, and other cities in China.

Due to current travel restrictions John O’Conor will be unable to perform as part of our Awakening, Limerick Concert Series ?

Renowned pianist @wbarrydouglas will now perform in the final concert which will be available On Demand for 1 week from Sun 30th of May, 3pm. ?