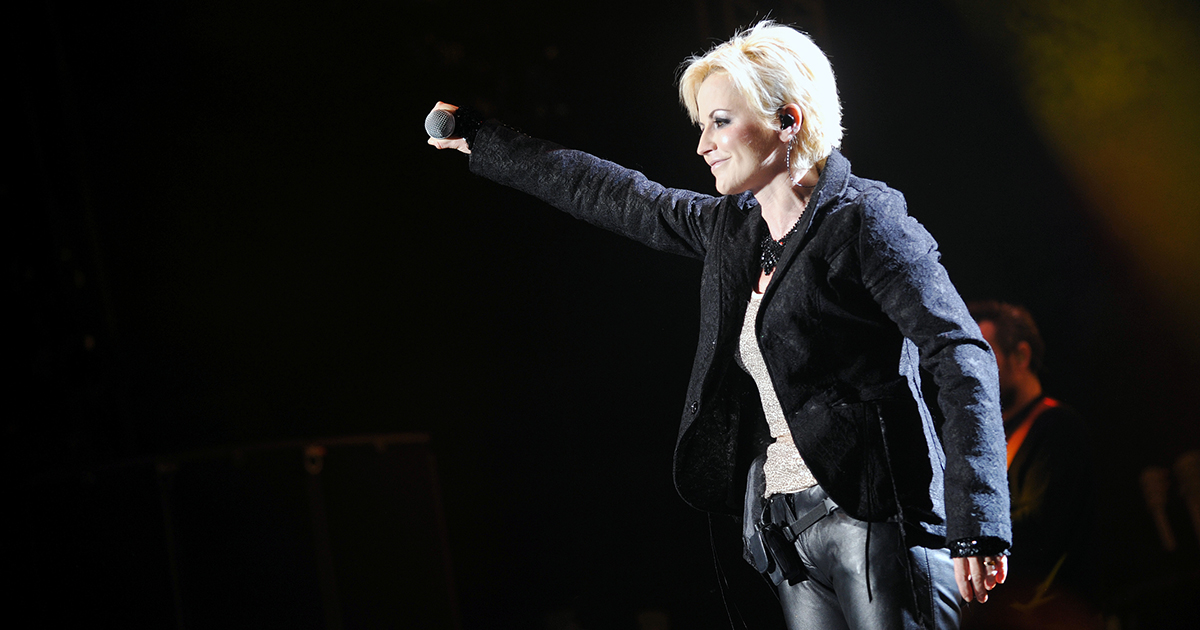 ‘Piano for Dolores’, will take place in Ormston House, 9-10 Patrick Street, Limerick from 12 noon until 9 pm, allowing fans to come and remember the rock superstar.

Limerick people will be able to remember Dolores O’Riordan, on the first anniversary of her death, at a special event on Tuesday 15 January 2019.

‘Piano for Dolores’, will take place in Ormston House, 9-10 Patrick Street, Limerick from 12 noon until 9 pm, allowing fans to come and remember the rock superstar.

The space at Ormston House will be adorned with images of Dolores and the Cranberries, and lyrics from some of their most famous songs.

The focal point will be a piano. Dolores was photographed many times beside a piano, the instrument she used while composing some of the world’s most recognisable songs.

Between 12 noon and 6 pm, members of the public are invited to come into Ormston House to remember Dolores and pay their respects in a quiet and personal way.

From 6-9pm, there will be some musical performances, while the music of the Cranberries, with Dolores’ hauntingly beautiful voice, echoing through the room, allowing people to talk about her and the influence she and the band had on their lives.

‘Piano for Dolores’ is brought to you by ‘Dolce Vita’ in association with Limerick City and County Council.

Mark O’Connor from Dolce Vita said: “We wanted to create a space where people could come and remember Dolores, on the first anniversary of her untimely death.  We were all shocked to heart, this time last year, that she had died.  People’s love of Dolores and the Cranberries has not diminished over this time.

“The idea of the piano is that it seems an appropriately elegant instrument for this occasion. We will never approach her voice, but her melodies and The Cranberries songs sound beautiful on piano.

“The piano is a portal connecting so many songwriters like Dolores to her source, her vision and her voice that resonated with hundreds of millions around the world.  The piano in Ormston House will help start the conversation about Dolores and how we can best remember her.”

Sheila Deegan, Culture and Arts Officer with Limerick City and County Council added: “Dolores O’Riordan touched the hearts of so many people, and this was shown by the thousands of people who signed the book of condolence and turned out to pay their respects when we heard of the tragic news last year.  This event on Tuesday is a way for people to remember the great musician in a very personal way.”

“Ormston House will be open from 12 noon to allow you to come a reflect and remember in whatever way you wish.  Limerick City and County Council is delighted to be supporting this event.  Dolores’ mother Eileen and family have been informed about the event and are happy it is taking place.  We are speaking with them about how best to continue to honour Dolores’ memory.”

For more information on the Cranberries, go here