Picture This, the new Irish band that started off with two guys from Athy in Kildare, Ryan Hennessy and Jimmy Rainsford. Ryan Hennessy, 21 years old, plays guitar and lead vocals and Jimmy Rainsford, 24 years old, is the drummer and backing vocals. Since the band began in October 2015, Picture This has accumulated 50,000 likes on Facebook, 8,000 followers on Twitter and 11,000 followers on Instagram.

The band only formed in October last year but that doesn’t leave them shy of experience as Jimmy Rainsford was a drummer previously for singer Ryan Sheridan and Ryan Hennessy, lead vocals, was in a band called Bohemian.

Picture This started their first Irish Tour ‘The Journey Starts Here Tour’ on September 22, since then every date has been sold out including their gig in Dolans, Limerick. Huge crowds filled Dolan’s Warehouse as they listened to their favourite songs from the band.

The band had released an EP previously to this which included some new songs outside of their more well-known tracks. In total, since October, Picture This have released nine tracks; Take My Hand, You and I, Pretend, Dream, Saviour, Let’s Be Young, For You, I Don’t Know Why and Jane. There are many other songs that they have written and played at their live shows to surprise their audience. Both have agreed that their favourite song from all of their tracks would be Take My Hand as it is where it all began.

The band were delighted to come to Limerick City and made sure to get a selfie with the crowd cheering behind them. “Limerick City! That was class! Thank you so much!” was the caption underneath the picture when they put it on Facebook.

Picture This will continue their Irish Tour until November 17.

For more news on music in Limerick from I Love Limerick click here.

Check out the music video below for their latest track ‘Jane’ 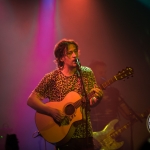 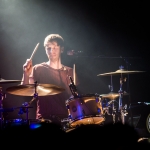 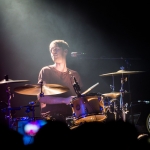 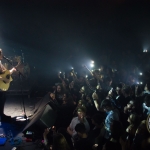 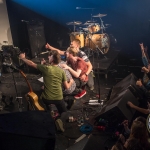 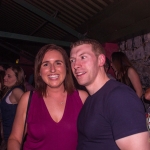 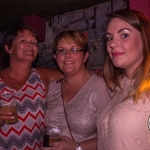 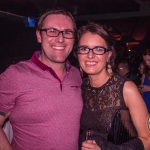 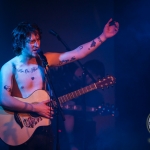 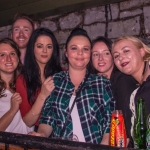 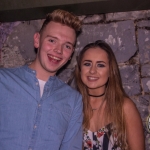 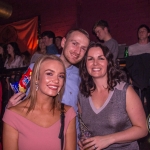 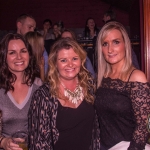 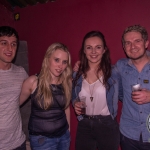 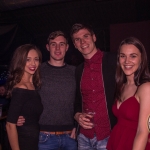 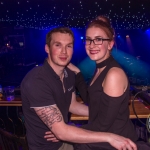 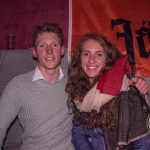 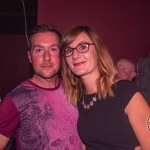 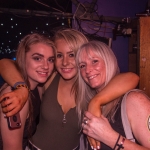 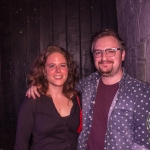 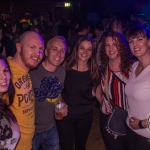 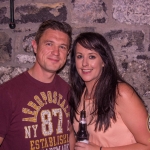 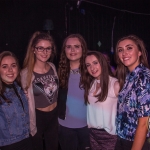 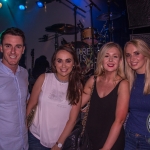 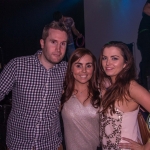 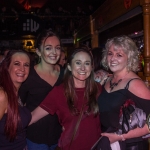 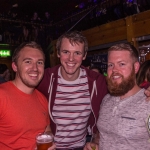 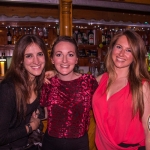 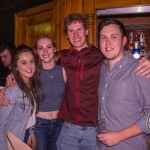 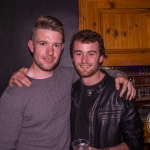