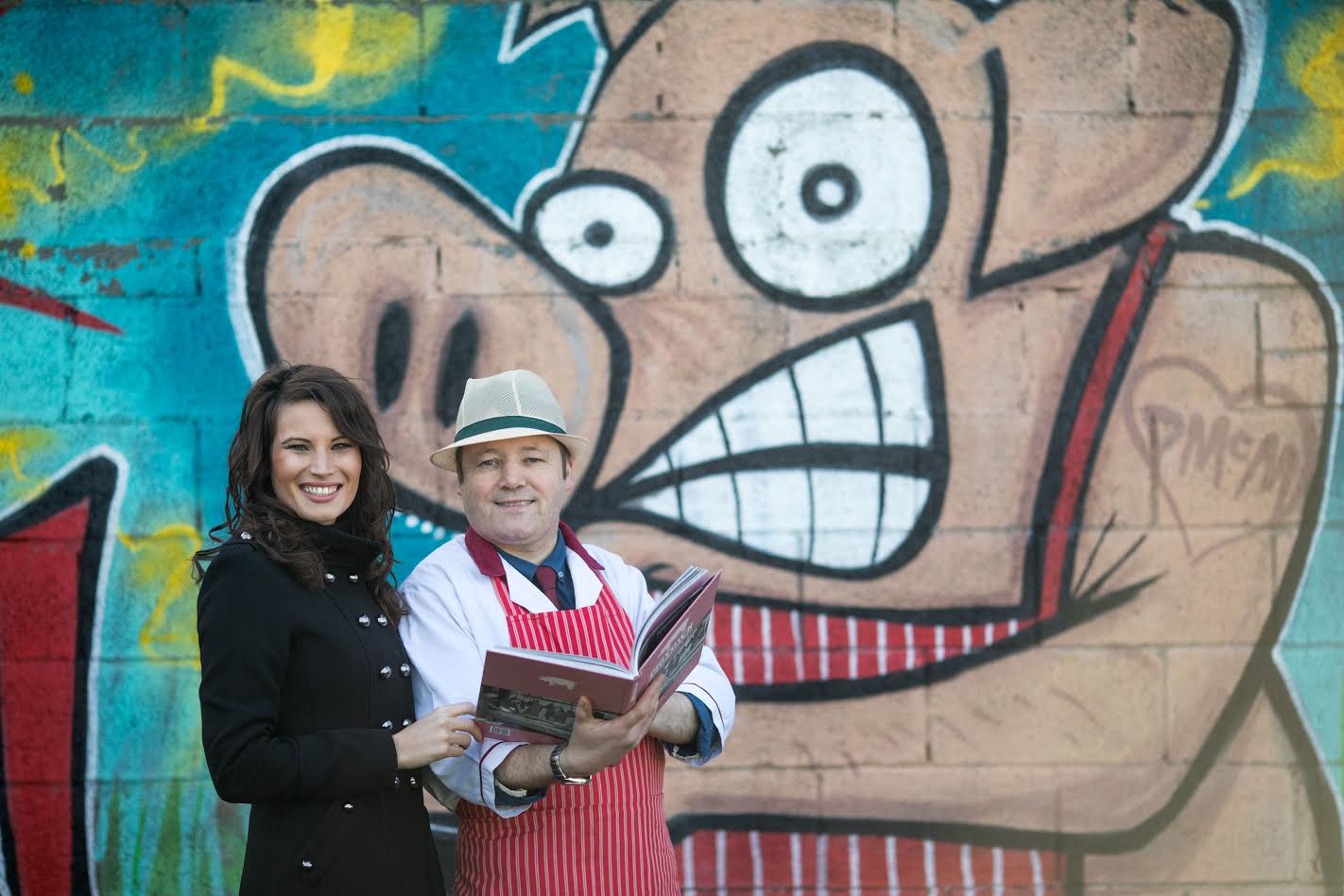 Pigtown – A History of Limerick’s Bacon Industry by Ruth Guiry and co-edited by Dr Maura Cronin and Jacqui Hayes shines a light on the four main bacon factories in Limerick. Limerick is synonymous for its ham and this new book, published by the Limerick Archives section of Limerick City and County Council and Mary Immaculate College, traces the industry’s unique history.

O’Mara’s, Matterson’s, Shaw’s and Denny’s made Limerick famous for the quality of its bacon produce and linked the city and county in its production.  This quality led to the growth of a large-scale industry centred around the city, which quickly was nicknamed Pigtown.

The reputation of Limerick ham, the food culture that arose from a plentiful supply of cheap products, the story of the pork butchers, the pig buyers, the sounds of the city with factory horns signalling the call to work -all of these still resonate in Limerick in the memories of its citizens and former workers.

A definitive account of this industry that operated at the centre of the city, supplied by the farms of rural county Limerick for over 180 years, had never been written – until now.

Ruth Guiry was commissioned to undertake the research under the guidance of Dr Maura Cronin from Mary Immaculate College.

Ruth said: “I had the pleasure of interviewing 27 people, who all contributed to my understanding not only of the bacon industry but also of the Limerick social scene from the 1940s onwards.  I am especially grateful to Joe Hayes, formerly of O’Mara’s factory, for his help and advice with interviewees, contacts, photos and other details.  I’d like to say a special thank you to Tony Punch, Sean Curtin among others for allowing me to use their photographs, many of which have never been published before.”

“Their stories and the images they donated have contributed enormously to capturing a sense of what the industry meant to Limerick and life within and outside the factories,” she added.

Jacqui Hayes, Limerick Archivist co-edited the book: “In Limerick Archives we have a small collection relating to Matterson’s donated when the factory closed and it is very satisfying to see this book emerging from the combined surviving material culture and oral testimony.”

“Thanks to all those who donated images; David Bracken and Limerick Diocesan Archives, Sean Curtin, the Limerick Leader, the Mechanics Institute and Mary Immaculate College for the use of their facilities. Thanks also to our colleagues in Limerick Museum for access to the wonderful collection of images.”

“Finally we’d like to thank Ruth Guiry our wonderful researcher who has produced an authoritative and accessible account of one of Limerick’s defining histories.”

Here you can purchase Pigtown.

You can read more about history in Limerick here. 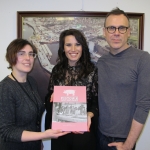 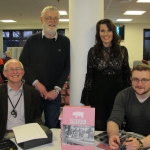 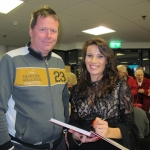 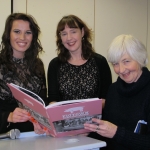 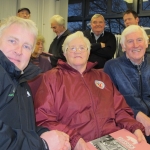 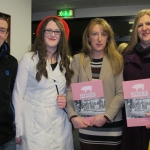 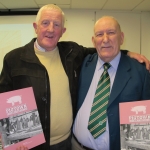 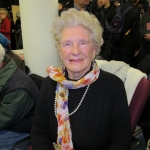 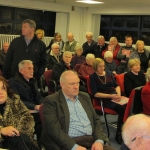 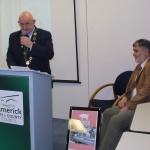 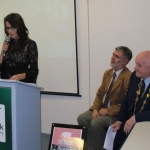 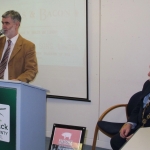 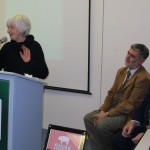 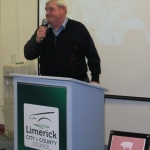 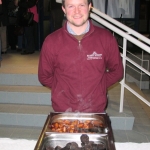 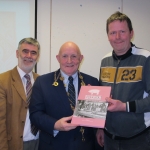