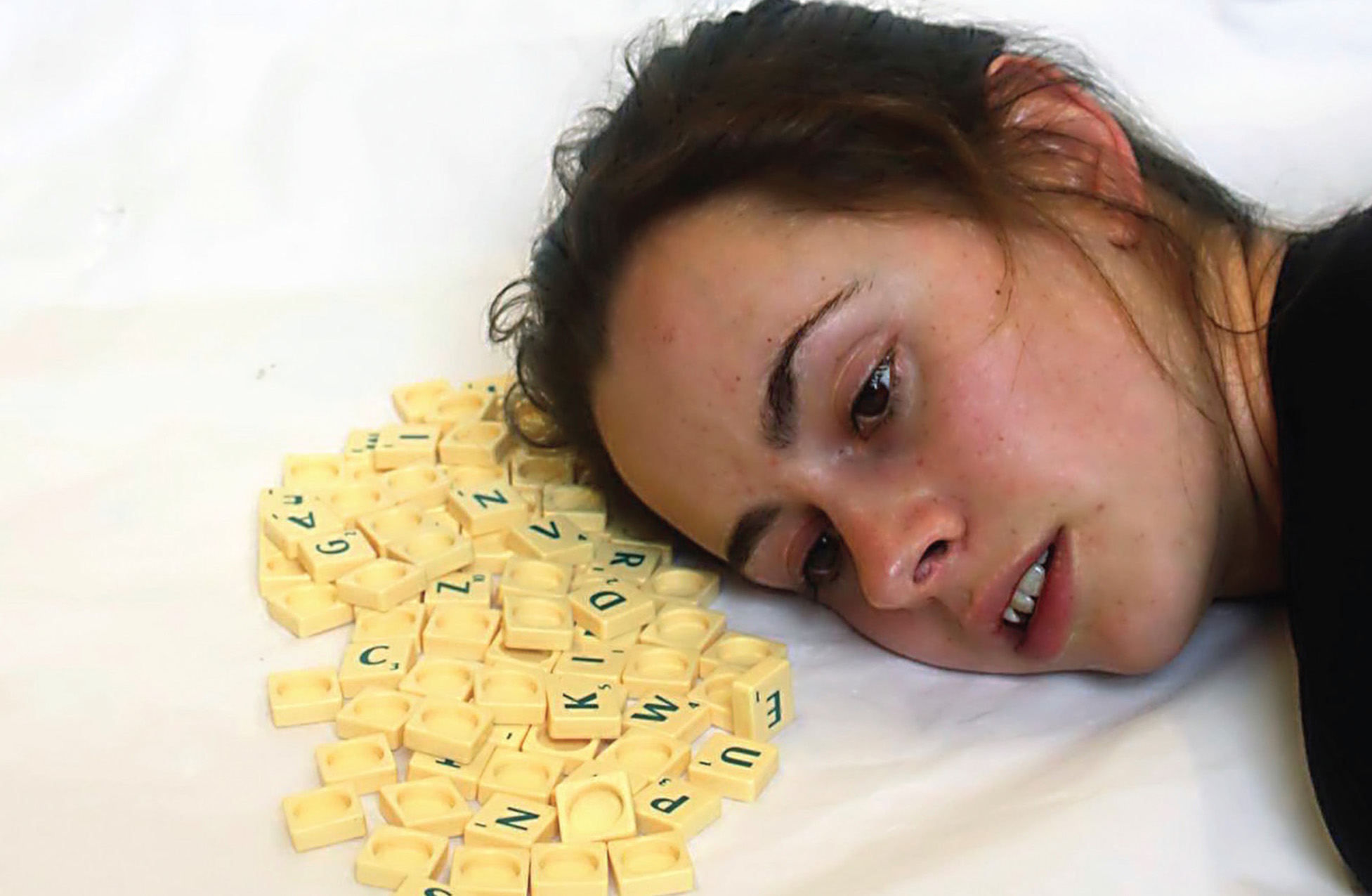 Limerick based theatre collective, Tiger’s Eye Theatre, is excited to announce that they will be staging their original production Play on Words by Niall Carmody at the Limerick Fringe 2018. Fresh from their successful month-long run at the Edinburgh Fringe Festival, at which they received a Four Star review from the Scottish newspaper of note, The Scotsman, Tiger’s Eye will be performing for three nights, April 5th to 7th inclusive in Limerick Fringe venue, Chez le Fab.

A quick-fire dystopian comedy following the daily routine of Harper and Collins: two lexicographers imprisoned by the sinister MW Corporation. Surviving on a diet of alphabet soup, with only each other and a bloody bucket called Gerri for company, the two women struggle to reach their daily word quota under the constant threat of death. A show about love, loss, and letters, Play on Words is a fascinating production, balancing love and loss equally to create a tale you won’t soon forget.

“We are delighted to finally bring Play on Words home to Limerick; we’ve been working on this piece since late 2016 and, thanks to the fantastic Limerick Fringe team & our wonderful venue, Chez le Fab, we get to perform it in our home city for the first time!” – Shane Hickey-O’Mara, Director.

For more information on Play on Words, go here.