Home / Awareness / Please help the people of St.Marys Park and the Island Field

Please help the people of St.Marys Park and the Island Field

By Richard Lynch on February 9, 2014@richanthon 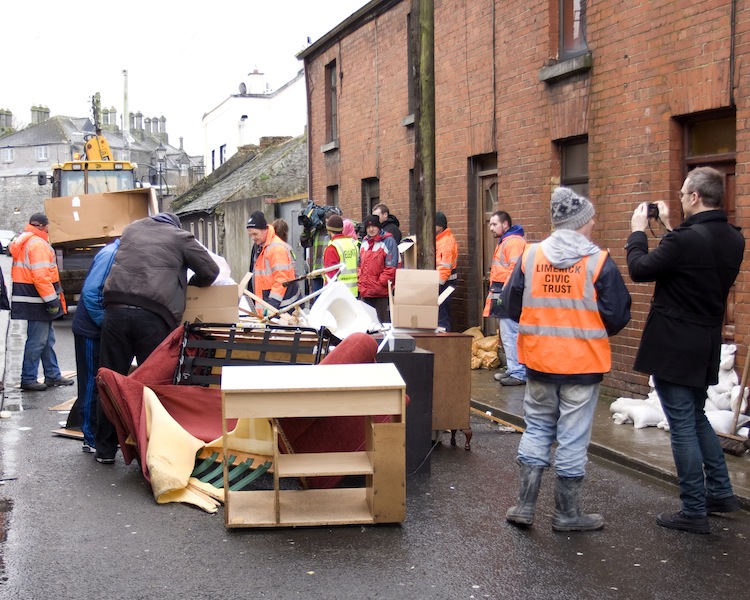 Please help the people of St.Marys Park and the Island Field 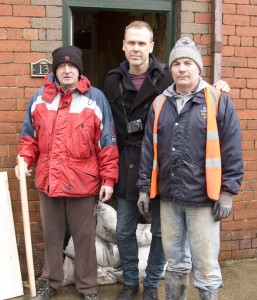 Richard Lynch visited the people of the Island Field and St. Mary’s Park to see the aftermath of the devastating floods that have destroyed so many homes in the area and spoke to people from the community. The Kings Island area of Limerick – Saint Mary’s Park and Lee Estate in particular – was worst affected with around 300 houses affected. While the emergency services have been assisting those people who wished to vacate their homes the majority of householders decided to remain in their homes. What was very apparent during the visit was the Limerick community spirit. Over the first few days of the flood, St. Munchin’s Community Centre in Killeely became a centre to care for people who had been evacuated from their homes and acted as a drop off centre for donations while also distributing meals to the community. Kings Island Community Centre was still struggling with the floods at the time and once they got back in operation the two community centres began working together in the battle to feed and assist people after the floods. Resident Paddy Griffin whose house was very badly damaged in the flood told me, “The council and Limerick Civic Trust have been super and helped me clear out my home. Everyone pulled together in the community and this is what Limerick is all about.” One volunteer who was there helping from the beginning of the crisis was John Costello who told me about how St.Munchin’s Community Centre saved the day,  “Anytime there is a crisis in Limerick, St.Munchin’s step up to the plate. Centre manager Linda Ledger is a fantastic woman and a credit to Limerick.”

For more about the work of St. Munchin’s Community Centre 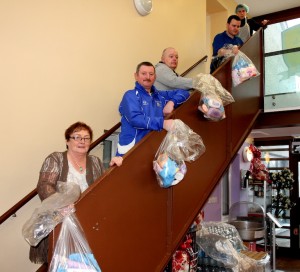 The staff and volunteers of St.Munchins Community Centre distributed food and supplies to those in need after the flood