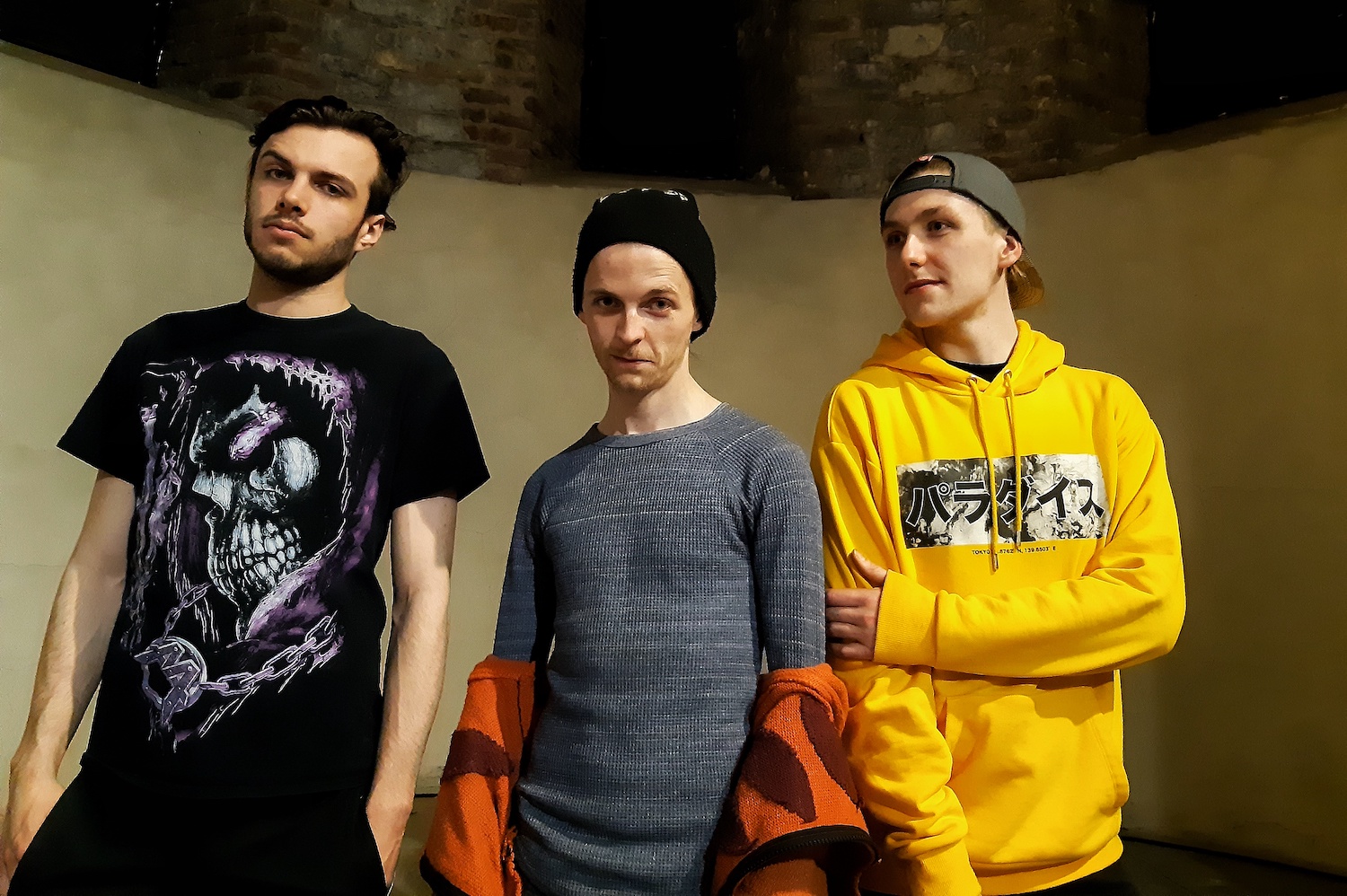 Point Taken New Single ‘Lullaby for Leeches’ is out now

Limerick band ‘Point Taken’ released their new single ‘Lullaby for Leeches’ on Wednesday, February 24. The single was recorded and produced by Point Taken across the last few months and is out now on all major streaming platforms.

Point Taken is a three-piece Alternative/Indie band from Limerick, Ireland. Their influences include Frank Carter, Silversun Pickups, and Dance Gavin Dance. Jared Nadin (Vocals/Bass) Jacob Woulfe (Guitar/Bass) and Evan Berry (Drums) have been making music since 2019. Their debut EP “The Static Windup” was released in March 2020 just as the Pandemic arrived in Ireland. They spent the following lockdowns developing a heavier tone as well as writing, recording and mixing their next project, due for release this year.

This project which is self-produced makes its debut with lead single ‘Lullaby for Leeches’.  An alternative rock song heavier than the band’s previous releases. A strong main vocal is supported with harmony from the other band members. Piercing blues guitar and a driving bass-line are solidified with a weighted drum sound. Keyboards and percussion add a dark anxious layer to the track that reinforces the lyrics throughout.

Our new single is LIVE over on our bandcamp and on all streaming services! Check out Lullaby for Leeches over at https://t.co/73oyxBlgEv #WeArePointTaken #Alt #rock #band #IrishBand #NewMusic #Lullaby #For #Leeches ❗❗❗

The song aims to shed a light on the risks of blissful ignorance. Local artist Shannan Curtis designed the stunningly unsettling artwork for the track. Jacob Woulfe says, “We wanted to create the sense of something vicious being buried underneath the surface of something every day to try and capture that sense of how destructive it can be to keep your eyes closed to the world.” This song expresses the band’s frustration towards the pandemic in Ireland and the impact it has had on the live events industry.

“To me, the song is about the dangers of blindly following authority, and how important it is to always question things. Never take anything at face value,” said drummer Evan Berry.

“I think the song is more ambitious than anything we have put out before and is hugely reflective of how we have felt as creatives during the several lockdowns,” added guitarist Jacob Woulfe.

Related Topics:point taken
Up Next