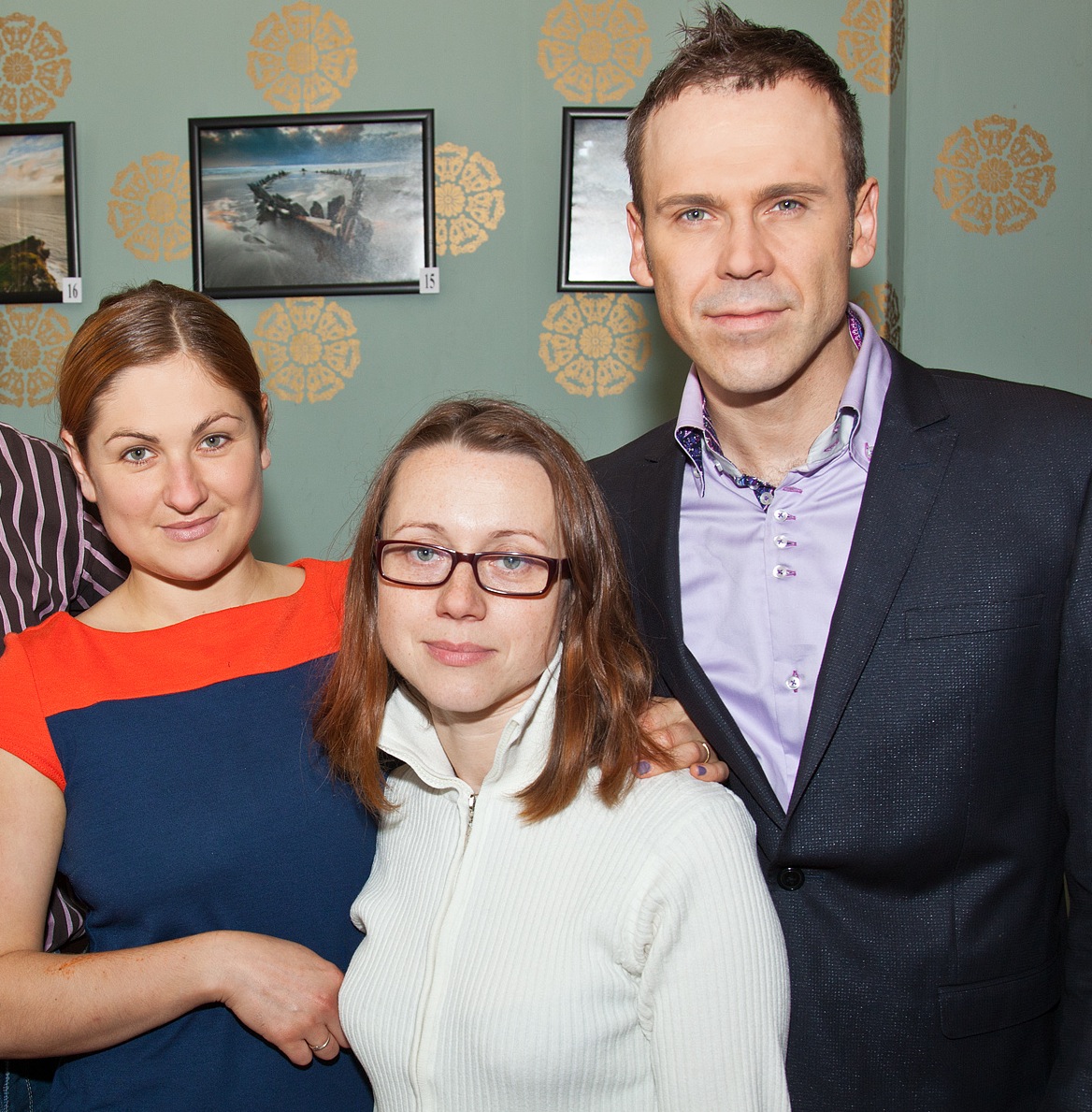 Polish Art Festival has been established in 2007 by Justyna Cwojdzińska, Magdalena Wrońska-Sudoł and Natalia CzArnecka- Diling under the umbrella of the Irish Polish Cultural & Business Association (IPCBA) and since 2010 it became a separate entity called Polish Art Festival. Each year the Festival is growing from strength to strength attracting more participants and art lovers, sharing the beauty of the Polish Culture in its finest form. This year we are celebrating its 6th Anniversary in the prestigious interiors of the Hunt Museum and University of Limerick. The festival opens on 20th September with a piano concert by Anna Turzyńska and a lecture on “Polish Artistic Poster” by Prof Zbigniew Latala from Cracow University of Technology. The events run through until 6th October.

The Art Festival is the only major Polish cultural event of this kind in the south west region. It is a great opportunity to become familiar with Polish arts and the artists. The main idea of the Festival is to present Polish culture with its variety and diversity and people who are the majority among the emigrants in Ireland and yet their national heritage is still very little known and acknowledged. The events like The Art Festival aim to broaden the knowledge and add a different value to the image of Poles in Ireland.

The core of the Festival is the art exhibition of paintings, sculpture, graphics and photography which is a kind of a collage of Polish arts as such. Along with that there is a unique opportunity to see an exhibition of Polish Posters from the Cracow Gallery, also watch a film “The other side of the poster” followed by a discussion. Among the events there are: Art & Craft workshops, music and singing workshops, documentary film shows: “The End of the Song” and a meeting with the director Piotr Borowski from the Theatre Studio in Warsaw; Documentary Film „Sacrilegious Rite, Abounding in Sorcery – On Jerzy Grotowski’s Laboratory Theatre” in collaboration with The Grotowski Institute in Wrocław; Documentary film on a nobel prize winner Wislawa Szymborska “Life is bearable at times” parts of which were filmed in Limerick.

On Culture Night there will be a chance to become familiar with the Polish poetry of Tomasz Wybranowski and listen to the Polish Rock Music of the late 70s. Another day Polish poetry from the 2nd World War manslaughter Russian act in Katyń is going to be presented by Ireneusz Krzyżanowski in “Katyń in the poetry of the Present”. The closing program of the Festival includes a piano concert by a composer Marcin Gluch proceeded by musical workshops for children. Enrolment to all the workshops  [email protected]. Timetable and more information on www.polishartfestival.com  or www.huntmuseum.com