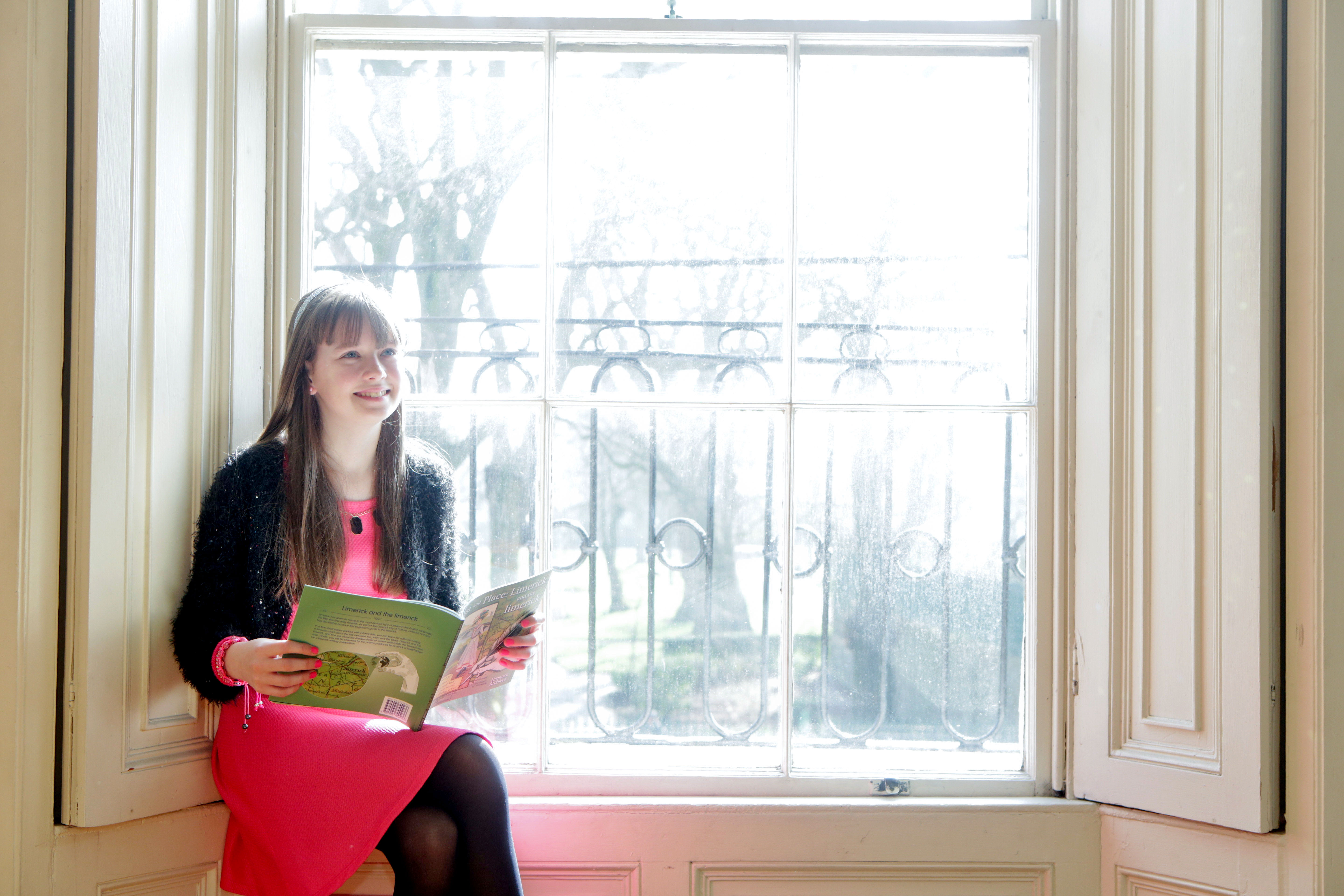 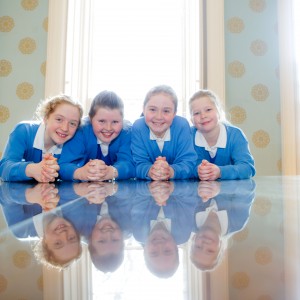 Limerick’s unique position of being the only place in the world to lend its name to the most popular poetry form the limerick and has been documented in a new book by Limerick Archives.

‘Poem and Place: Limerick and the limerick’ tells the story of the witty five-line limerick, regarded as the only form of poetry first created in the English language.

Produced by Limerick Archives through Limerick City of Culture funding, the book explores the limerick’s origins in the 13th century and how it became established as a world-renowned literary form.

The publication explores the various theories linking Limerick the place and limerick the poem and also contains a guide for writing a limerick which must have five lines with lines 1, 2 and 5 rhyming with each other and lines 3 and 4 rhyming together.

​”Any person who has heard of the city or county of Limerick would presume there is some connection with the literary form but up until now, this connection has never been fully documented and put forward to the masses,” stated Mayor of the Metropolitan District of Limerick, Michael Sheahan.

Launching the book this morning, Mayor Sheahan said: “The experience, knowledge and distinct pride of place from Limerick Archives shines through in this publication and will undoubtedly help to promote an increased awareness of the connection between the place and the poem. The limericks by local schoolchildren featured in this book highlight how the poem remains as relevant today as it has done for centuries.”

The book’s author, Limerick City and County Council historian and academic Dr. Matthew Potter, said the limerick poem has been around almost as long as the place called Limerick though the poem was not called a limerick until the 1890s.

“It was a great honour for me on behalf of Limerick Archives to investigate one of the greatest mysteries in literature and to discover the missing connect between Limerick the place and limerick the poem,” he explained.

“The story of the limerick as we know it can be divided into two time periods. The limerick slowly developed between 1260 and 1861 until Edward Lear (1812-88), who became known as father of the contemporary limerick, published his third edition of ‘A Book of Nonsense’. ‘Poem and Place: Limerick and the limerick’ documents this transition and how the poem has become intrinsically linked with Limerick in the same way as Shakespeare is associated with Stratford, Joyce is linked with Dublin,” added Dr. Potter.

The oldest known limerick in English is included in a song called ‘Sumer Is Icumen In’ (Summer has arrived) written in 1260.  Three centuries later after a period of obscurity, the limerick was revived in the late 16th century. William Shakespeare (1564-1616) who is often regarded s the greatest figure in world literature used the limerick form as part of longer passages in four of his greatest plays; Othello, The Tempest, King Lear and Hamlet.

‘Poem and Place: Limerick and the limerick’ is available from O’Mahony’s Booksellers, Limerick priced €8.

You can read more on Literature here
You can like Limerick City of Culture on Facebook here.