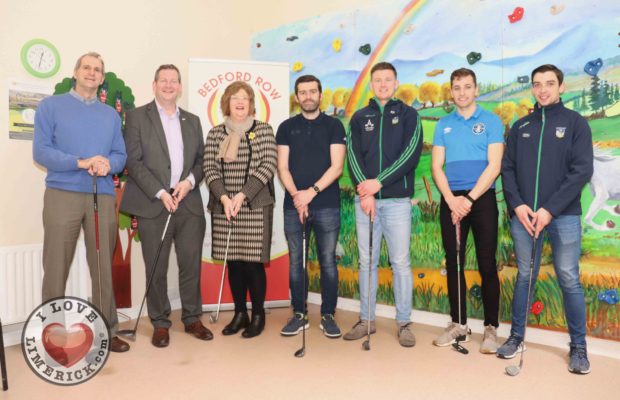 The Bedford Row Family Project has launched its Pre-Qualifier Golf Competition for the JP McManus Pro-AM Golf Competition, which will take place on Saturday, May 18, at Shannon Golf Club. The competition will raise much-needed funds for the organisation.

The Bedford Row Family Project was founded in 1999 by the Franciscan and Mercy Orders, and supported since that time by the Irish Prison Service, in particular, Limerick Prison. 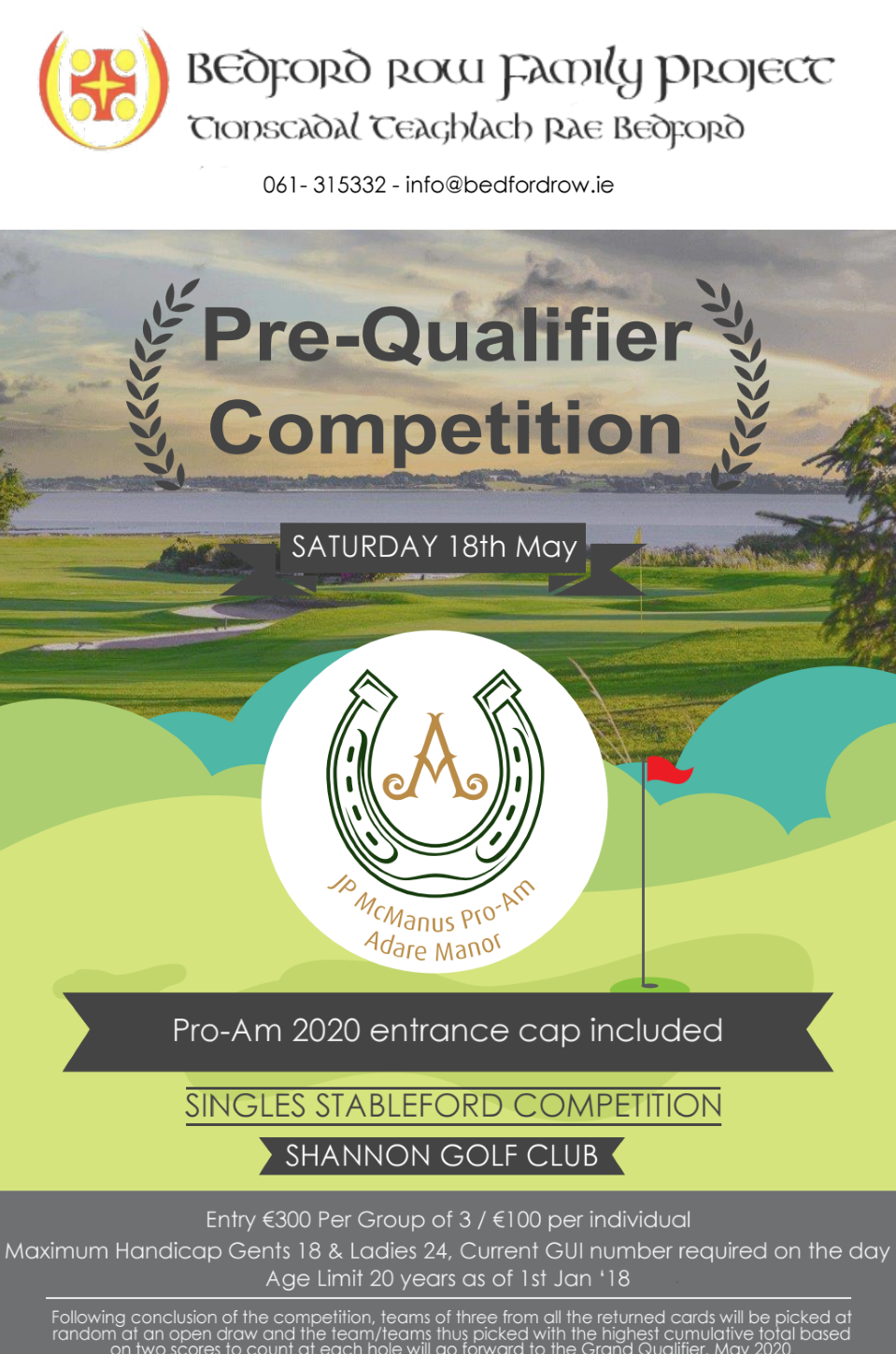 The Pre-Qualifier Golf Competition will be held on May 18, to raise funds for the Bedford Row Family Project.

Larry De Cléir, Project Manager, was present at the launch. Larry has been involved with the organisation since 2007.

Larry De Cléir spoke to I Love Limerick about future plans for the Bedford Row Family Project, “Well I think, specific to today, with our golf tournament, which is a JP McManus Qualifier, we’re hoping that very necessary building work will be done and other infrastructural work, for example, we have vehicles which we use for a lot of our work and they’re dating 11 years old now. We have a garage there that could be used for counselling rooms, or that could be used for activity rooms for teenagers, children or adults. So, we would hope to do all that work down the road, next year perhaps. This golf tournament is to get us into that funding stream.”

The Bedford Row Family Project’s service has since grown to offer a suite of multi-site, intergenerational and integrated services to support prisoners, former prisoners and the families of prisoners.

Alison Curtin, the Project Administrator, spoke to I Love Limerick about some of the facilities that the project provides to the local people of Limerick, “We’ve two different children’s groups here every Tuesday. We might bring them mountain climbing, kickboxing, playing soccer, fun activities like that!”

On Fridays, Alison also mentioned, how men come to the vicinity and spend time on creative projects. One project of theirs was that they built a climbing wall for the children’s groups who meet on Tuesdays. The group is made up of not only men anymore, but also women. The group are also involved a lot with art and have even had exhibitions held at the Hunt Museum.

We spoke with Alison Curtin, Project Administrator, from @BedfordRowProj about what they hope to achieve at Bedford Row Family Project in the future. #ilovelimerick #lovelimerick #lovinlimerick pic.twitter.com/08P8ABWxI8

Michael Carey has been involved with the Bedford Row Family Project for fifteen years and spoke about his gratitude for the project, “I had spent a lot of time in prison and when I had gotten out, I didn’t really have anyone to turn to. I came here and they helped me, they helped me get a place out of Limerick. I wouldn’t know where I would be today without them. They do unbelievable work, with counselling and one-to-ones. They never turn anyone away. Honestly, I wouldn’t be clean today if it wasn’t for Bedford Row.”

For more information on the Bedford Row Family Project Launch, contact 061- 315332, or email them at [email protected] 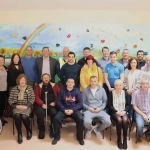 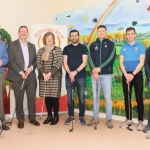 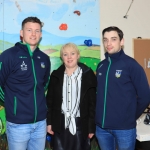 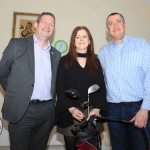 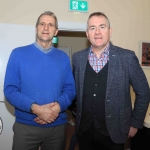 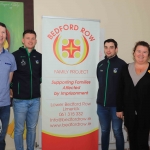 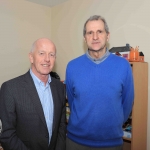 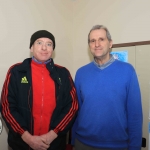 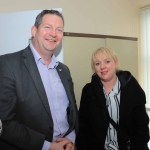 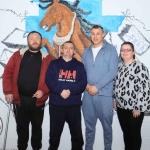