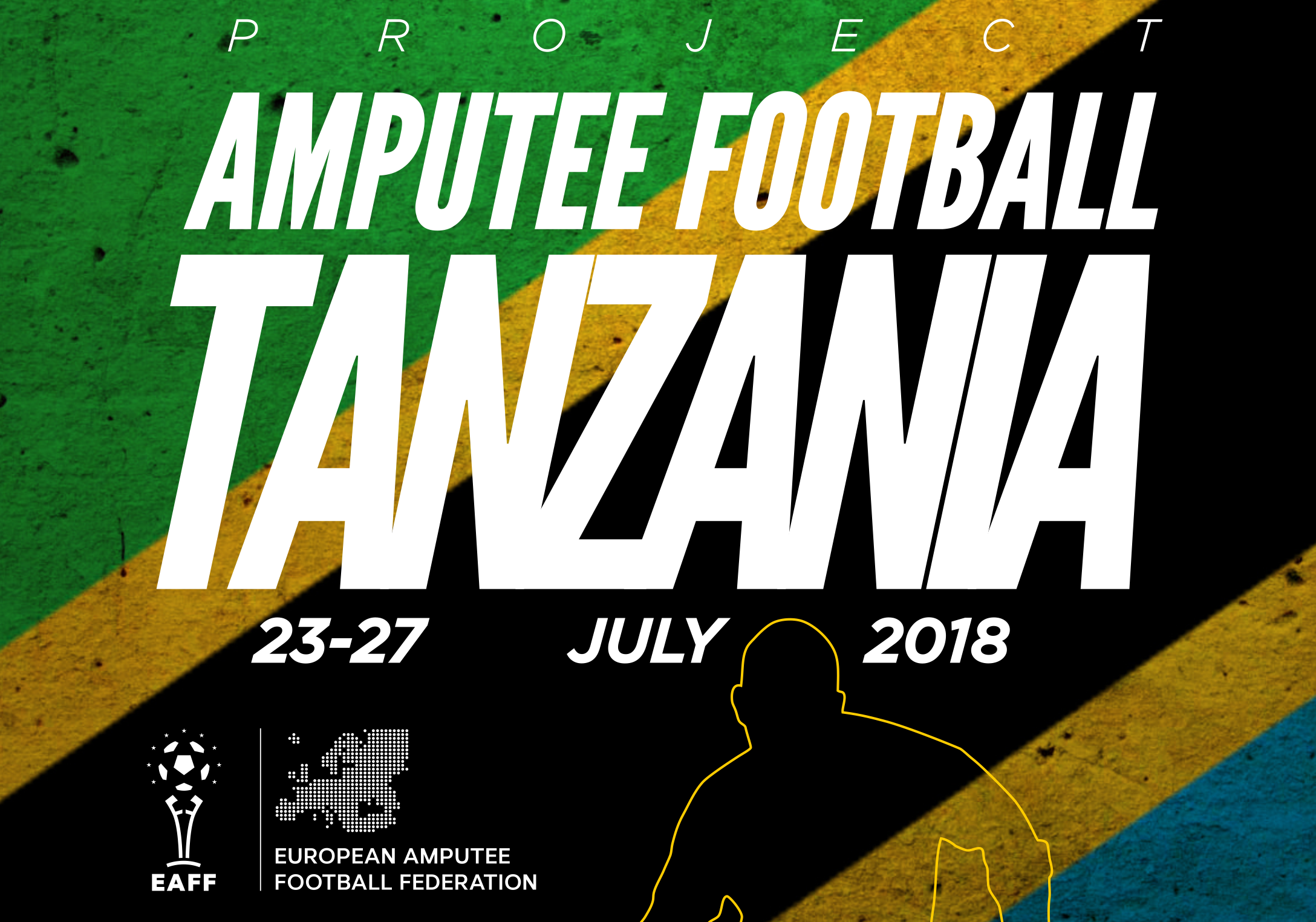 If you wish to donate in aid of Project Amputee Football Tanzania, donations can be made this Saturday, June 2 at Manorfields in Adare from 2 pm.

Limerick man and Irish Amputee Football Association Founder Simon Baker is appealing for support ahead of his upcoming trip to Tanzania, where he will be actively involved in Project Amputee Football Tanzania.

Baker, whose trip is entirely self-funded, is appealing for donations of football gear including Football kits, balls, bibs, and cones, as well as crutches. Donations can be made this Saturday, June 2 at the Irish Amputee Football Association National League Cup, which will kick-off at 2 pm at the Manorfields in Adare, Co. Limerick.

Speaking about why he got involved in Project Amputee Football Tanzania, Simon Baker said, “I am always looking at ways to promote the sport of Amputee football and the benefits the sport can have both physically and mentally”.

Project Amputee Football Tanzania is being supported by the FAI, who will be funding a coach and video camera person to travel with the Project Amputee Football Tanzania team. The FAI are also covering reduced costs by DHL to ship the equipment gathered to Tanzania. Turkish Airlines have also provided support for the project, giving a 20% reduction in airfares and an extra allowance of 20kg per passenger to bring extra equipment gathered before the team’s arrival.

Simon Baker is the founder and former Chairman of Irish Amputee Football Association. He is also co-founder of the European Amputee football Federation and sits on the executive committee. After losing his leg in a workplace accident in 2004, Baker spent a number of years battling depression before finding sport.

Using sport and activity as his medicine, Baker ran the Dublin Marathon in 2008 without his prosthetic, instead opting to finish the marathon on his crutches. He earned a Guinness World Record for fastest marathon on crutches with one leg. He then went on to set up the Irish Amputee Football Association.

If you wish to donate in aid of Project Amputee Football Tanzania, donations can be made this Saturday, June 2 at Manorfields in Adare from 2 pm.

For more on the IAFA, go here.