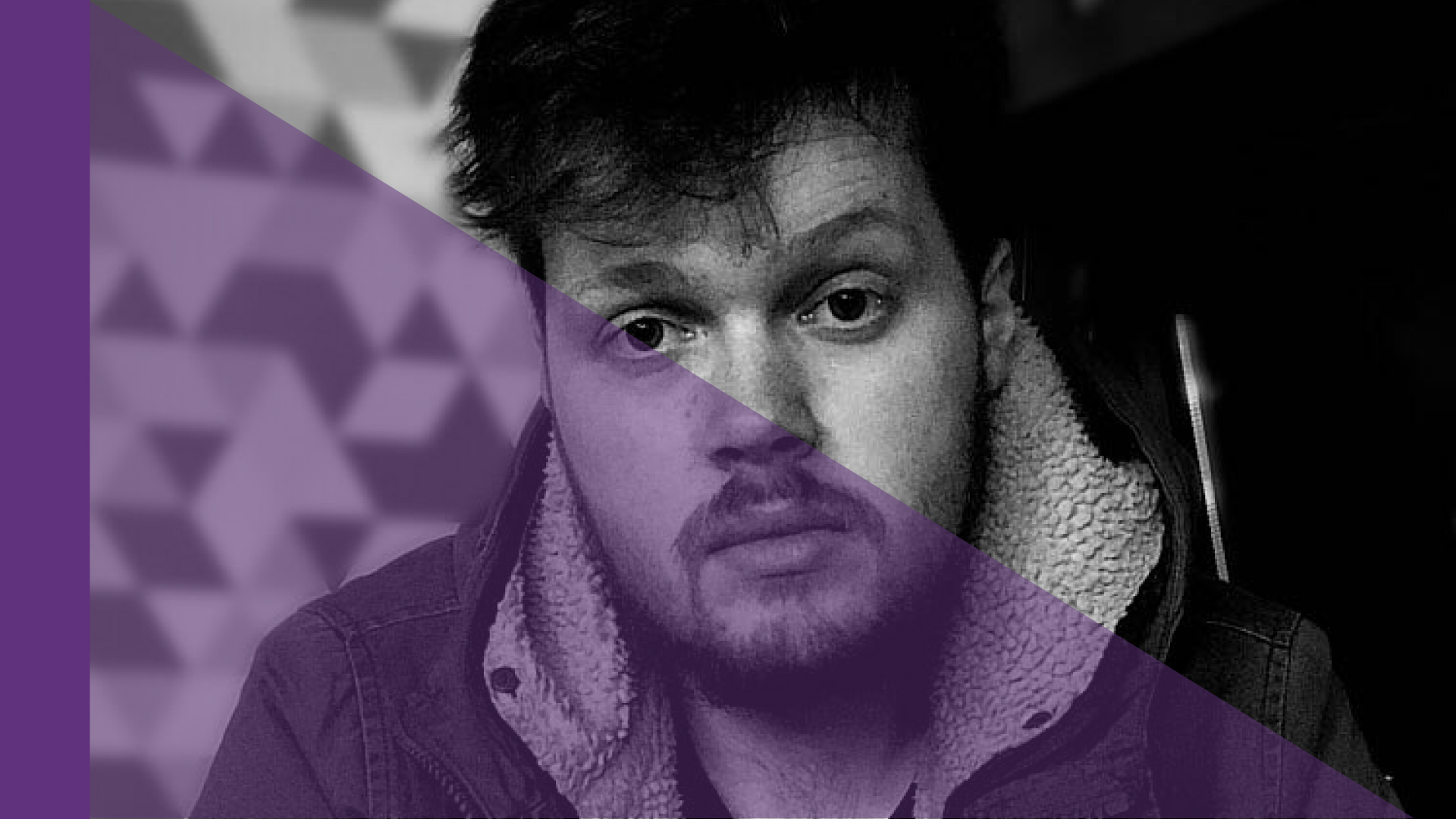 On Friday, December 4, Limerick electronic music producer, singer and songwriter Proper Micro NV released a new single along with a new music video called ‘You Knew Longer than Me’.

Since the creation of the project, Hall has performed at various venues and festivals throughout Ireland and the UK including Electric Picnic, Body&Soul, Latitude, Castlepalooza, Whelan’s, Dolan’s, Roisin Dubh, The Workmans, Hard Working Class Heroes and more with Proper showcasing his electronic, dance drive, theatrical and costume based show that has gained him his attention.

Following on from his positively received debut LP ‘Dormant Boy’ released in 2018 and his 2020 release – the single ‘So Much to Give and Live For’ which Thin Air called ‘warped and propulsive in all the right places’- Proper Micro is excited to be back on your radar with his brand new single and video.

The new single ‘You Knew Longer Than Me’ was written over the course of lockdown and the song is written about the artist’s inability to perform due to the Covid-19 pandemic. Which is also where he created the idea for the video, there was no audience for him to perform to, no drams, and no lights and unusually the performer is alone with no one to perform for just like all performers around Ireland right now.

Speaking on his new single and video Rory Hall, AKA Proper Micro NV, said, “This song really allowed me to embrace a little bit more of a freeform approach to what is pretty much a dance record. I had a lot more fun with frequencies and making things go where they want to go and expand where they want to expand, etc. It is all quite loose in parts and dance floor driven without actually having a real dance floor at the moment. Like the nightclub isn’t there. I wrote this over lockdown and I think, subconsciously it’s partially written about not having anywhere to perform at the moment.”

“Oddly enough, I had the idea for this video before the pandemic. So as time went by and everything started to happen in the world, it made even more sense to revisit and film this concept of performing to nobody but myself in a real venue. No audience, no sound engineer, no anything except for myself, the curtain, the drama, the lights, and the unusually isolated feeling of performing to nobody. It felt invigorating to perform on a stage again- even though it wasn’t an actual gig with actual people watching!”

This will be his last single released this year, Hall will soon be announcing the details of his brand-new album that has been in the works for the past year and a half. His song will be available on YouTube, Spotify, and Bandcamp

To listen to his new single go HERE

Related Topics:proper micro nv
Up Next