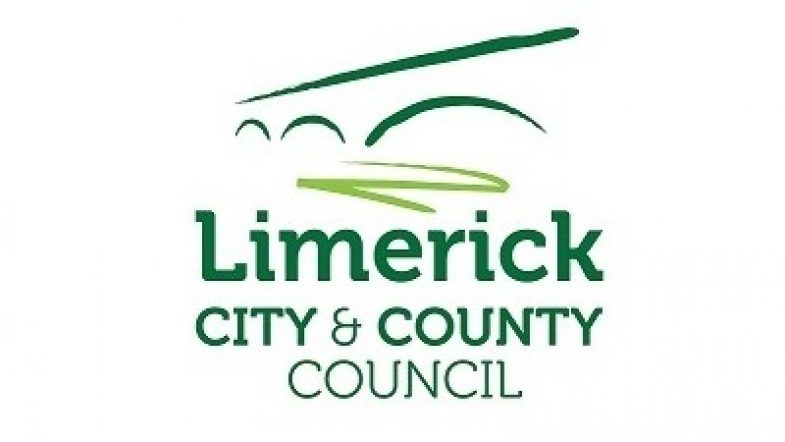 Limerick City and County Council has begun the process of writing a Heritage Plan for Limerick and would like to hear from the public on what priorities should be contained in the new plan to promote Limerick’s unique and diverse heritage.

Heritage refers to anything from the past that merits passing onto future generations: inherited traditions, monuments, objects and culture.

The public, members of community groups, tidy towns groups, historical societies or wildlife groups interested in the heritage of Limerick are invited to make a written submission on the background document ‘Issues Paper Proposed Limerick City and County Heritage Plan 2017 – 2030’ by July 28, 2016. The aim is to identify priorities to support and develop heritage projects undertaken by state agencies, the local authority and the local community and voluntary sector.

Following consideration of submissions at this pre-draft stage, the Proposed Heritage Plan will be made available for public display in late 2016 for further comments.

Pressing questions for the future of Limerick’s heritage include:

Are there other issues threatening Limerick’s heritage?  If so, contact the Limerick City and County Council and let them know.