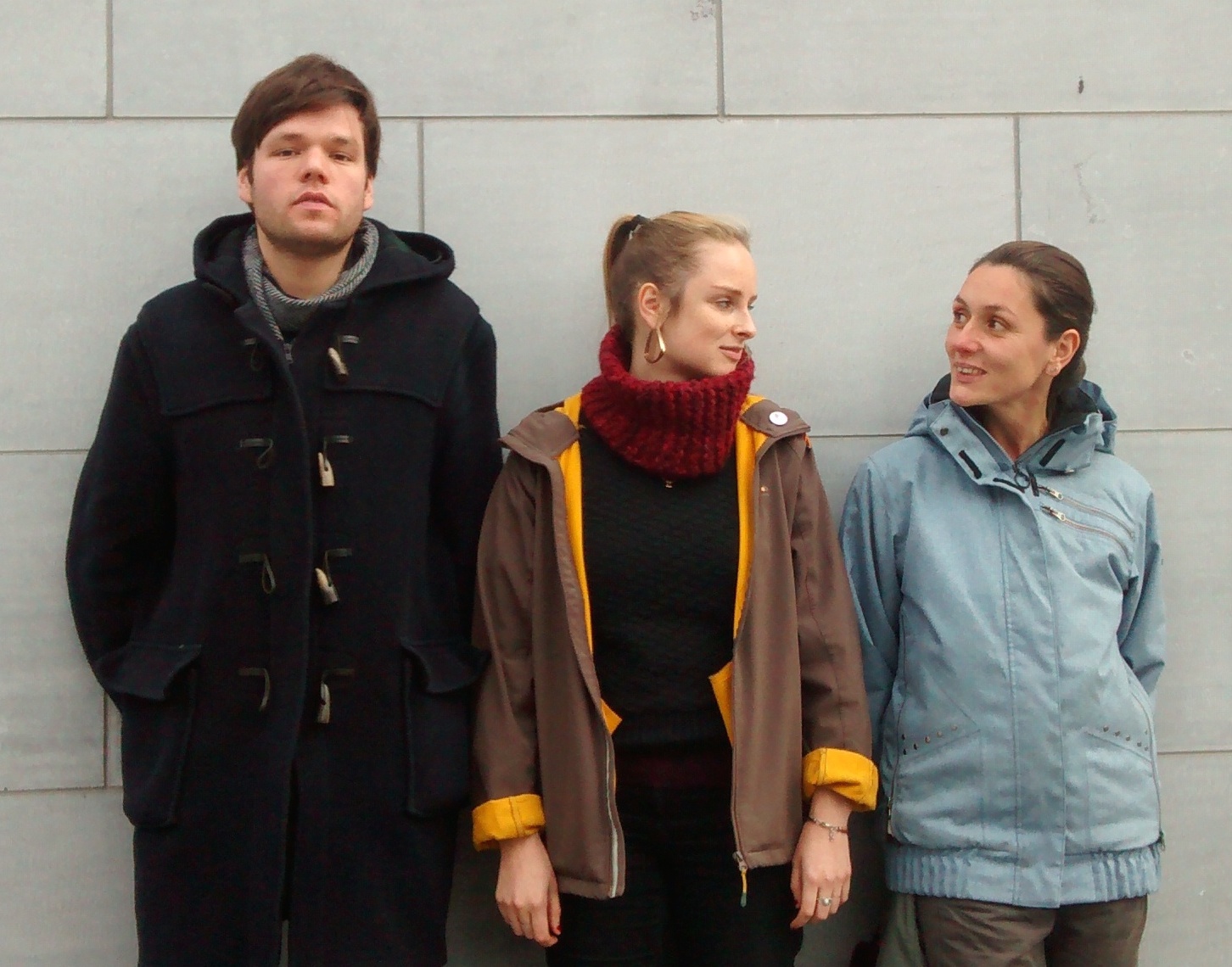 Pulse II will offer audiences ‘tasters’ of emerging work from new and established voices from Limerick’s theatre scene, and will see four new pieces of work presented in the Hub, the Red Cross Hall on Cecil Street.

Crucially, it focuses on those who might not normally consider their work for the stage, encouraging artists from dance, literature and music to find a voice.

Four projects have been selected for the programme, to run in November and December, Joan Sheehy’s Whitby (which ran recently), Maeve Stone’s Limbo, Everything, Sometimes by dance artist Nora Rodríguez in collaboration with the actor Kevin Kiely Jnr. and Shane Vaughan and Donal Gallagher’s The Weyward Sisters, a dark comedy developed in collaboration with Cora Fenton, Joanne Ryan and Marie Boylan.

“Pulse II follows on from the first phase of the Theatre Legacy Project for City of Culture – the first initiative being a stage adaptation of novelist Helena Close’s Pinhead Duffy,” explained Monica Spencer of the Limerick Theatre and Performance Hub of the project.

“Collectively, Pulse I and II aim to bring a different perspective and approach to creating stage work in Limerick – an approach that encourages collaborations with artists who may not usually consider their work in the context of theatre,” she added.

Each 30-minute performance will be followed by a reception for the audience and all of those involved with the work.

Limbo (November 21 @ 8pm): Directed by Maeve Stone, Limbo sets out to ask questions around the issue of direct provision. Collaborating with dancer Angie Smalis and musician Rory Grubb In a short piece that fuses movement and live music, Limbo explores a story so close, it’s nearly impossible to see.

Maeve Stone tells I Love Limerick, ” Asylum-seekers and their children have spent years living in an institutional setting that was designed to be a short-term solution. They are accommodated by the state in residential institutions, under a system known as “Direct Provision.”

“The Impulse to make this work was simple, the more I learned about the direct provision system, the less comfortable I felt. The institutionalisation of already vulnerable people, and the cruelty of abandoning them in a Limbo state for years on end, felt fundamentally wrong. That’s easy to see, so why don’t we see it? The more I read about it and talked about it, the more I realised how expertly hidden it is – even the name is vague enough to be entirely forgettable. But right now feels like a ripe moment; there has been a recent concerted effort by journalists at the Irish Times to publicise the issue; protests at centres nationwide have given people living in DP new hope for reform; and a working group has been established to think about how it could be changed. Right now is the moment when the conversation counts.

Pulse II is a great opportunity to look for the best frame to create a human, non-didactic, engaging way of starting that dialogue. It is a chance to collaborate with dancer Angie Smalis and musician Rory Grubb (pictured) for an intensive week of workshopping and rehearsal – their skills in non-verbal communication provide a really interesting starting point for the work.”