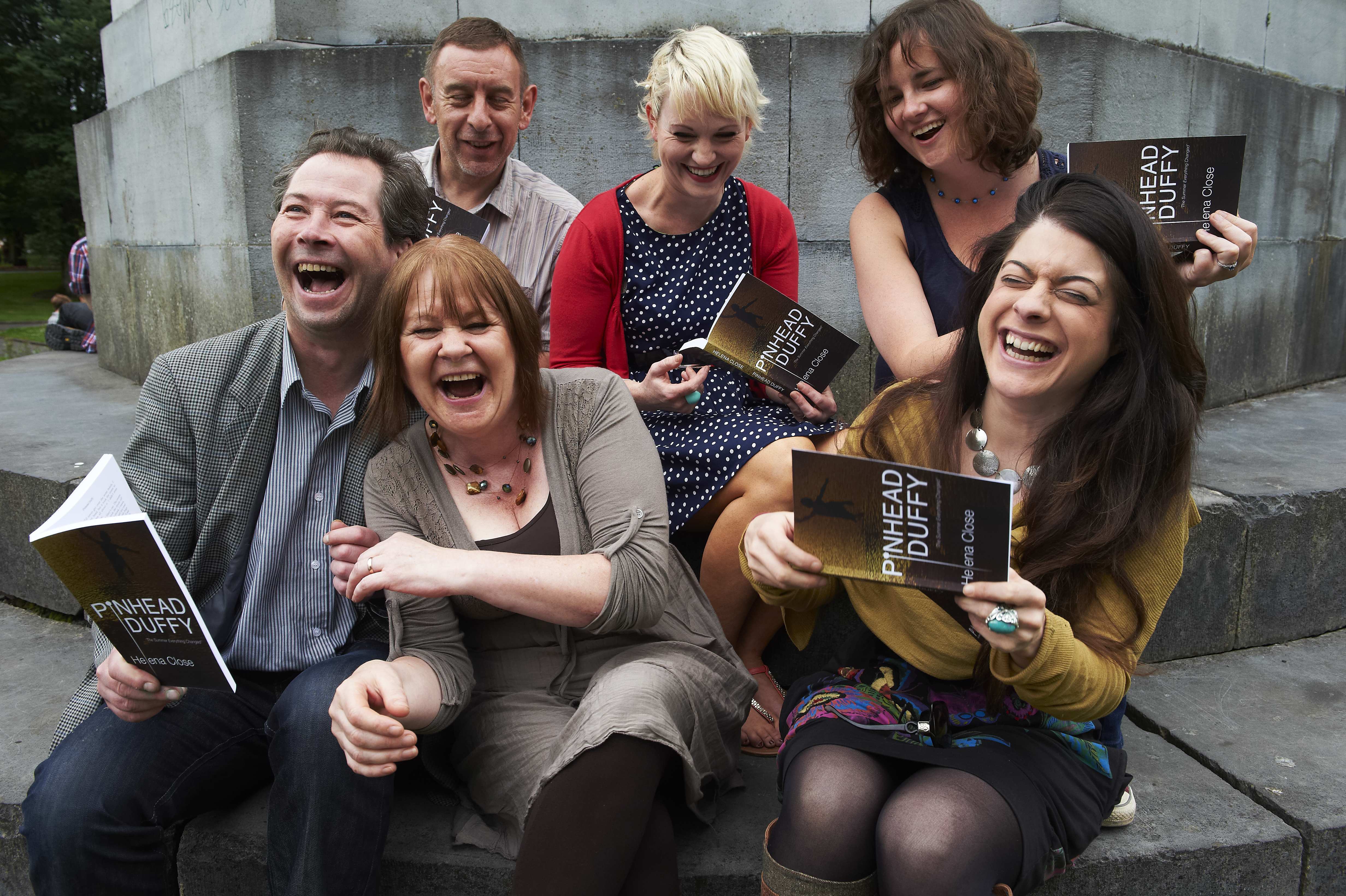 The Limerick theatre community welcomes the opportunities associated with Limerick City of Culture 2014 to inject a new energy to professional theatre in the city. Over the past decade, professional theatre has seen a decline in resourcing in Limerick City. From the closure of Island Theatre Company in 2005 through to the liquidation of the Belltable Arts Centre in 2013, theatre funding has reached a level that one might expect in a rural Irish town rather than in Ireland’s third largest city.
Through the artists’ network PLAN and with some funding being made available through The Limerick Arts Encounter, a week-end event, The Limerick Experiment, opened up a new forum for dialogue and performance around arts practice in general, with particular emphasis on professional theatre. The outcome of this weekend injected a rejuvenated positive surge into local professional theatre makers who joined forces to secure funding from Limerick City of Culture to aid in the development and skill-set of local theatre makers.
In addition to many local companies who have received funding for individual theatre projects, the theatre professionals in Limerick city are now working together aiming to restore a once vibrant theatre community. In so doing they have created a program with significant emphasis on development and training for practitioners which will leave behind a legacy for both artists and audience members lasting far beyond 2014.
Pulse will take place in two parts over June and October 2014.
Workshops will take place for local practitioners from 20th-29 of June, which include a vocal and text workshop facilitated by The Abbey Theatre’s Vocal Director, Andrea Ainsworth. Barabbas’ Raymond Keane will facilitate a physical and movement workshop, while David Horan from the Lir Academy will host a special workshop for young adults who wish to study theatre and performance at a third level institute. One of the world’s leading facilitators in developing theatre in the community, Chrissie Poulter will also facilitate a workshop for community leaders.

From June 23rd-28th, professional theatre makers will take part in a week long workshop facilitated by Corcadorca Artistic Director, Pat Kiernan. In choosing suitable text for this workshop, local Limerick novelist has been working alongside Gavin Kostick (Fishamble Theatre Company) in a dramaturgical context to adapt her novel Pinhead Duffy into a performance script. This project is unique in its nature as there are a group of fifteen local professional actors working together, many of whom for the first time. The week culminates in a work-shopped reading of Pinhead Duffy, on Saturday 28th June in 69 O’Connell Street (Formerly the Belltable) for one night only.
Some of the local actors involved are: Myles Breen, Frances Healy, Cora Fenton, Nigel Mercier, Gene Rooney, John A. Murphy, Kevin Kiely Jr, Liam O’Brien, Ashleigh Dorrell, Simon Thompson, Monica Spencer, Joanne Ryan, Ann Blake and Pat Ryan.

General workshop inquiries: [email protected]
Pinhead Duffy by Helena Close
It’s the start of the summer, and like his friends Dodge, Eyebrows and Pinhead, thirteen-year-old Sean ‘Nod’ Hickey is looking forward to a good one. But the summer doesn’t turn out as any of the boys expect. The long hot days of swimming, hurling and great laughs like ‘the marble thing’ cannot gloss over the tensions that begin to surface as awakening sexuality and family pressures erupt into jealousy, aggression and revenge.
Set in 1970s Limerick, Pinhead Duffy is a multi-layered evocation of the lives of four teenage boys as they struggle to make sense of friendship, love and, most painfully of all, death.