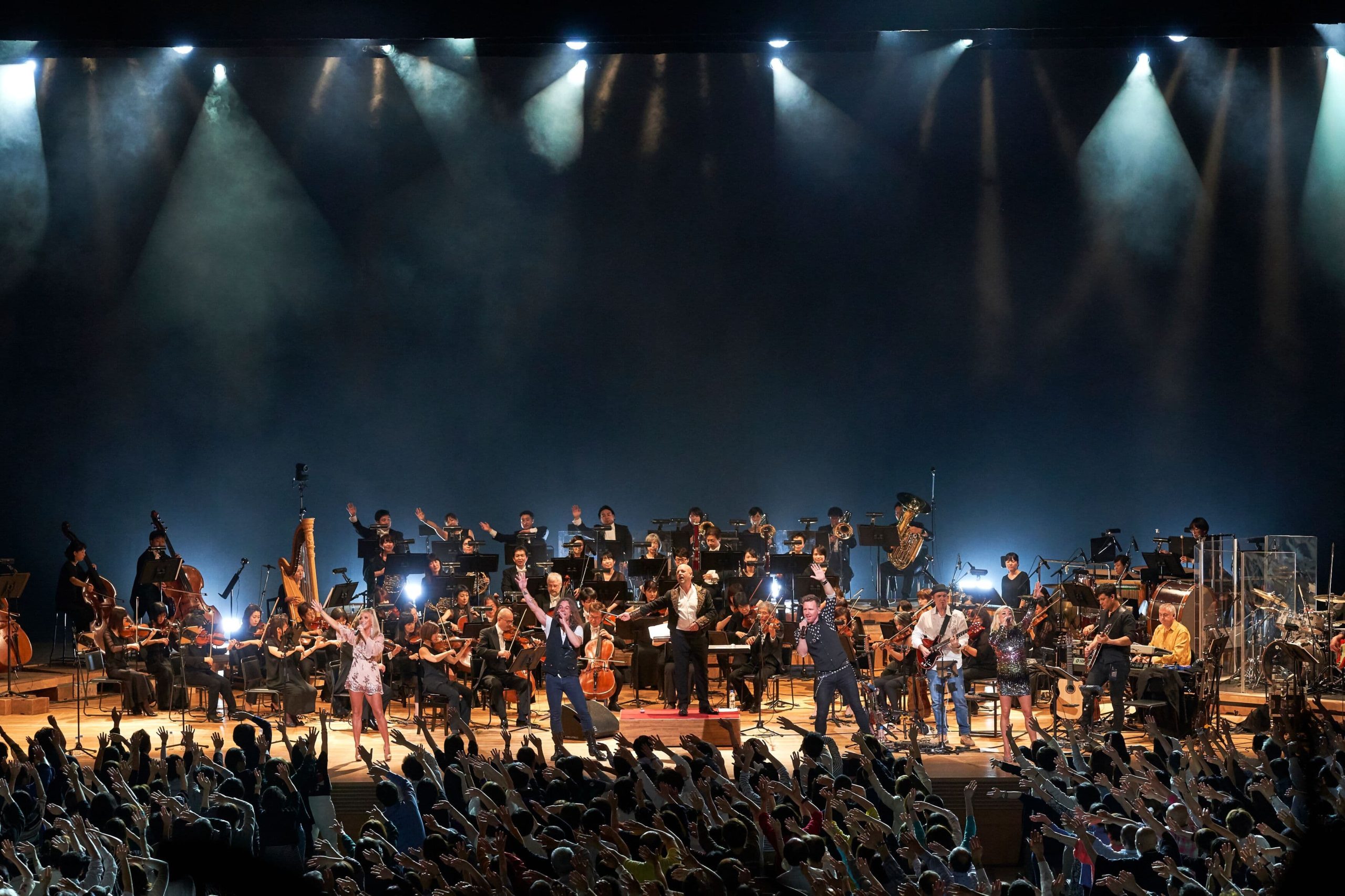 Queen Symphonic, considered an international concert sensation, is confirmed as part of the Live at the Docklands series.

Dolans Presents have today announced that Queen Symphonic has been confirmed as part of the Live at the Docklands series in Limerick this year.

Considered an international concert sensation, the show comes to Limerick for an Irish premiere on Friday, May 29 as part of a European tour.

Queen Symphonic is a spectacular rock and symphonic show celebrating the greatest hits of Queen on an epic scale.

This highly successful spectacle involves a massive production that includes a rock band, a 60-member symphony orchestra and four singers performing all of Queen’s greatest hits including “We Will Rock You”, “We Are the Champions” and “Bohemian Rhapsody”.

Featuring stars from the hit show We Will Rock You, they have performed to sell-out audiences globally in cities such as Sydney, Tokyo, Atlanta, and London.

In total, the show features over 80 performers and includes full symphonic arrangements of the great Queen songs.

Speaking at today’s announcement, promoter Neil Dolan said: “We are so excited to bring Queen Symphonic to Limerick’s Live at the Docklands for what is sure to be an incredible night’s entertainment”, he said.

Since its premiere in 2000, Queen Rock and Symphonic has been seen by hundreds of thousands of Queen fans across the world. Queen’s extensive and unique catalogue of hits blend so well with orchestral arrangements this show lends itself to a natural sound as if these songs were always meant to be played with an orchestra”, he added.

The show pays tribute to this legendary band and gives fans the chance to immerse themselves again in unforgettable music, in a unique combination of a rock band and a large symphony orchestra.

Audiences will have a unique opportunity to enjoy the hits as never before including We Will Rock You, Bohemian Rhapsody, Radio Ga Ga, We Are The Champions, A Kind of Magic, Who Wants To Live Forever, Killer Queen, Don’t Stop Me Now, Fat Bottomed Girls, Somebody to Love and many, many more. The concert was also recorded for a BBC Radio 2 Friday Night Is Music Night special, live from the London Coliseum.

Queen Symphonic is at Live at the Docklands in Limerick city on Friday, May 29 and tickets go on sale this Friday at 9 am on Dolans.ie or ticketmaster.ie.

For more information and to purchase tickets, click here

For more stories on Live at the Docklands, click here