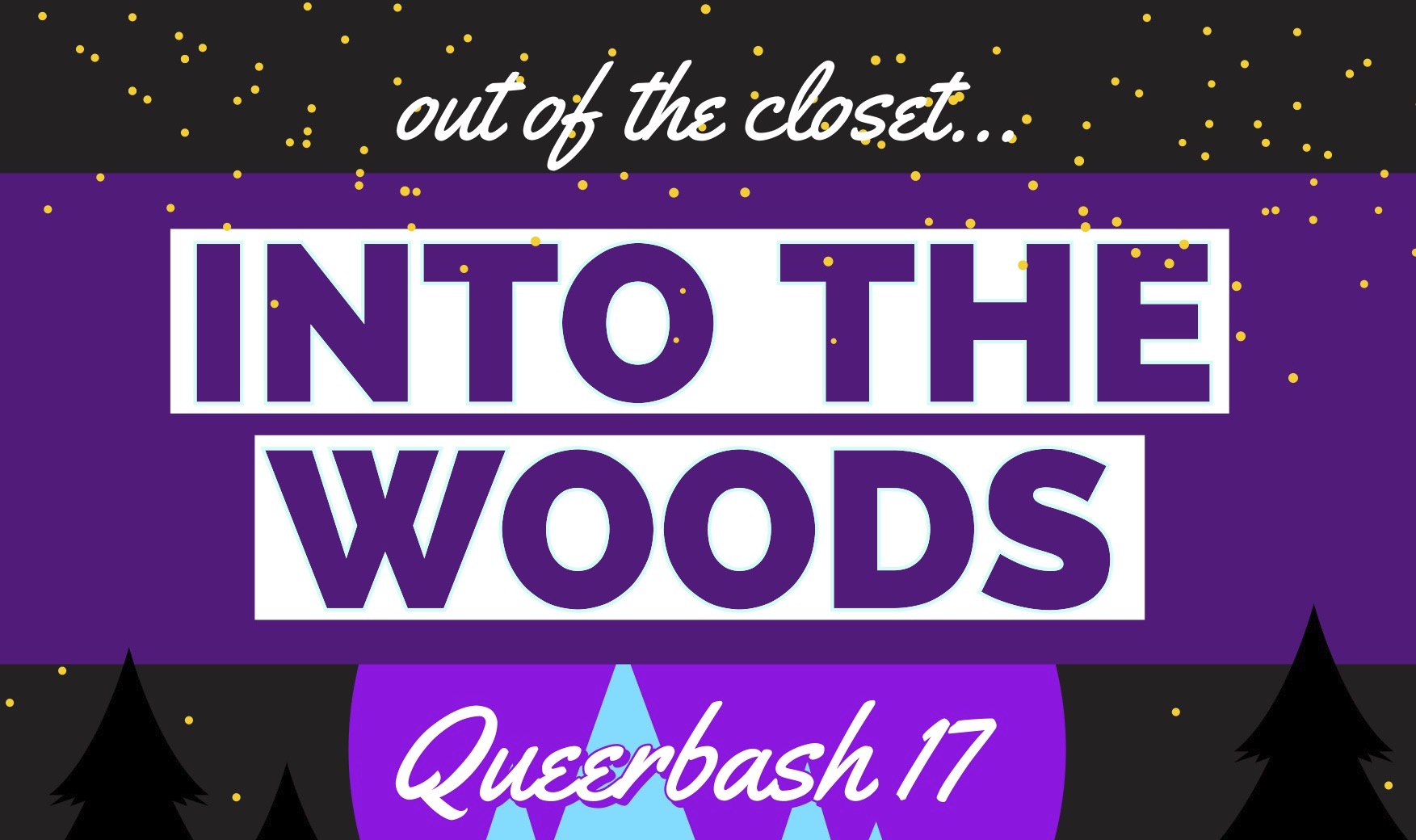 Queerbash 17 ‘Into the Woods’ at Dolan’s on Wednesday, March 25

Queerbash 17 celebrates with the magical and enchanted theme, ‘Into the Woods’! They promise an incredible night full of wonder and intrigue (as well as a healthy dose of fabulousness!) so come along in your most fantastical costumes – there will a prize for best dressed.

Queerbash 17 ‘Into the Woods’ at Dolan’s on Wednesday, March 25

Limerick’s longest-running LGBTQ night, Queerbash will take place on Wednesday, March 25 in Dolans Warehouse with Queerbash 17 ‘Into the Woods’. Queerbash is Out in UL’s largest event of the year, one of the longest-running events in University of Limerick history, and is now in its seventeenth year.

This year, Queerbash 17 celebrates with the magical and enchanted theme, ‘Into the Woods’! They promise an incredible night full of wonder and intrigue (as well as a healthy dose of fabulousness!) so come along in your most fantastical costumes – there will a prize for best dressed…

The celebration, which brings the LGBTQ community and the wider Limerick community together for a spectacular night was set up by the late Paddy McHugh as a way of bringing communities together while also reclaiming the term “Queerbash” in a positive manner in 2002.

At the time, it was also a response to strong violence against the queer community. Since then Queerbash has become one of the largest events in Limerick’s queer calendar annually. Out in UL President, Orla McDermott says: “We have been working hard to make this year’s Queerbash 17 the best one yet and I’m so excited about it!

We continue to build on the foundations laid by the late Paddy McHugh and strive to bring the LGBTQ+ and straight communities together to showcase the talent that UL and the wider Limerick area has to offer in a fun, safe environment where everyone is welcome!”

Queerbash 17 will be hosted by the fabulous Gigi Haggis and will include performances from UL Cheer, Dance, Drama, Musical Theatre and Padraic Di Fusco along with several drag acts. The event will also feature local Limerick band Lost Boys and a live DJ.

“I am so excited about Queerbash 17! The event is probably the biggest of the year for our society. I have enjoyed every moment of preparation for it and I’m overjoyed to be hosting it this year!

Queerbash 17 will be hosted by the fabulous Gigi Haggis and will include performances from UL Cheer, Dance, Drama, Musical Theatre and Padraic Di Fusco along with several drag acts.

My costume is almost ready, I just need to make a tiara… It’s going to be one big night of partying, so come along, you won’t regret it,” says Vice President Neal “Gigi Haggis” Yeoman.

The door for the event will open at 9:00 pm, March 25th in Dolan’s Warehouse. Ticket price will be €10 and can be bought at the door. Tickets for €8 will also be available leading up to the event; information for this will be available on our social media.

Out in UL is UL’s LGBTQ society, running since 1997. The society’s four main aims are to educate, support, showcase the LGBTQ community and bring LGBTQ and straight people together.

The first Queerbash event took place on the third of March 2004 in Limerick’s Trinity Rooms. The name was shocking, as was the celebration itself.

Queerbash 10 was the 10th anniversary of the event and, of course, the theme for that year had to be a big one; ‘Let Them Eat Cake’ with free cake for the first 100 people in the door.

Queerbash 11 was titled ‘Queers Through Time’, while the following year was a beach-themed event which allowed event-goers to dress as pirates, sailors, sea creatures, beachgoers and more.

Last year’s Queerbash 15: “Space: It’s out of this world!” was a fascinating night that brought out all the stars.

Let it Bee – Wildflower Meadows to be created around Limerick City