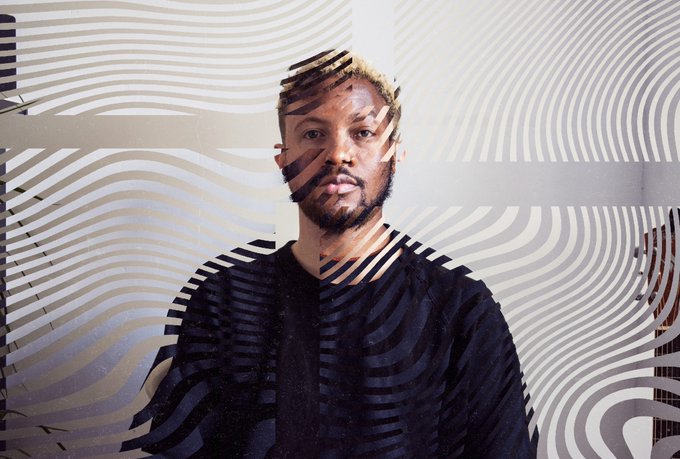 Ra Gerra is a Limerick duo who have announced the release of their debut album ‘New Vessels’.

The new electronic album entitled ‘New Vessels’ will include the singles ‘Terrified’, ‘Bandcamp’ and ‘Pressure’.

Ra Gerra is the new project brought together by collaborating acts, MuRli and Kobina, to create a melodic fusion of hip hop music for listeners. Ra Gerra is the upcoming enthralling act of Limerick City.

The Limerick-born performer MuRli has been involved with music since the early years of his childhood. Since he was 13 years of age, MuRli has shown his skills with rap, lyricism, and performance. He has also proven himself to be a talented artist as part of the famous Rusangano Family.

MuRli has truly made a name for himself around the music scene of Limerick since 2014, best known for his album release as part of the Rusangano Family, ‘Let the Dead  Bury The Dead’.

MuRli has also recently teamed up with Limerick gem Denise Chaila to help produce the beat of her new hit single entitled ‘061’.

Dublin born, Amsterdam based act Kobina AKA Sean Arthur, is an electronic musician known for his unique sounds and beats that he incorporates within his music. Kobina released his debut EP ‘Ahome’ in 2013, which proved to be a hit. Following his success, Kobina went on to release his second EP in 2016 labelled Sentinel Island EP, going on to release his most recent solo EP ‘Four Poems’.

Although there may be over two thousand kilometres between the pair, that does not stop them from working tirelessly to produce top quality music for their listeners. Given their talents, it truly was an auspicious decision for MuRli and Kobina to collaborate and create Ra Gerra.

The debut track of ‘New Vessels’ called ‘Terrified’ was released all the way back in December 2020. Another track on the EP ‘Pressure’ has since been released with the duo also very recently releasing their new single ‘Indecisive’.

Speaking on their Twitter, Ra Gerra said “Really excited to release our third single Indecisive. R&B for the world we live in This is also a pretty sweet moment because we get to announce our debut album New Vessels will be out 16.07.2021 Wait until you hear this album. ”

Really excited to release our third single Indecisive. R&B for the world we live in????

This is also a pretty sweet moment, because we get to announce our debut album New Vessels will be out 16.07.2021

Wait until you hear this album.
Stream it here: https://t.co/gdz199U83B pic.twitter.com/sK4ZWPdvk2

Related Topics:Ra Gerra
Up Next