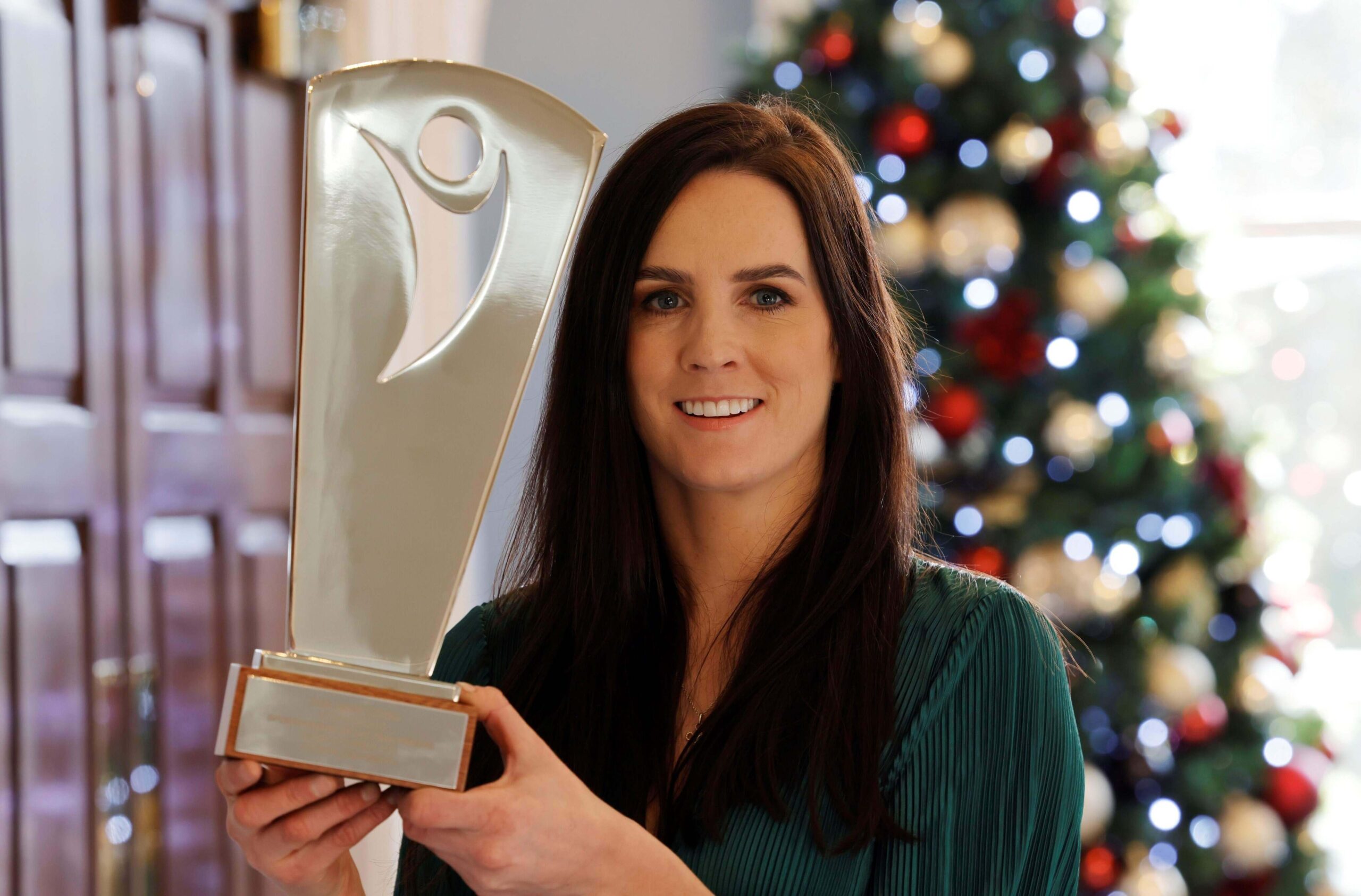 Rachael Blackmore – A UL graduate and champion jockey has won two prestigious sports awards in just 24 hours, BBC World Sport Star of the Year and RTE Sportsperson of the Year.

Blackmore, who studied equine science at the University of Limerick, made history early this year as the first woman to win the Cheltenham Grand National.

On Sunday, December 19, Blackmore received the prestigious BBC World Sport Star of the Year Award. The award has been in contention since 1960, with past winners including sporting legends Mohammed Ali, Christiano Ronaldo and Usain Bolt. Blackmore is the first woman and first Irish person to receive the accolade.

Blackmore, who studied equine science at the University of Limerick, made history early this year as the first woman to win the Cheltenham Grand National, atop racehorse Minella Times.

Not content with such a feat, the pair then went on to take the Aintree Grand National steeplechase title, another first for female equestrians.

🙌🏆 Here's when the history-making Cheltenham Festival top jockey went on to become the first female winner of the Grand National…#SPOTY pic.twitter.com/pp0k3yxpJF

Many were eager to congratulate Blackmore on her recent award success.

President of Ireland, Michael D. Higgins said on the presidential Twitter account, “Congratulations to Rachael Blackmore for her double achievement over the weekend in winning the RTE Sportswoman of the Year and the BBC World Sport Star of the Year.”

The University of Limerick also congratulated the triumphant jockey, saying, “Enormous congratulations to UL graduate Rachael Blackmore, who has been crowned BBC World Sport Star of the Year. This comes just 24 hours after winning the 2021 RTÉ Sportsperson of the Year award. A fantastic achievement! We’re so proud to have Rachael as an alumna.”

For more information on the RTE Sportsperson of the Year Awards, go HERE