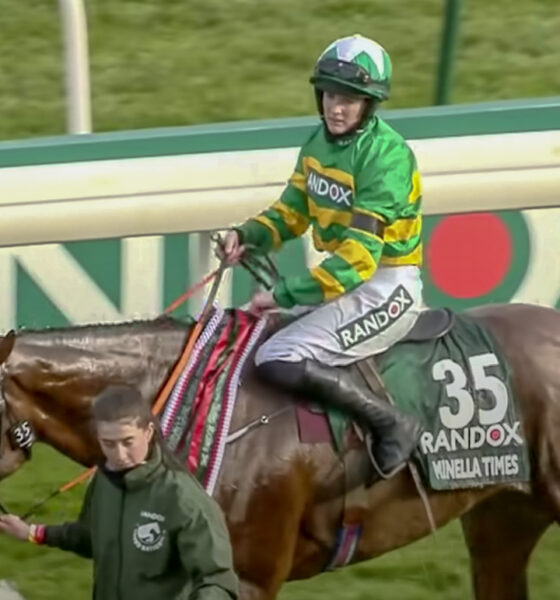 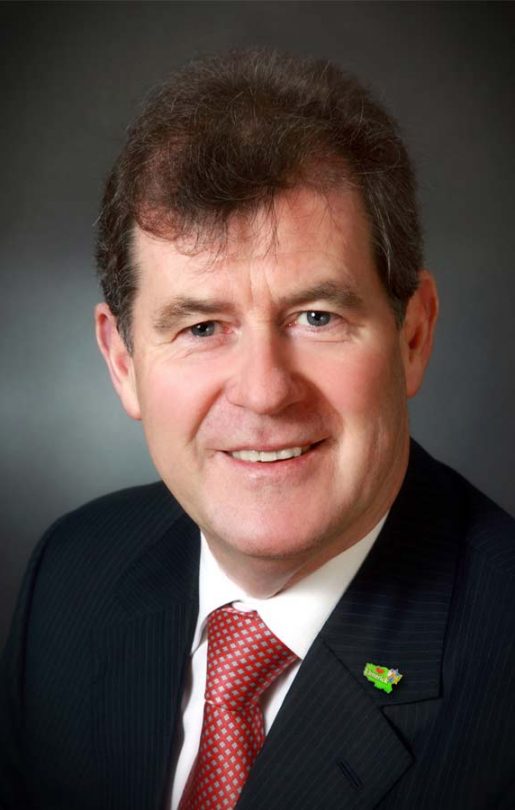 Blackmore also became the first female jockey to win the Champion Hurdle and to finish second in the Gold Cup.

This was JP McManus second success in the Grand National, following Don’t Push It’s success in 2010, who also filled the third spot with Any Second Now.

McManus winner Minella Times is an eight-year-old gelding who began it’s season with a victory at Listowel before two find second place finishes in highly-competitive handicap chases at Leopardstown in December and February.

What a jockey @rachaelblackmor ☘️ !!! First woman to win the Aintree Grand National #minellatimes
Such an inspiration. Now would be a great time to air a repeat of National Velvet 🐎 @RTEOne #favoritemovie 😆
Well done @HenrydeBromhead
JPMcManus and all involved. https://t.co/ZbSSSQofrH

The 31-year-old spoke to BBC Radio 4 after her sensational win saying, “I’ve re-watched it a few times, and I didn’t sleep at all on Saturday night – that’s the kind of high you are on. For me, in racing, the gender thing was never an issue – and I’ve just carried that forward. There’s no taking away from the fact that it wasn’t that long ago people were saying women shouldn’t ride in the National – but personally it’s never been an experience I’ve had, and it should be something that racing is very proud of. The one thing that you learn very quickly (in racing) is that you lose a lot more than you win.”

“You’ll have falls, disappointments and you are living for the days when it does work out – days like Saturday. It erases all the other days very quickly. Racing keeps you grounded – it doesn’t let you get carried away. You might have ridden a winner, but then in the next race you get unseated at the first, so racing never lets you get carried away,” she added.

Speaking about JP McManus, Rachael commented, “It’s great to win it in these colours, too. It’s always a privilege to ride for JP McManus and to win it for him is unbelievable. They’ve had a tough year so hopefully this can make things a little easier.”