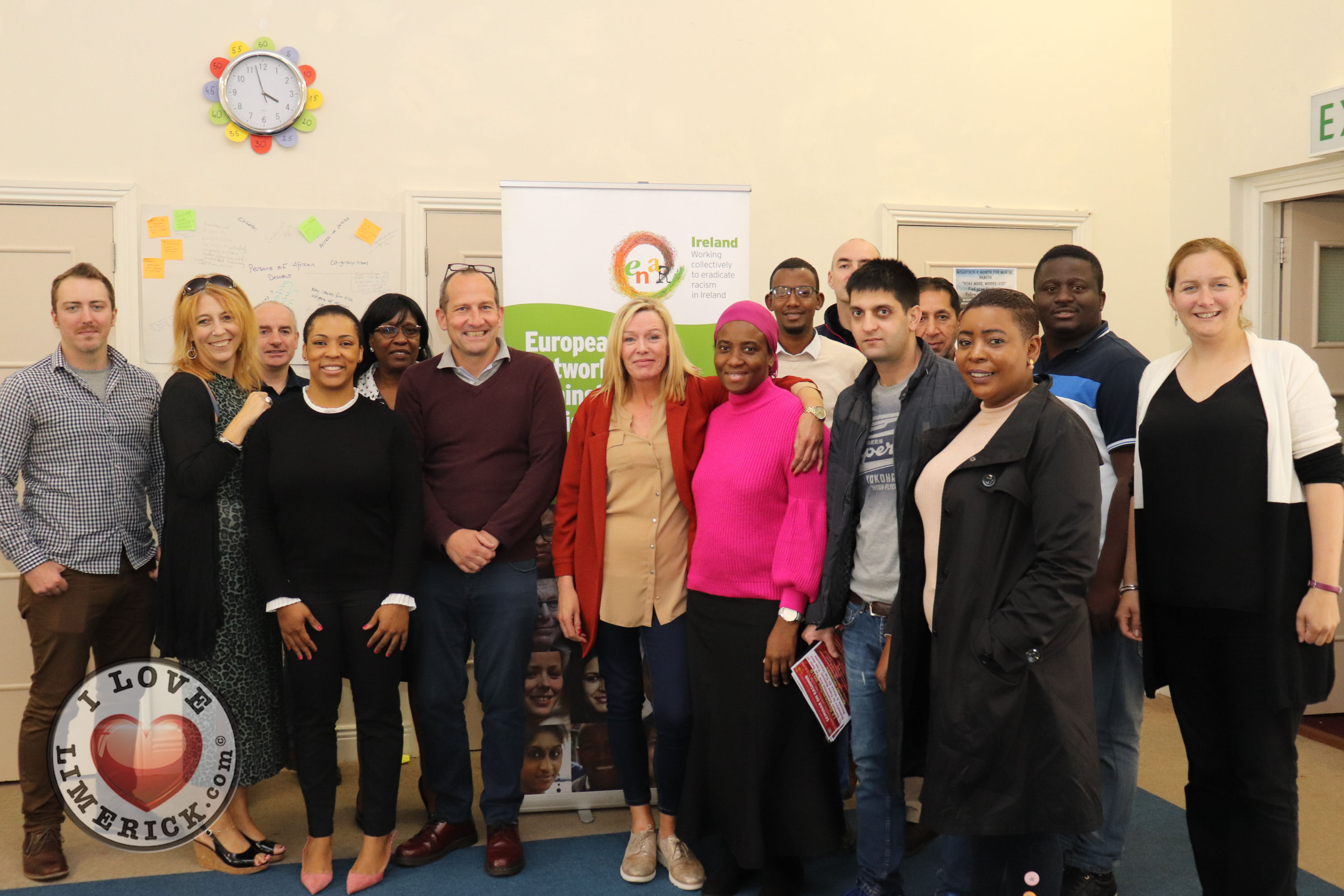 Racism Roadshow: Limerick residents contributed with their stories about inclusion in community relations at a public event at Doras Luimni. Results will be used to help guide future programmes preventing and addressing racism in Ireland. Photo: Bruna Vaz Mattos/ilovelimerick.

A National Roadshow on Racism took place in Limerick to capture experiences of racism and public views on what the government can do to prevent it on Thursday, September 5. The Roadshow is run by European Network Against Racism (ENAR) Ireland, who will be reporting stories from around Ireland to a United Nations hearing in Geneva later on this year.

Limerick residents were invited to take part in the Roadshow and contribute their stories about inclusion in education, health, housing and community relations. The Roadshow results will be used to help guide future programmes, preventing and addressing racism in our communities. The event was co-organised by Doras Luimni.

Shane O’Curry, Director of ENAR Ireland, said, “We want people across Ireland to tell us about discrimination and inclusion. This is an opportunity for peoples voices to be heard when our Government is being examined with respect to its international obligations.”

National Roadshow on Racism: Limerick residents contributed with their stories about inclusion in community relations at a public event at Doras Luimni. Results will be used to help guide future programmes preventing and addressing racism in Ireland. Photo: Bruna Vaz Mattos/ilovelimerick.

The consultation also heard of the recommendations for the state to act on resources, policies and legislation.

ENAR Ireland is a national membership organisation comprising of 99 diverse anti-racist community and voluntary organisations and groups throughout Ireland, and a member of the European Network Against Racism. It coordinates the Coalition Against Hate Crime (CAHC), campaigning for Hate Crime Legislation in Ireland. It is coordinating the Collective Civil Society Alternative Report for Ireland to be presented at the CERD hearings in December 2019.

Doras is an independent, non-profit, non-governmental organisation working to promote and protect human rights since the year 2000. The core areas of work include Direct Support, Advocacy & Campaigns and Integration Planning.

Their vision for Ireland is a society where equality and respect for the human rights of migrants are social norms. Their mission is to promote and uphold the human rights and well-being of migrants through personal advocacy, integration development and collaborative advocacy campaigns at the local and national level. 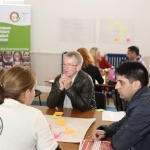 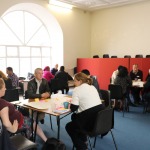 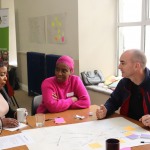 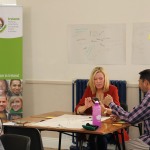 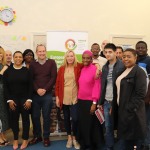