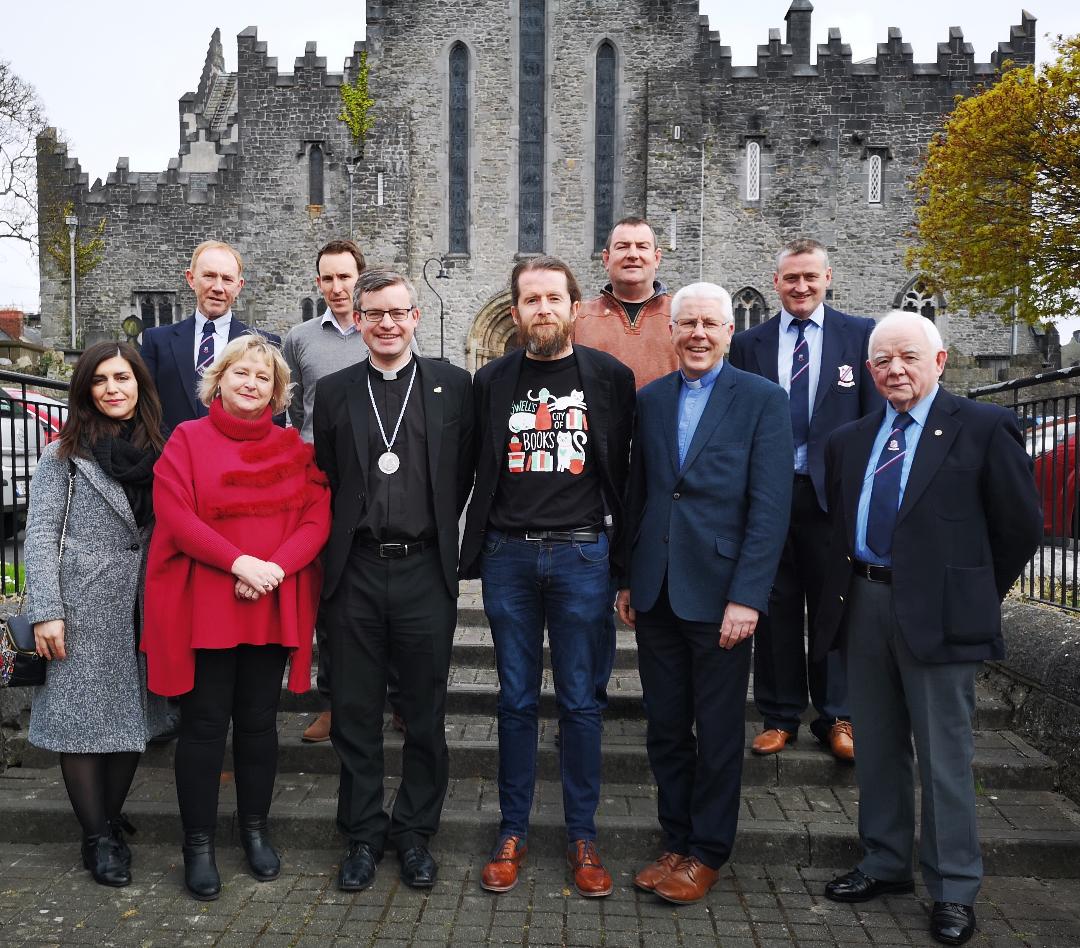 A concert of celebration focusing on the beauty and power of the river, honouring the boats that travel on it and showing respect to those who patrol and work on it daily. ‘Radharc na hAbhann’ will combine informed narrative/speakers and music drawn from the river, the well, and around the world.

Piani Luimní is about celebrating Limerick’s musical legacy. Organiser, Mark O’ Connor said, “My vision for Piani Luimní is to provide space for music to realise its power to gather people together, to allow for emotions to be acknowledged and shared. Radharc na hAbhann will realise all of these aspirations in one night.” After the success of Piani Luimní’s past events, Piano for Dolores and the Public Piano at the Milk Market, Reverend Paul Fitzgerald of Saint Mary’s Cathedral got in contact with Mark and they started planning Radharc na hAbhann. Mark O’ Connor said, “Shortly after the lovely Piano for Dolores event in January, the phone rang and it was Paul asking to meet. We discussed the idea of having a concert at Saint Mary’s Cathedral, where ‘all creeds and none’ are welcome and we can celebrate the river in all its beauty, heritage and power. I was in; he had me at ‘Mary’.”

A lone piper will open the night, with further musical entertainment by Dolce Vita (Stefania Bardi), Sardinia, Italy and Mark O’Connor, Limerick, Jenny McMahon and Lisa Bresnan, Fiana Ní Chonail on Irish harp and Simon Pfisteter on uilleann pipes. Limerick singer/songwriter, Jenny McMahon, is sure to capture the audience on the night with her authentic, unadulterated and soulful voice. Jenny recently made a return to her folk roots with a distinctly pared back sound and her new debut single ‘Roses’.

Reverend Paul Fitzgerald said, “As a boater and a swimmer, I am also a current avid and committed user of the Shannon and her incredible waterway. For most of my life, I have savoured, appreciated and respected this incredible gift. The concert celebrates the river and the traditions and legacy of the water through music, story, and song. The best of Limerick’s musical talent is taking part and during the event – if people wish – there will be an opportunity to make a donation to the Amy Mulcahy Fund. With the permission of Amy’s Parents and the support of her club the Athlunkard Boat Club we are so privileged to lend our support to this amazing cause.”

Mark O’Connor said, “Since taking this on it’s like I’m on a journey on a river really. Joyful in meeting and rehearsing with wonderful musicians for the show, sorrowful in learning of the impact of Amy’s accident and inspirational in meeting the Athlunkard Boat Club community and coming full circle to the club which a granduncle of mine, Bryan O’Connor, helped found back in 1898.  Doing the show for Amy consolidates a lot of things for us; the community coming together, respect for the river and supporting a family at a tough time.  A show in 3 parts, it’ll be a Mark O’Connor show which is always an entertaining journey, but also a tour de force of talent from the Irish World Academy’s staff and students such as Emily Jean Flack, Italian soprano Stefania Bardi along with local talent like Jenní (aka Jenny McMahon) and Lisa Bresnan. And a finale you won’t want to miss.”

In February, 12-year-old Amy Mulcahy from Annacotty suffered serious injuries after she became trapped under a capsized boat and was taken to hospital. Amy is a junior rower with Athlunkard Boat Club. The concert is free of charge but there will be an opportunity to donate on the door with all proceeds going to raise funds to help Amy. The Radharc na hAbhann concert takes place on Friday, May 3 at Saint Mary’s Cathedral from 8 pm to 9.30 pm.

For more stories on The Irish World Academy go here 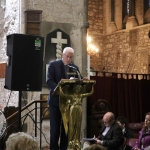 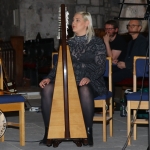 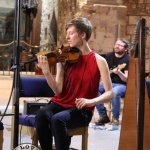 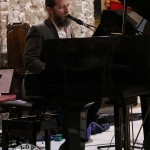 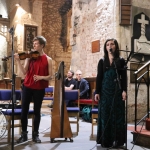 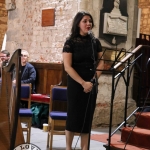 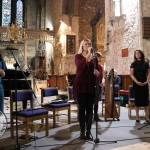 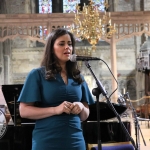 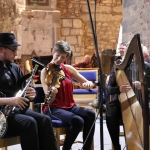 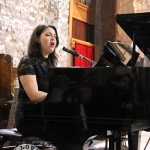 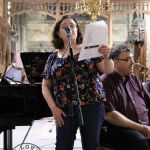 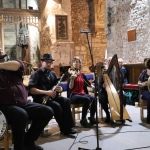 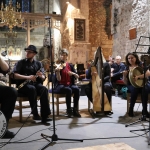 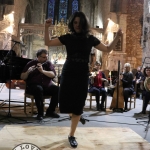 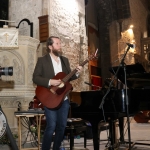 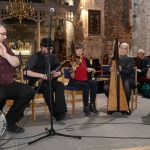 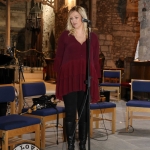 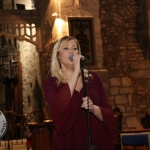 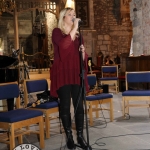 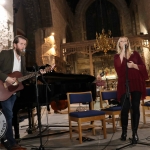 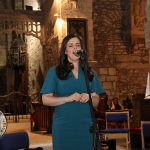 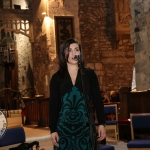 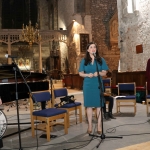 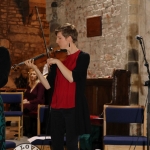 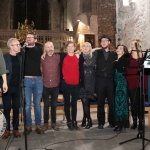 The National Children’s Choir Concert in the University Concert Hall

Ballyhoura Road Race made for a thrilling event