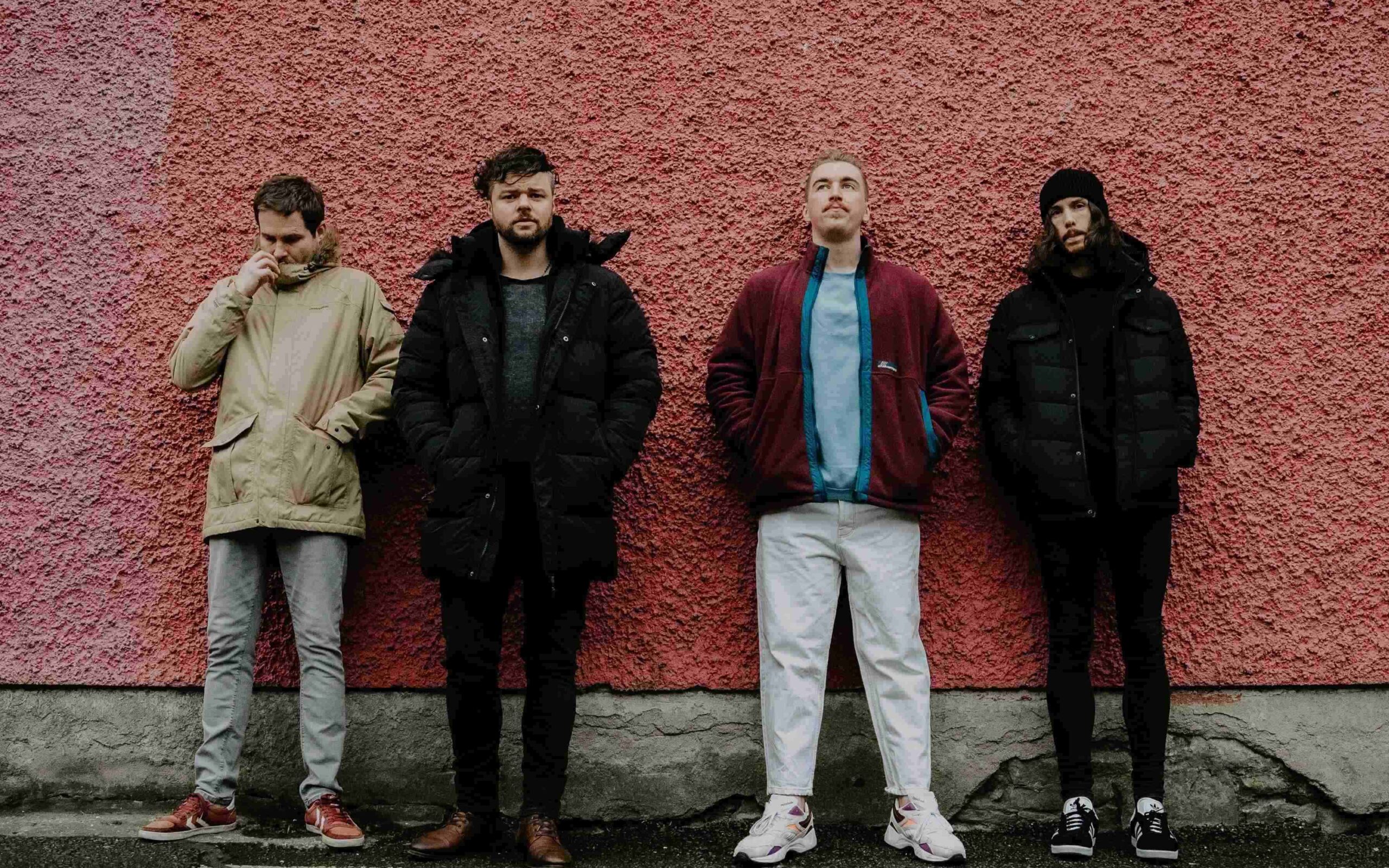 Raging Sons 2020 is a fire-starting collection of tunes that pulls from influences such as Muse, U2, TheKillers, The Slow Readers Club and Nothing But Thieves.

Raging Sons will bring their long-awaited debut album to a live audience for the first time on Saturday, November 6 in the iconic Dolan’s Warehouse.

Tonight, Breathe Easy, Someone Else’s Love and Square One garnered national acclaim, earning the band an RTÉ 2FM Track Of The Week and a spot in the Live95FM Irish Music Month final, amongst other accolades.

Line-up Fintan Tynan (vocals), Colum Kelly (guitar) Damien Ruddy (bass) and Adam Reeves (drums) fought to create their debut album throughout the pandemic, from lockdown to lockdown, travelling back and forth to Lakeland Studios in Athlone.

The 12-track body of work, which blends gritty, alternative rock with modern, dark synth-pop is a fire-starting collection of tunes that pulls from influences such as Muse, U2, The Killers, The Slow Readers Club and Nothing But Thieves.

With hard-hitting numbers ‘How High’ and ‘Mountains’, emotive tracks ‘Rope’ and ‘Someone Else’s Love’ along with too-cool hits ‘Lust’ and ‘Television’, 20:20 has something for every mood and every taste.

Mastered by Grammy-nominated veteran producer Robin Schmidt, 20:20 has been hailed by top music publications as ‘melodious and avant-garde’ and ‘like Arcade Fire, Coldplay and U2 got together to make an album’.

Raging Sons guitarist, Colum Kelly, told I Love Limerick of the bands delight at returning to the stage.

“It’s difficult to express how excited we are, not only to perform live for the first time in a long time but to play our debut album ‘20:20’ – a body of work that we’ve put everything into,” explained Kelly.

“November 6 in Dolan’s will be a special night, both for us and for anyone who attends.”

Emma Langford has been longlisted for two Grammy Awards!