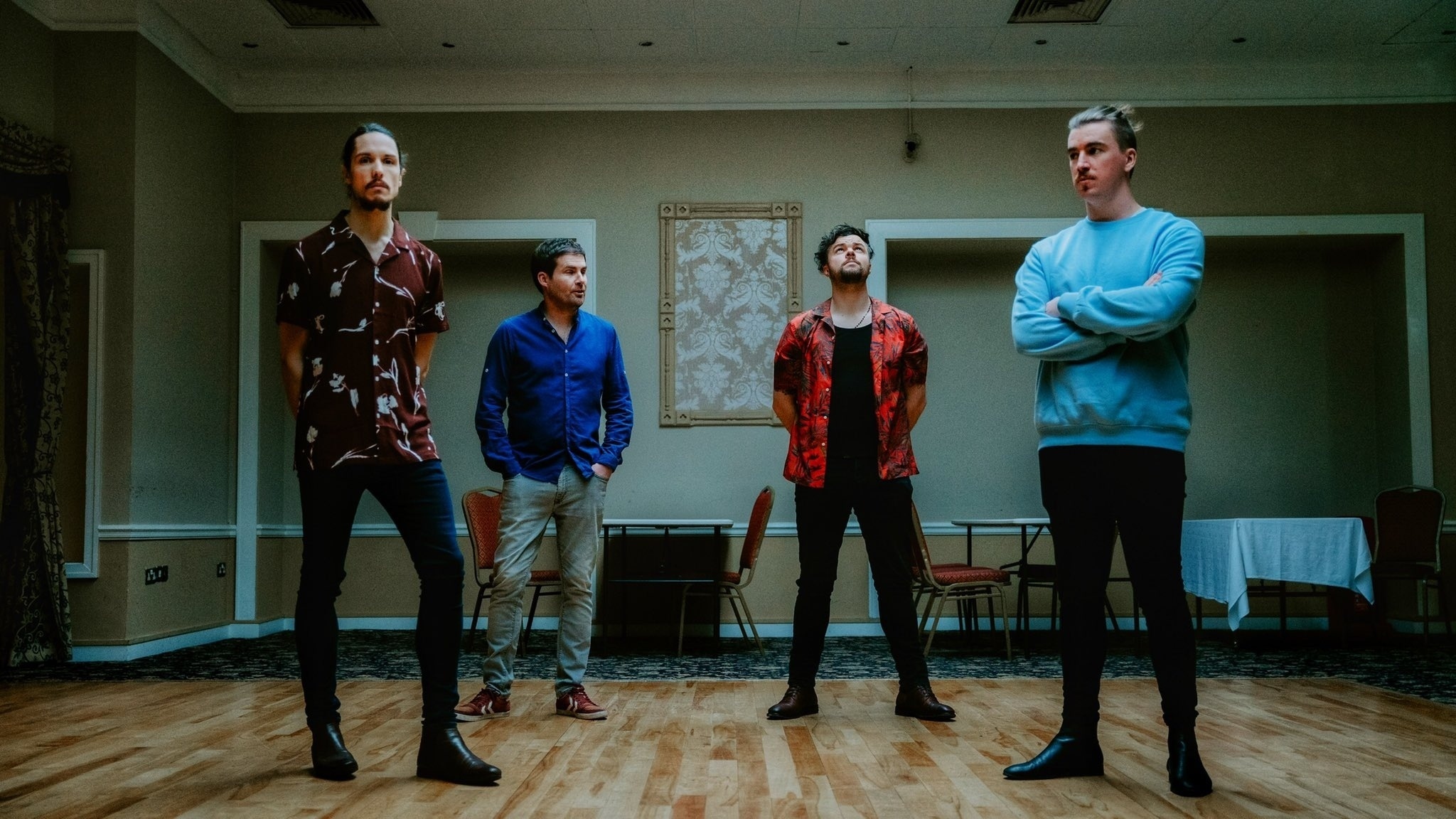 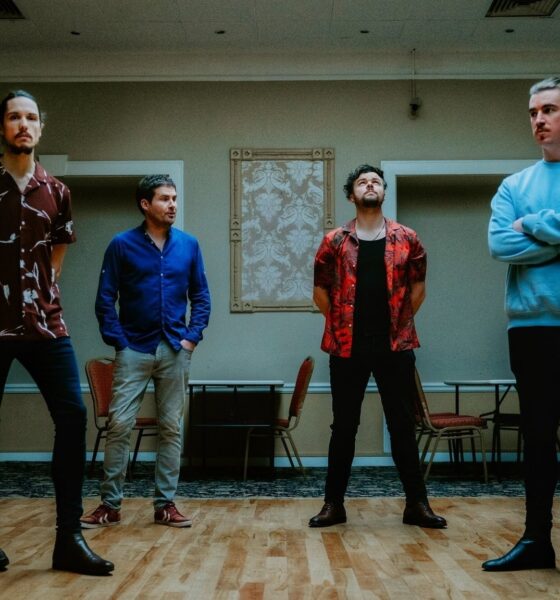 Raging Sons Square One – Limerick alt-rock four-piece Raging Sons have released the fourth and final single of their upcoming album 20:20. 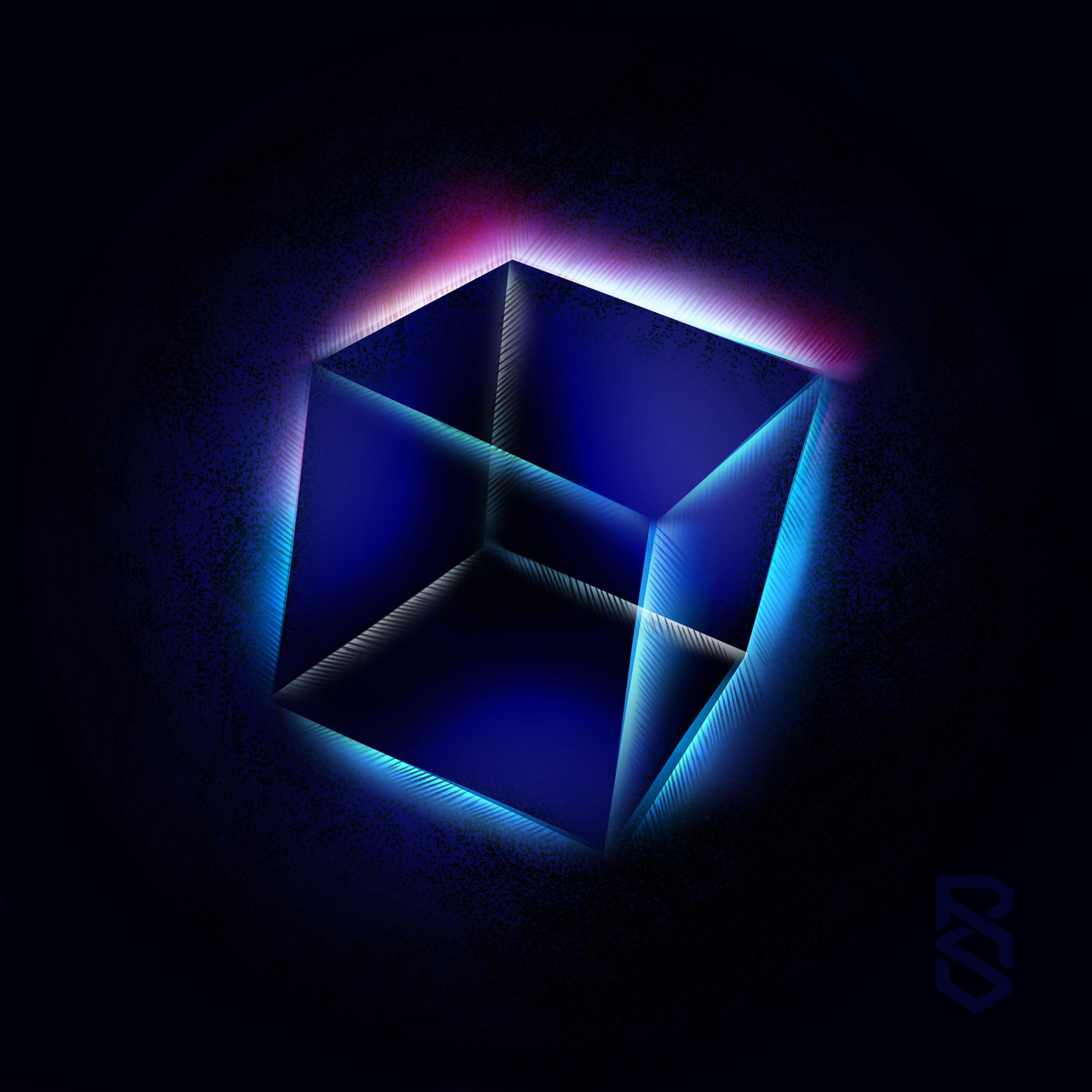 Square One was the last song written for album 20:20, with an acoustic version presented by Fint to the rest of the band during a late-stage studio session.

Limerick alt-rock four-piece Raging Sons have released the fourth and final single of their upcoming album 20:20.

The band, made up of Fint, Colum Kelly (guitar), Damien Ruddy (bass) and

Adam Reeves (drums) have made national waves in recent months with debut singles ‘Tonight’, ‘Breathe Easy’ and ‘Someone Else’s Love’, the middle of which was picked as an RTÉ 2FM Track Of The Week and the latter featured in Hotpress.

Square One was the last song written for album 20:20, with an acoustic version presented by Fint to the rest of the band during a late-stage studio session. Within 72 hours, the four-piece had the track done, dusted and recorded.

“We didn’t have a prolonged amount of time to write, arrange and prepare this song, like many of the other songs on the album,” tells drummer Adam.

“There’s a different feeling with Square One, a rawness, a naturalness which came about on the day. It was a really fresh song when we recorded it – we just had fun in the studio.”

We can’t express what it means to us to FINALLY be able to play live again 😍 after everything, and to do it at home 🇳🇬❤️ we are BUZZIN for this!

The track’s lyrics discuss the idea of challenging those around you to fight for a collective cause and persevere through conflict, inviting listeners to “choose your side”.

This theme is further explored in the single’s music video, a devastating, black mirror-esque production directed by Shane Serrano of Crude Media. The video explores how new technologies can destructively influence human behaviour and how the chase for viral moments can lead us down dark paths.

Delayed by the pandemic, Raging Sons’ debut album is now finally set for release in October 2021. ’20:20’ has been mastered by Robin Schmidt, who has worked with the likes of The 1975, Sam Fender and Nothing But Thieves.

The album will be launched with a headline gig at Dolans Warehouse on November 6, 2021. Drummer Adam tells I Love Limerick of the band’s delight at returning to a live setting.

“We can’t wait. We’ve been waiting two years to play these songs for people. To be able to launch our new album at home, in Dolan’s Warehouse, is incredible. It’s going to be an emotional night and we can’t wait to put on a show for everyone,” he says.