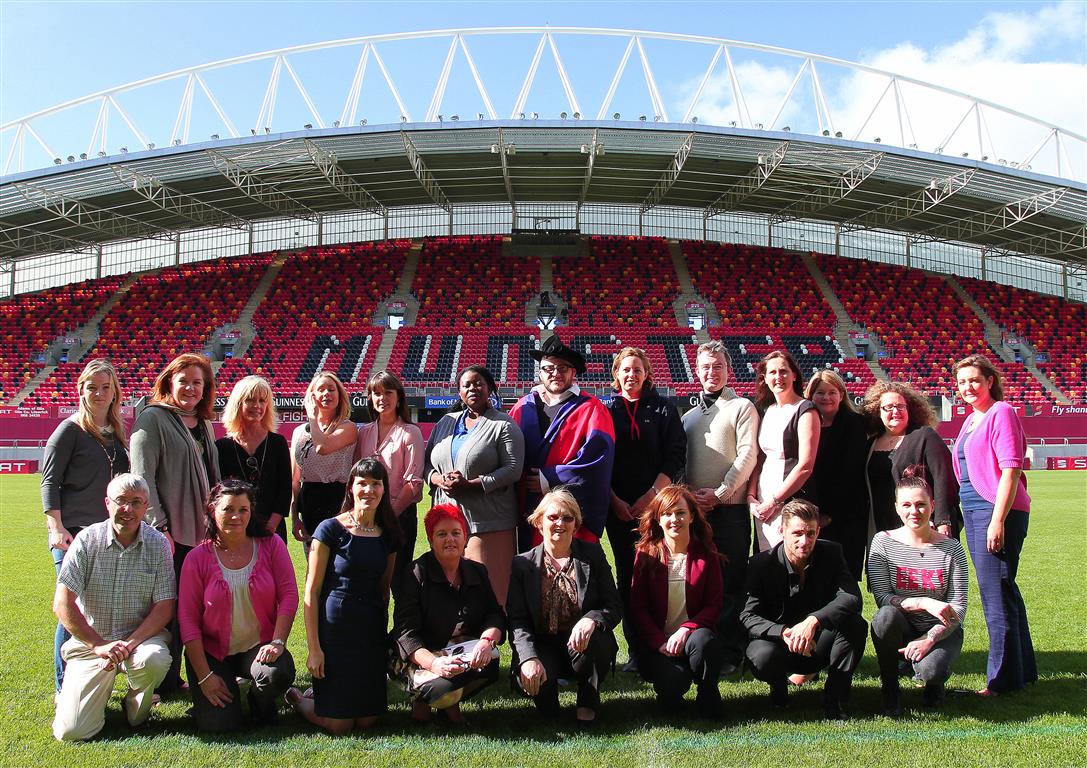 The event, which will be hosted by Limerick’s lovely Madonna Lucia (aka Evan Kennedy) is going into its second year, and will once again be taking place at Thomond Park on October 18. The night will feature a total of ten rounds of questions, with spot prizes and a few surprises in between rounds, as well as the very generous prize money of €750. All in all, this will be a night you won’t want to miss, and it’s all for a worthy cause.

Rape Crisis Midwest provides crucial support services, including counselling, to men and women who’ve been victims of sexual abuse and rape, and run numerous Rape Crisis Centres throughout the region. Though partly funded by the Child and Family Agency, Rape Crisis Midwest still needs to raise funds to be able to keep the vital services they are providing.

Committee member Audrey O’Grady said: “I have been a volunteer with Rape Crisis Midwest for some years now and we are encouraging people to purchase a table for this event. It is not just about raising money – events like these heighten the profile of an organisation that works under the radar and relies heavily on volunteers to deliver their wide range of services in the Midwest region.”

On top of bridging a lack of funding that led to cost reducing measures, which ended in Crisis Centres in Nenagh and Ennis being temporarily closed. Services in Limerick have similarly had to be reduced as a result, though limited services are still made available to the best of the abilities of the committed volunteers. Thus a fundraising night like this is essential to keep services in place, and will in fact be another step in raising awareness around Rape Crisis Midwest, and will furthermore increase awareness of rape and sexual abuse – which is an essential step in the de-stigmatisation process around a topic that is still a taboo in Ireland.

Tables can be booked from €60 www.rapecrisis.ie or by calling their Freephone number on 1800311511