By Richard Lynch on September 24, 2015@richanthon 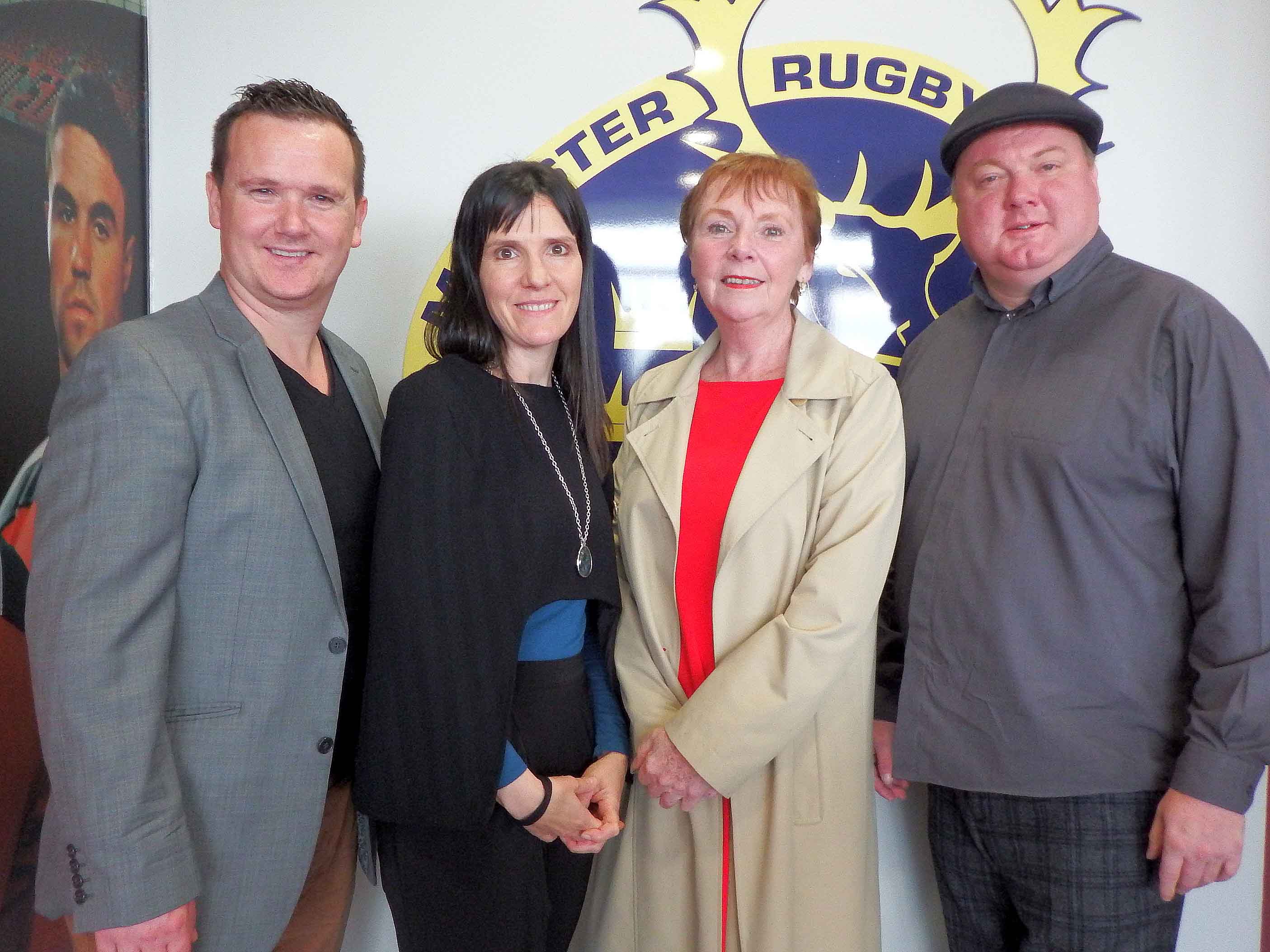 A Rape Crisis Midwest Ultimate Quiz Night will be held on Saturday, October 10 on the beautiful grounds of Thomond Park, the venue for the event once again this year. A team of committed volunteers will come together to hold the event, now in its third year.

Sexual Violence is highly prevalent across Ireland. 1 in 5 girls and 1 in 6 boys experience contact sexual abuse within their lifetime. Last year, according to the RCNI (Rape Crisis Network of Ireland) Statistics,  there were 18,296 helpline calls to centres.  The latest statistics published by RCNI show that percent of perpetrators were known to survivors. Rape and sexual abuse most commonly occurs within the home, or within the family or in social circles.

The decision by Tusla earlier this year to withdraw 100 percent of funding from the National representative body ( Rape Crisis Network of Ireland ) will have a huge impact on evidence such as those offered in the National Statistics report.In 2014, Rape Crisis Midwest – based here in the Midwest was forced to implement cost saving measures including a decision to temporarily close services in the Midwest for at least one month. This decision was not taken lightly and had come on the back of additional significant cost saving measures over the last number of years.

Miriam Duffy, Executive Director Rape Crisis Midwest said: “Without the support of the people and business community in Limerick, Rape Crisis Midwest would not be able to continue to provide this much needed service which we have been doing for the past 35 years. On behalf of the people who use our service we would like to thank everyone who continues to support us.”

Taking place in Thomond Park on Saturday 10th October, the quiz will be hosted by the very popular Evan Kennedy aka Madonna Lucia. There will be 10 rounds of questions with spot prizes in between in each round and a few surprises thrown in as well. No surprise is the very generous prize money of € 750.  You can get to enjoy the magnificent surrounds of Thomond Park at the same time as enjoying your night out. The questions have already been prepared by a hard working team of volunteers and are safely under lock and key until that evening – the questions will be varied and include bonus rounds.

Tables, costing €60 can be booked by logging on to the rape crisis website below  or you can ring the Freephone number 1800 311511 for more details.